A mayor in the western Japanese prefecture of Hyogo is in hot water for calling a senior city official "stupid" and suggesting the official "burn down" a local building that stood in the way of the construction of a new road.

"All that has been reported by the media is true. I deeply regret such unforgivable behavior," the apologetic Akashi city Mayor Fusaho Izumi said at a press conference on Tuesday. 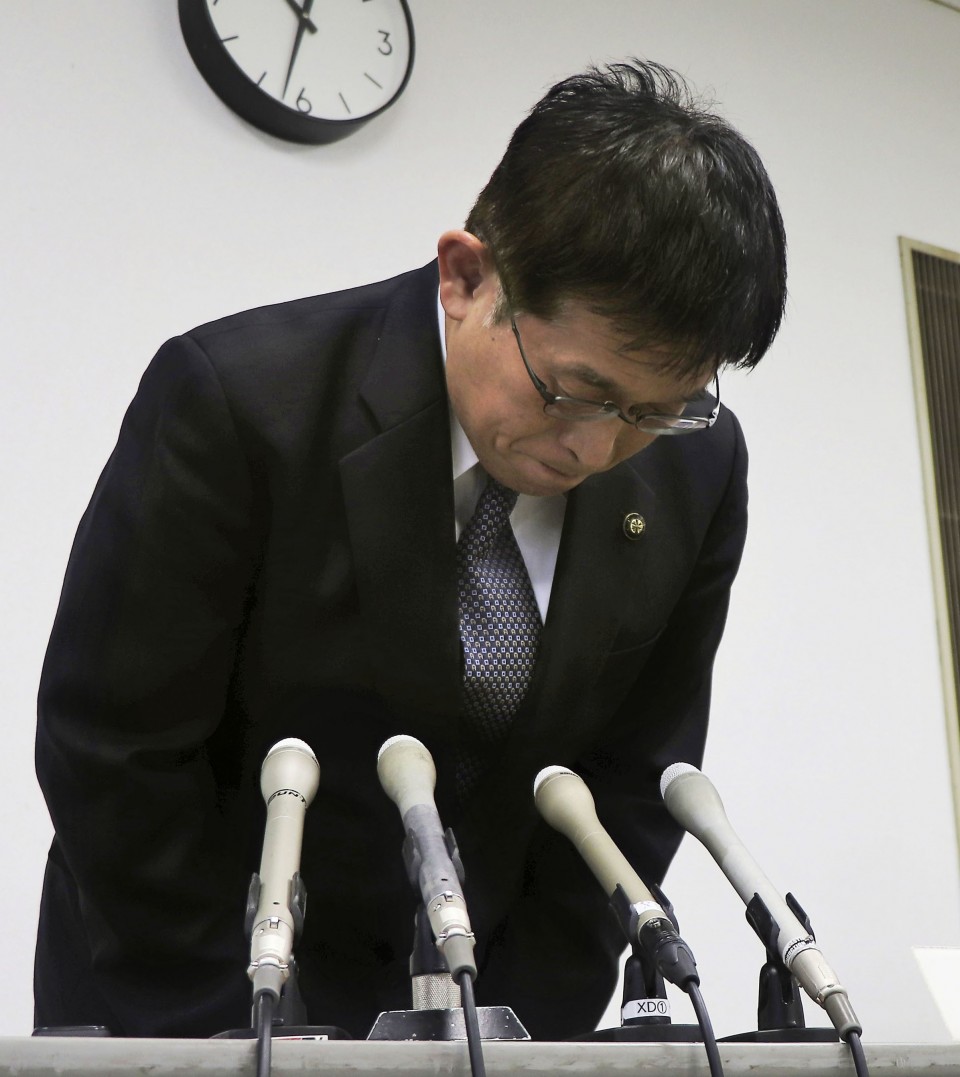 In the heated exchange in June 2017, a raging Izumi reportedly told the official to burn the building which was home to businesses and residences.

He was not, however, literally instructing the official to organize the building to be destroyed by fire, rather he was instructing him to use all means possible to evict the building's tenants and move the project forward.

Izumi, 55, said earlier in the day he apologized on Monday to the official, acknowledging that his behavior was an abuse of power resulting from an angry outburst.

The mayor's outburst was reportedly sparked because authorities had failed to make progress in negotiations to evict the building's tenants over a period of approximately five years.