The life of 25-year-old Ayaka Tanaka is busy, to say the least.

As the head of a fast-growing organic rose producer, Tanaka routinely checks her farms on the outskirts of Tokyo, picks rose petals herself at harvest time and meets prospective clients during her days in the Japanese capital. She does all that while studying economics at university and taking English lessons with an eye on her business' future overseas expansion.

Rose Labo Co., with slightly more than a dozen employees, has been producing edible organic roses at a 3,300-square-meter farm in Fukaya since it was established in Saitama Prefecture, near Tokyo, in 2015. She grows her plants hydroponically, avoiding soil so as not to require chemicals or pesticides.

Her rose petals are used as cake decorations and the company's processed products, such as jams and cosmetics, are sold at major department stores and at other shops in Tokyo, as well as online. 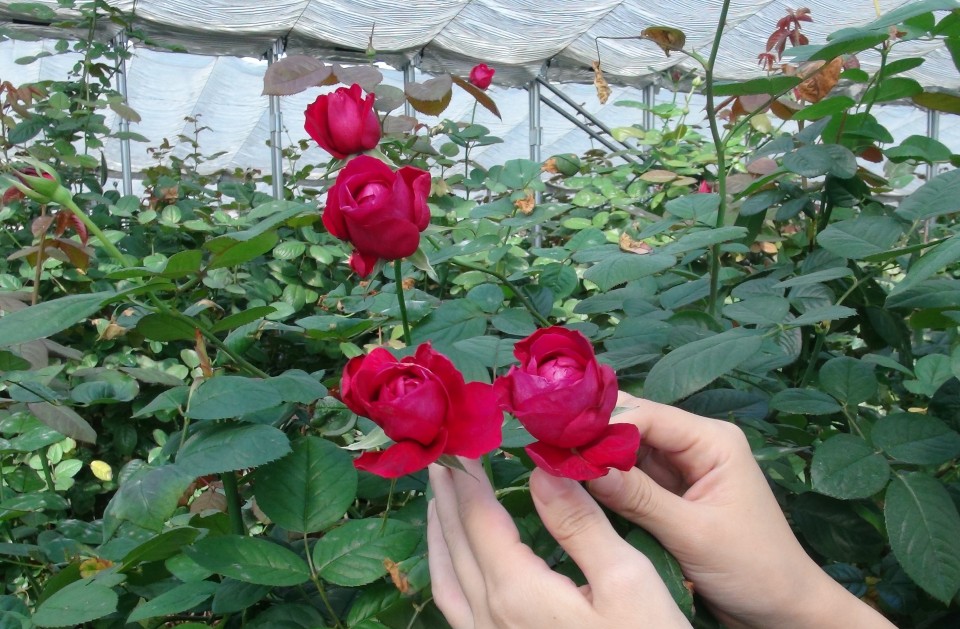 Roses have been a part of Tanaka's life from early childhood, sometimes in the form of designs on plates and cups used at home, other times through the saying, "Roses make a woman strong," repeated by her great-grandmother whose love for the fragrant flower was well known in the family.

But little did she imagine that the quiet but constant presence of roses in her life would transform her, taking her from a passive university student who always avoided challenges because of uncertainty about her abilities and future plans, to a woman with a plan.

It was a casual living room conversation with her family when she was a college freshman that led to her life-changing moment.

"My mother said, 'You know, there are roses you can eat,' and it blew my mind," said Tanaka. "I was surprised that I didn't know about edible roses."

The discovery about the flower she thought she knew so well made Tanaka realize she had blindly assumed many things in life, and cast a light on the many unexplored possibilities of roses, and herself, she said.

"I had a sense of inferiority because everyone seemed to have firm dreams and goals that they were pursuing, but when I encountered edible roses, it made me think about their potential and how, maybe, I can achieve things too if I try," she said.

It was not long until she quit her international politics studies at university to work at a rose farm in Osaka and learn about how to grow the flowers.

"As soon as they found out, a family meeting was called," Tanaka said with a laugh, adding that it was all the more shocking because she was the first in her family to take up farming.

In the rapidly-aging farming industry, Tanaka's move is rare. As of 2017, the farming population in Japan stood at 1.8 million and their average age was 66.7. Of the 55,700 people who joined farming businesses that year, women aged 44 or younger only accounted for 4,600, according to data from the Ministry of Agriculture, Forestry and Fisheries.

"Producing cabbage or other products without detailed plans and selling them without knowing where they go is okay in one sense, but you are likely to end with reduced profits and a poorly run business, which the next generation will be reluctant to take over," Tanaka said.

"I want to let many people know of the potential in farming," she said, adding she considers it crucial to add something special to one's products and secure solid sales channels to make a sustainable farming business. 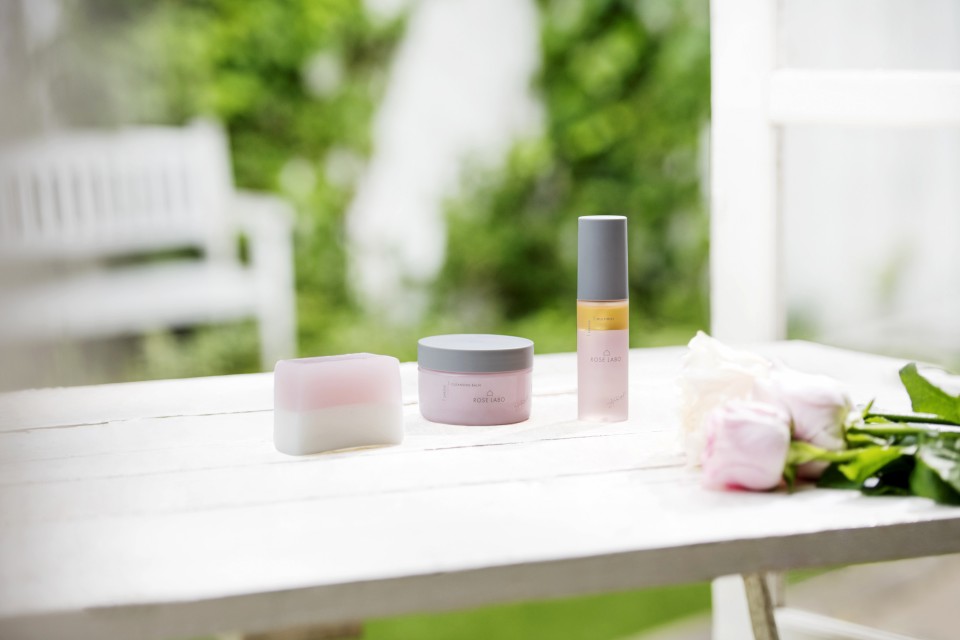 Now, Tanaka holds lectures at various universities to share her experience as a young entrepreneur and farmer and her views on the future of the sector.

Being a young woman without a family history of farming, which she once considered a weakness, has turned out to be a strength that helps her reach out to different people, she said.

Her business has not always been successful. In the first year she started growing roses none bloomed, she recalled. Out of desperation, she sought help from an agricultural college to relearn techniques and then her rose bushes not only started blooming but producing many more flowers than she needed.

Being reluctant to waste her cherished flowers, Tanaka made them into jam and hatched a plan to process excess rose petals for sale.

Processed rose products, including confitures, teas, soaps and other cosmetic products, have since proved a valuable revenue source that now accounts for about 70 percent of company sales. Her annual sales stood at 1.5 million yen ($13,000) in the first year but surged to 100 million yen by the third year, according to Tanaka.

Tanaka says this is only the starting point for her business as she looks towards selling her products overseas. She says she has had interest and offers from people in South Korea, Thailand, Taiwan and elsewhere.

"I used to live passively, as if I were just killing time, but now I feel that I am walking on my own two feet...and I am also not just thinking about everyday things but also about the future," she said.