Olympics: Applications for Tokyo Games tickets to open as early as April

Organizers of the Tokyo Olympic and Paralympic Games said Wednesday they will start accepting ticket applications for next year's competitions as early as this April.

According to the schedule of ticket allocation the organizers announced Wednesday, fans in Japan can register to buy tickets this spring for any of the 33 sports online at the official ticketing website. 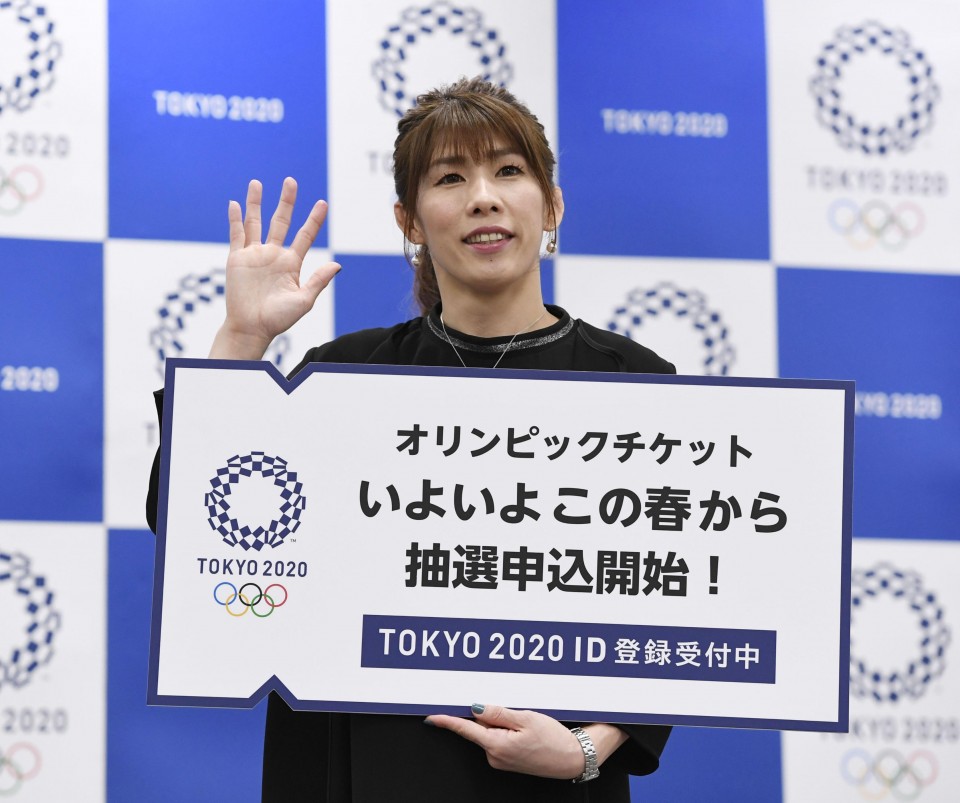 Successful applicants will be announced after Japan's new bill prohibiting ticket scalping comes in force on June 14, and they can go on to process their payments using a VISA credit card or with cash at convenience stores.

The first stage of allocation includes 2,020 yen ($18) ticket packages for wheelchair users and those for families and groups whose members include children, senior citizens or individuals with impairments.

The sales of tickets on a first-come, first-serve basis will begin online this fall, and allocation of tickets at designated stores in Tokyo will start next spring.