The French government has asked Japan to accept a merger between Renault SA and Nissan Motor Co. following the arrest of Carlos Ghosn, who had managed the alliance of the carmakers, sources close to the matter said Sunday.

The request, apparently aimed at bringing the two automakers under the wing of a new holding company, was made at talks between French and Japanese officials in Tokyo and reflects President Emmanuel Macron's wishes, the sources said. 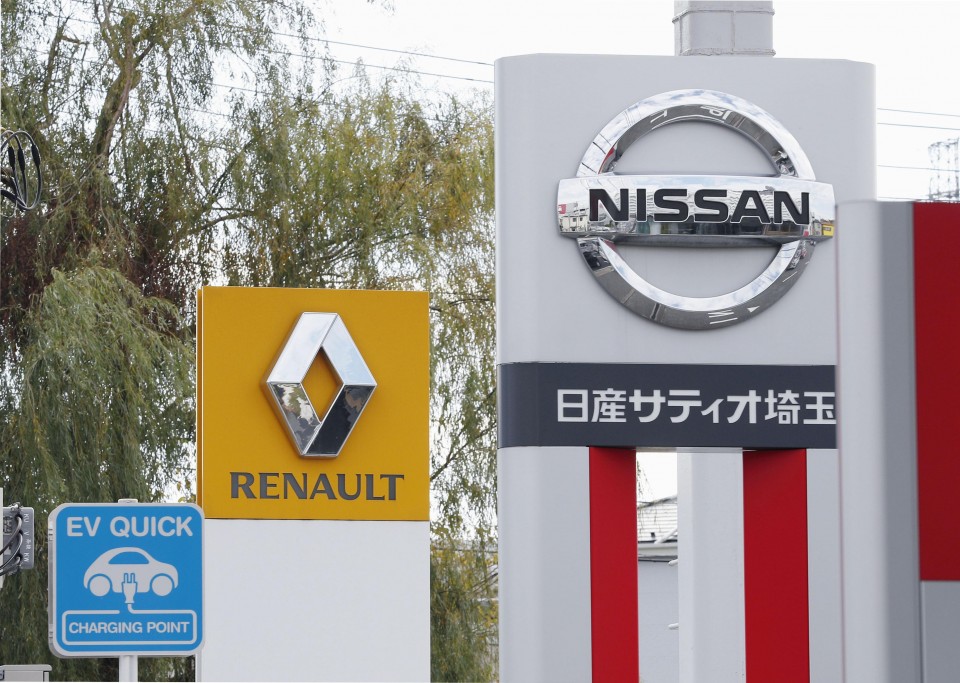 The French government is the biggest shareholder in Renault with a more than 15 percent stake, while Renault owns 43.4 percent of Nissan with voting rights.

It also expressed its intention to pick someone from Renault to succeed Ghosn as chairman of Nissan, according to the sources.

Macron held talks with Prime Minister Shinzo Abe last month in which they only agreed to ensure a stable relationship within the three-way alliance, also involving Japan's Mitsubishi Motors Corp.

Nissan, which holds a 15 percent stake in Renault -- but without voting rights -- is widely seen as hoping to reduce the influence of the French partner on its management and review the alliance to make it more equitable.

To preserve its business identity, by cooperating with the Japanese government Nissan will speed up formulating measures to prevent itself from being integrated with Renault, the sources said.

In 2015, the French government agreed with Nissan and Renault that it would not interfere in the Japanese automaker's management, but it remains to be seen whether this agreement will hold true.

French government officials and Renault's top brass arrived in Tokyo last week to meet with those from the Japanese industry ministry and Nissan over the future of the alliance between the carmakers.

Ghosn was arrested in Japan in November and has been indicted on charges of violating the financial instruments law and aggravated breach of trust.

He has been accused of understating his remuneration in Nissan's financial statements for years and transferring derivatives losses from his private asset management company to the Japanese automaker's books.

Nissan, which brought the allegations to prosecutors following a whistleblower tip, has ousted Ghosn as chairman, while saying it did not have enough checks on his power during his two-decade reign.

Ghosn, known for saving Nissan from the brink of bankruptcy, was sent to the Japanese automaker from Renault in 1999 as chief operating officer. He became Nissan president in 2000 and served as chief executive from 2001 to 2017.

On Sunday, Nissan held the first meeting of its new committee aimed at improving its corporate governance, which was formed in the wake of Ghosn's arrest on Nov. 19.

The seven-member committee, comprised of Nissan's external directors and business experts, is set to compile proposals by March, after which Nissan will decide on a successor to Ghosn.

Renault is expected to put a new leadership in place this week by replacing Ghosn as chairman and CEO, since he has been denied bail in Japan. Ghosn has denied all allegations against him. 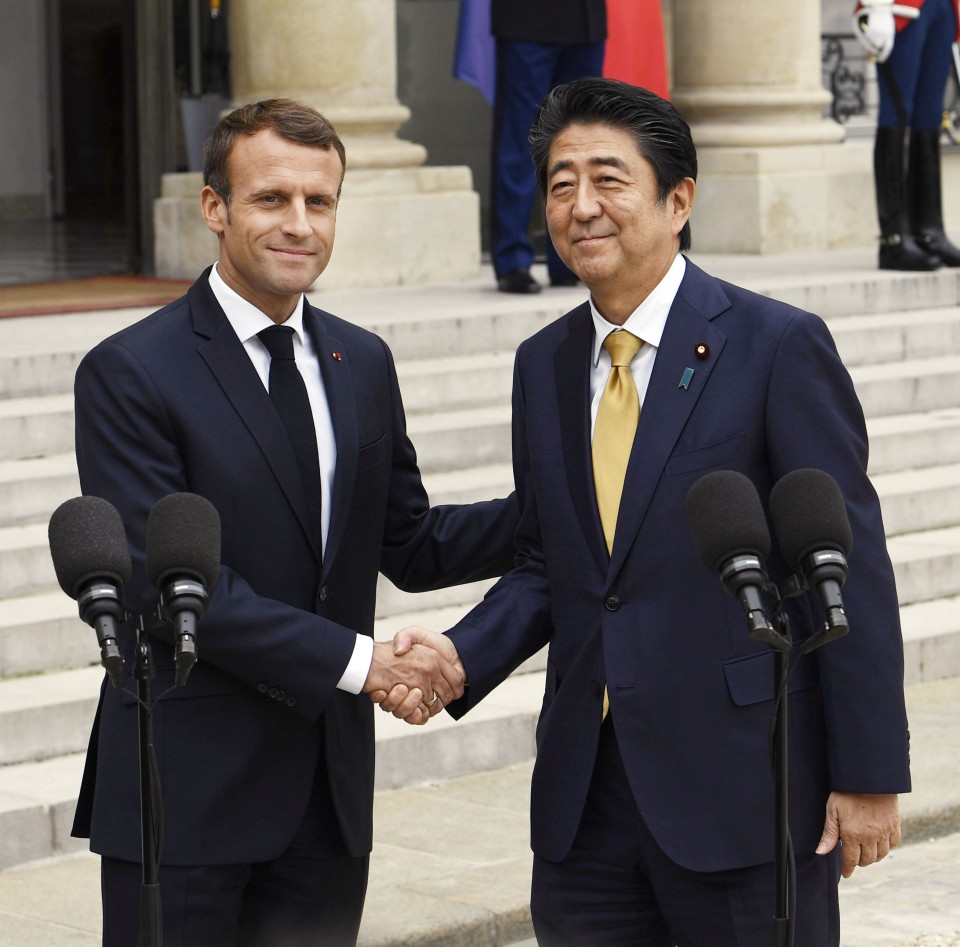