A day before tickets for the 2019 Rugby World Cup go on general sale, organizers told Kyodo News on Friday that a number of games have technically sold out.

However, "a small number of (additional) tickets will be made available for all games tomorrow and further tickets will become available throughout 2019" once logistics have been finalized and official resales have been completed, said a source at Japan 2019, the tournament's local organizing committee.

As of noon on Friday, 26 of the 40 pool stage games were effectively sold out. 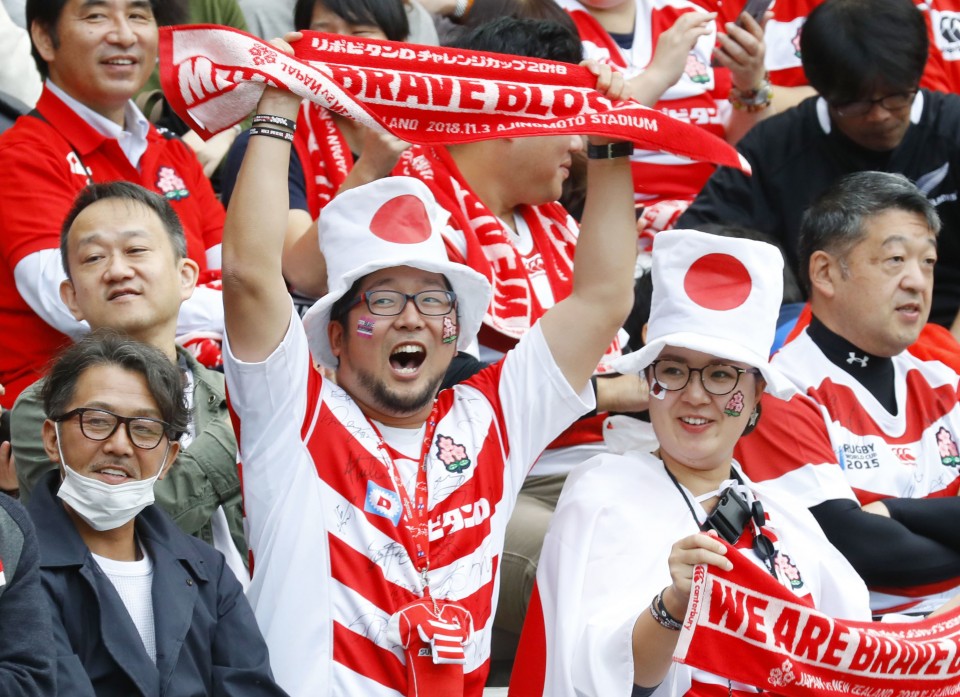 The knockout games -- to be held in Oita, Tokyo and Yokohama -- still have a few premium tickets available but supply is very limited.

"In terms of applications and sales, we are far in advance of even Rugby World Cup 2015," the source said.

Over 300,000 people waited online -- some more than 20 hours -- as tickets went on sale Wednesday on a first-come, first-served basis to those who were unable to buy tickets via the 2018 ticket ballots. 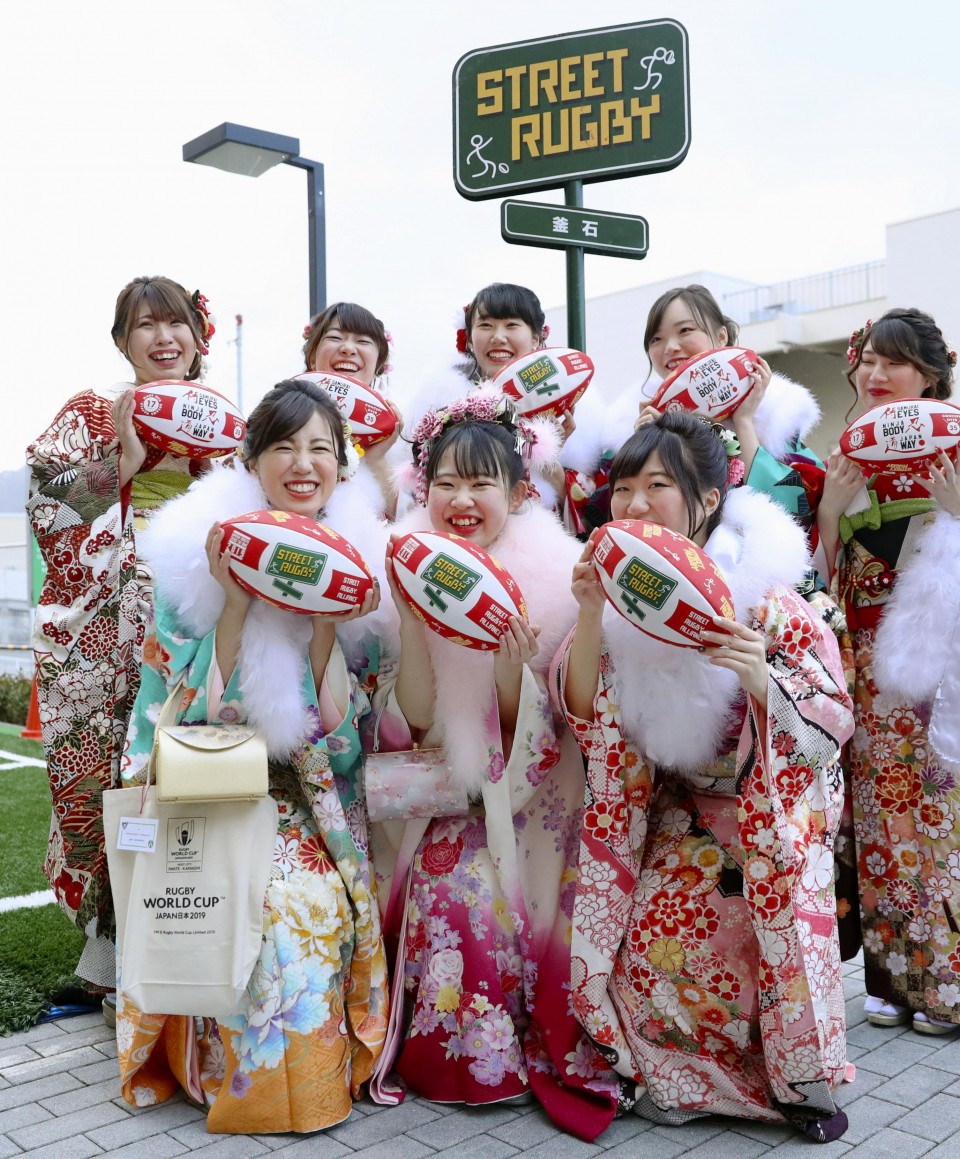 Organizers said more than 120,000 tickets were sold in the past two days, though the process was not without its problems, with the long wait and payments not being accepted from certain foreign banks and credit cards among the complaints.

General ticket sales begin Saturday at 10:00 a.m. Japan time and will continue until 11:59 p.m. on March 31, however, organizers are warning the wait online could be just as long.