The metropolitan government plans to set aside 50 million yen ($460,000) in the budget for fiscal 2019 to hold the two-day event. The date and venue have yet to be decided.

"Esports involves many different industries, and the event will be an opportunity (for companies) to get some publicity," Koike told reporters. 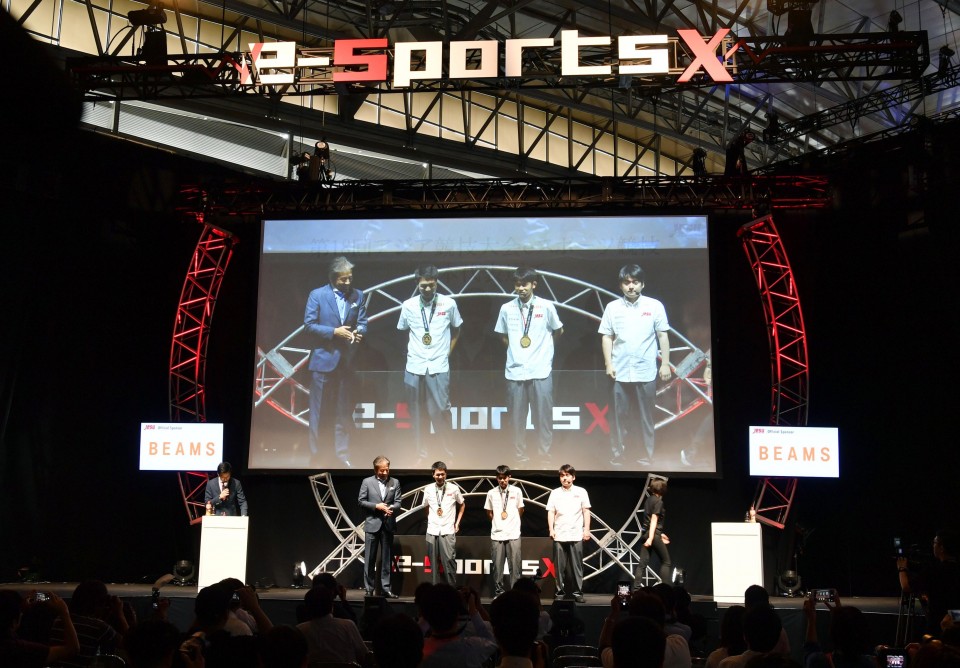 Already popular in many parts of the world including North America, Europe and China, esports has a global market worth an estimated $906 million, according to research firm Newzoo. The activity, which is often held in large arenas in front of thousands of spectators, was included as a demonstration sport at last year's Asian Games in Jakarta and Palembang.

It has also been gaining traction in Japan, where the Japan esports Union, an industry body to sanction official matches and help develop talented gamers, was launched last year.

The organization is planning a tournament featuring the video game "Pro Evolution Soccer 2019" in October to coincide with the national sports festival.