A close aide to Kim Jong Un arrived in Washington on Thursday to lay the groundwork for a second summit between U.S. President Donald Trump and the North Korean leader, with negotiations over how to denuclearize the Korean Peninsula stalled.

Kim Yong Chol is expected to meet with U.S. Secretary of State Mike Pompeo on Friday and, if progress is made, visit the White House for talks with Trump, diplomatic sources said. 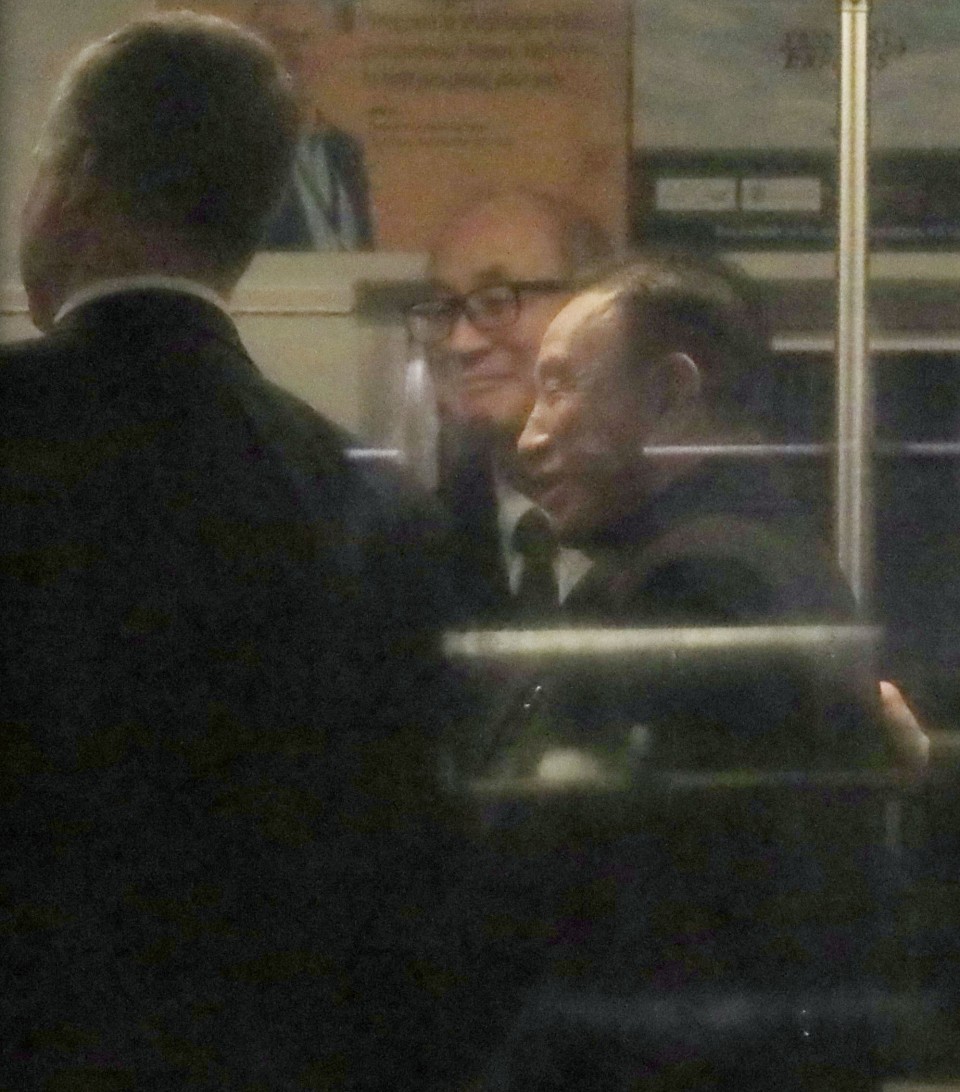 Kim Yong Chol, vice chairman of the Central Committee of the Workers' Party of Korea, is reportedly carrying a letter from Kim to Trump.

The North Korean envoy -- who last June became the first high-ranking North Korean official to visit the White House in 18 years -- and Pompeo may finalize the date and venue of the next summit, according to the sources.

Trump could announce his second summit with Kim Jong Un as early as Friday after meeting with Kim Yong Chol, the Washington Post reported, citing U.S. and Asian diplomats.

If announced soon, Trump and Kim Jong Un would probably meet in March or April, with Danang, Vietnam, seeming to be the most likely location, according to people familiar with the flurry of diplomatic activity over the past month, the U.S. daily said.

Reuters news agency, meanwhile, reported that Vietnam is preparing to receive Kim Jong Un on a state visit, while voicing its willingness to host the second Trump-Kim summit. Both the United States and North Korea have embassies in the country's capital Hanoi.

Kim Jong Un will travel to Vietnam after the Chinese New Year holiday in early February, the news agency quoted a source familiar with the matter as saying.

At their historic meeting in Singapore on June 12, 2018, Trump and Kim Jong Un agreed that Washington would provide security guarantees to Pyongyang in return for "complete denuclearization" of the Korean Peninsula.

Negotiations between the United States and North Korea have shown little sign of moving forward against the backdrop of the Trump administration's skepticism about Pyongyang's intent to give up its nuclear weapons.

Pompeo, who made several trips to Pyongyang last year, had planned to meet Kim Yong Chol in November in New York, but the talks were called off at the last minute.

At his meeting with Chinese President Xi Jinping earlier this month in Beijing, Kim Jong Un pledged to stick to his goal of denuclearization and to achieve "results" that would be welcomed by the international community at his possible next summit with Trump.

During the summit, Xi also expressed support for North Korea's efforts to hold more summit meetings with the United States.

In the wake of the latest agreement between Xi and Kim Jong Un, speculation has been growing that a second U.S.-North Korea summit will take place in the not-so-distant future.

China is North Korea's closest and most influential ally. They fought together in the 1950-1953 Korean War against U.S.-led United Nations forces and have long been described as "blood brothers."

By contrast, North Korea and the United States have no diplomatic relations as they remain technically at war. 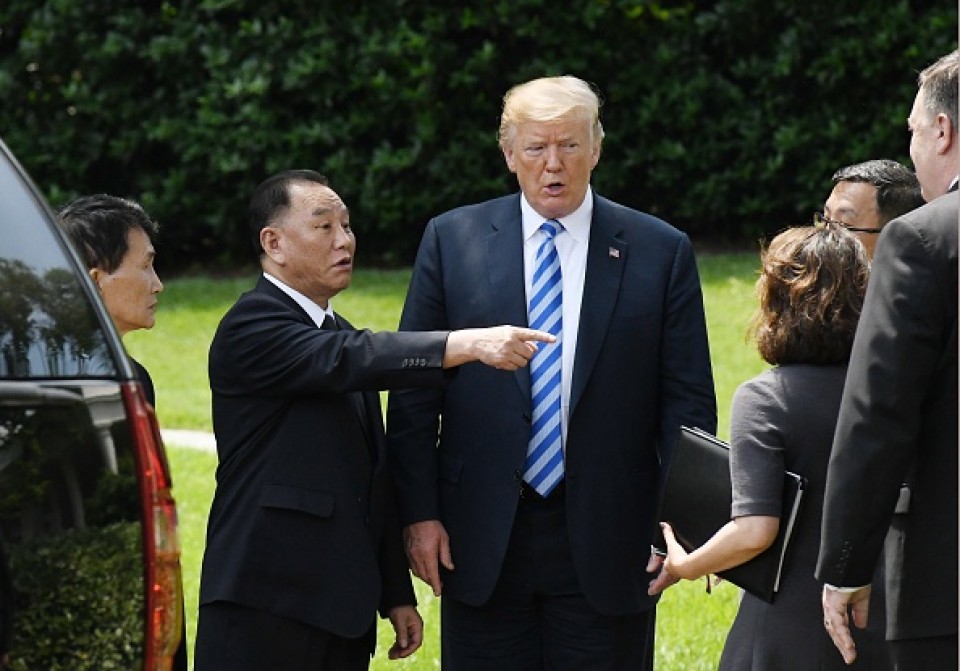