The work of popular Japanese comic book artist Naoki Urasawa has been on display in Hollywood at a facility used to promote his country's culture, marking the first such North American exhibition for the manga master.

"This is MANGA -- The Art of NAOKI URASAWA" began Wednesday and runs to March 28 at the Japan House in Los Angeles. It features more than 400 original drawings and storyboards, as well as selected stories from his major works, including judo sports manga "YAWARA!" mystery series "MONSTER" and sci-fi adventure "20th Century Boys." 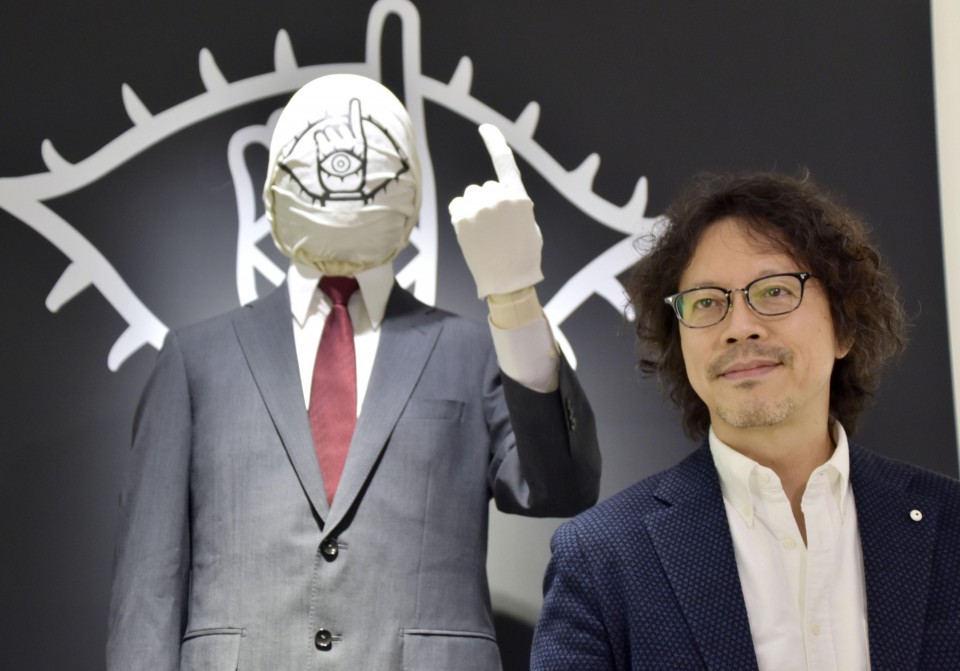 The centerpiece of the exhibit is a triangular tunnel of drawings showcasing the many faces of Urasawa's manga characters.

"It's commonly thought that manga is simple, but I take care with subtleties to show dramatic expressions and convey emotion. You won't find two expressions that are the same," Urasawa said.

According to the Japan House homepage, Urasawa's works have sold over 127 million copies in Japan alone and his titles are sold in more than 20 countries. His recent work "MUJIRUSHI" (The Sign of Dreams) was done in collaboration with the Louvre Museum.

During the exhibition, visitors can also experience the weekly publication style often seen in Japanese comics, with four episodes from YAWARA! presented over a period of eight weeks.

"This gallery has been designed so you can experience what Japanese readers experience by replicating the 'to be continued' serial style of weekly comic anthologies," Urasawa said. "To find out what happens next, you have to come back."

Fans lined up outside the Japan House for a rare chance to meet the Japanese comic artist at a book signing event on Wednesday.

"He's a master of suspenseful storytelling," said A.C. Esguerra, a Los Angeles-based comic artist. "He's not afraid to plumb the human depths in his stories and that's always really inspired me."

Another attendee, Dave Cirone, a marketer from Los Angeles, said he has only recently discovered Urasawa's works, and did not want to miss the chance to meet him.

The Japan House plans to bring the exhibit to its other two locations in London and Sao Paulo in the near future. 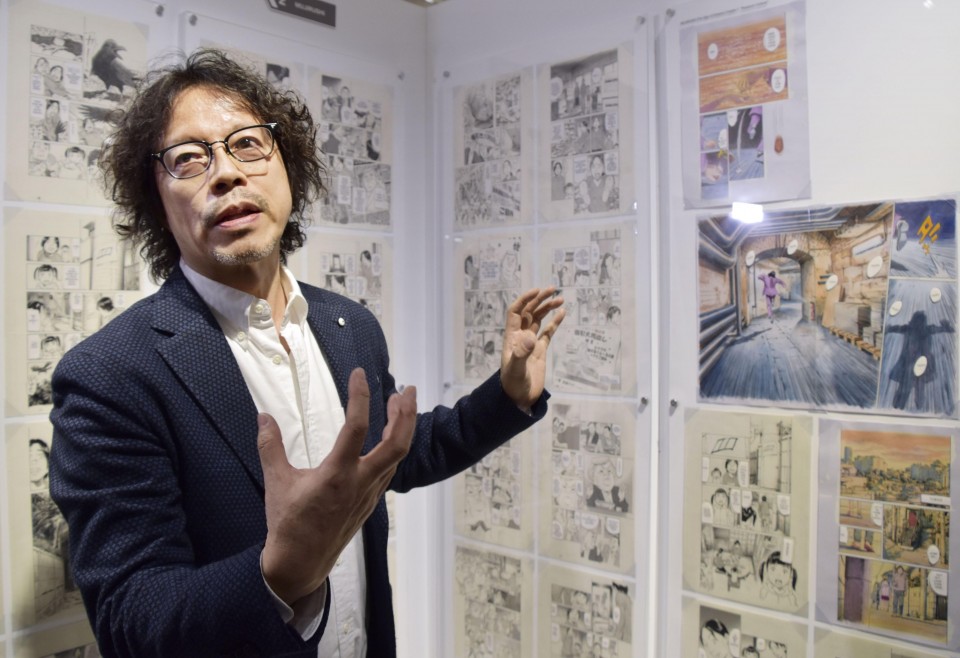 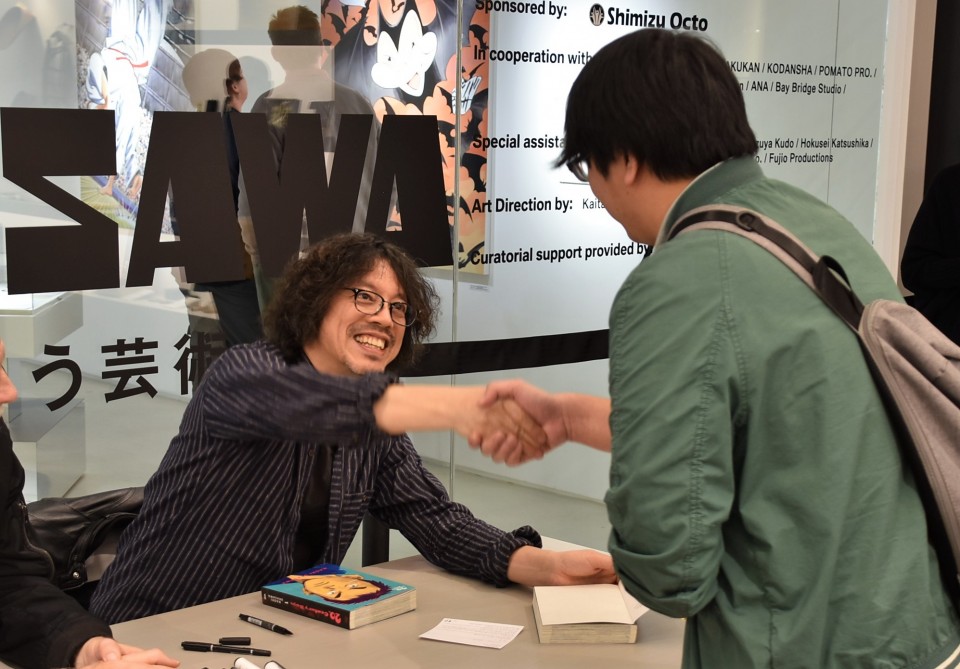