Japan's Olympics chief on Tuesday denied an allegation of bribery linked to Tokyo's successful bid to host the 2020 Olympic Games after the International Olympic Committee and French authorities launched an investigation.

Japanese Olympic Committee President Tsunekazu Takeda insisted he is innocent in front of a packed Tokyo press conference but left the room after speaking for just seven minutes and without taking questions, leaving reporters questioning the JOC's handling of the matter.

The allegation against Takeda centers on a payment in 2013 by Japan's bid committee to Singaporean consultancy firm Black Tidings headed by Ian Tan Tong Hon, who is known to be close to a son of Lamine Diack, a powerful IOC member at the time. 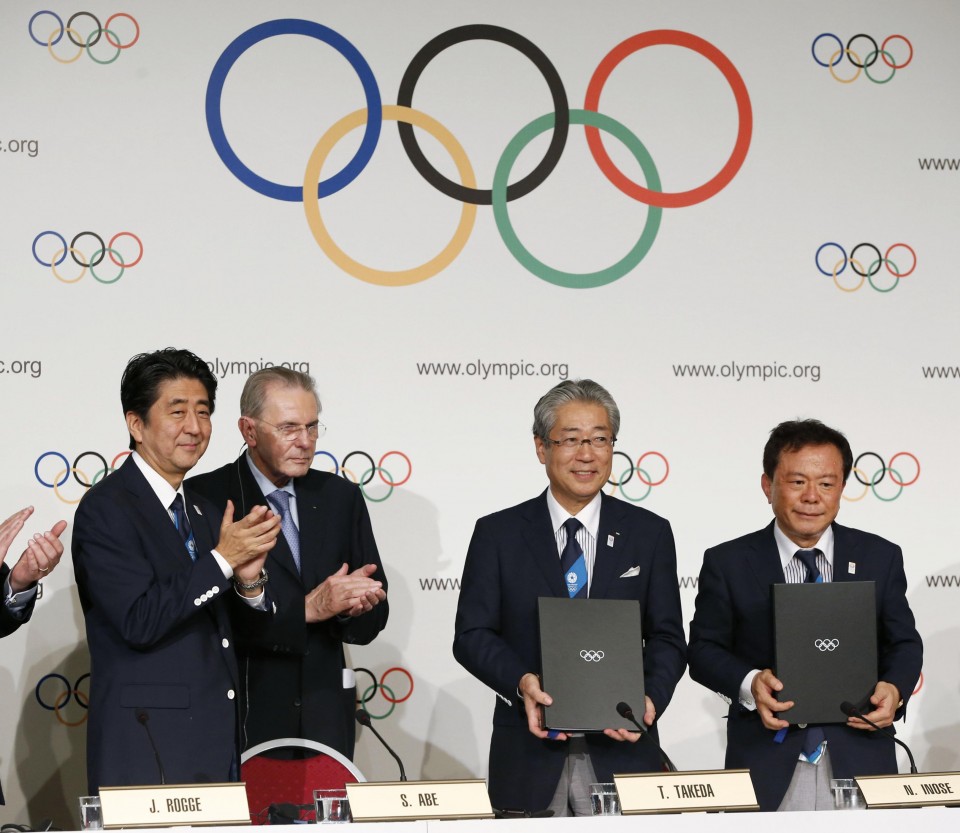 "I will continue to fully cooperate with French authorities and make every effort to show that there was no wrongdoing," Takeda said.

French investigators suspect that some $2 million paid to Black Tidings went to Diack's son Papa Massata Diack. The alleged receipt of the funds was reported in 2016, but a Japanese probe concluded later that year that there was no illegality in the payment.

The 71-year-old Takeda said he had been questioned by the French authorities in Paris on Dec. 10, saying "I answered all of their questions and explained that I'm innocent."

While reading from his notes at times, Takeda restated that the JOC's third-party investigation panel in 2016 found no wrongdoing in the matter.

"The report (by the panel) concluded that the payment was authorized following an appropriate procedure," Takeda said. "I myself did not have anything to do with the decision to form a contract with Black Tidings or did not have any reason to have doubts about those people concerned with this matter or the procedures." 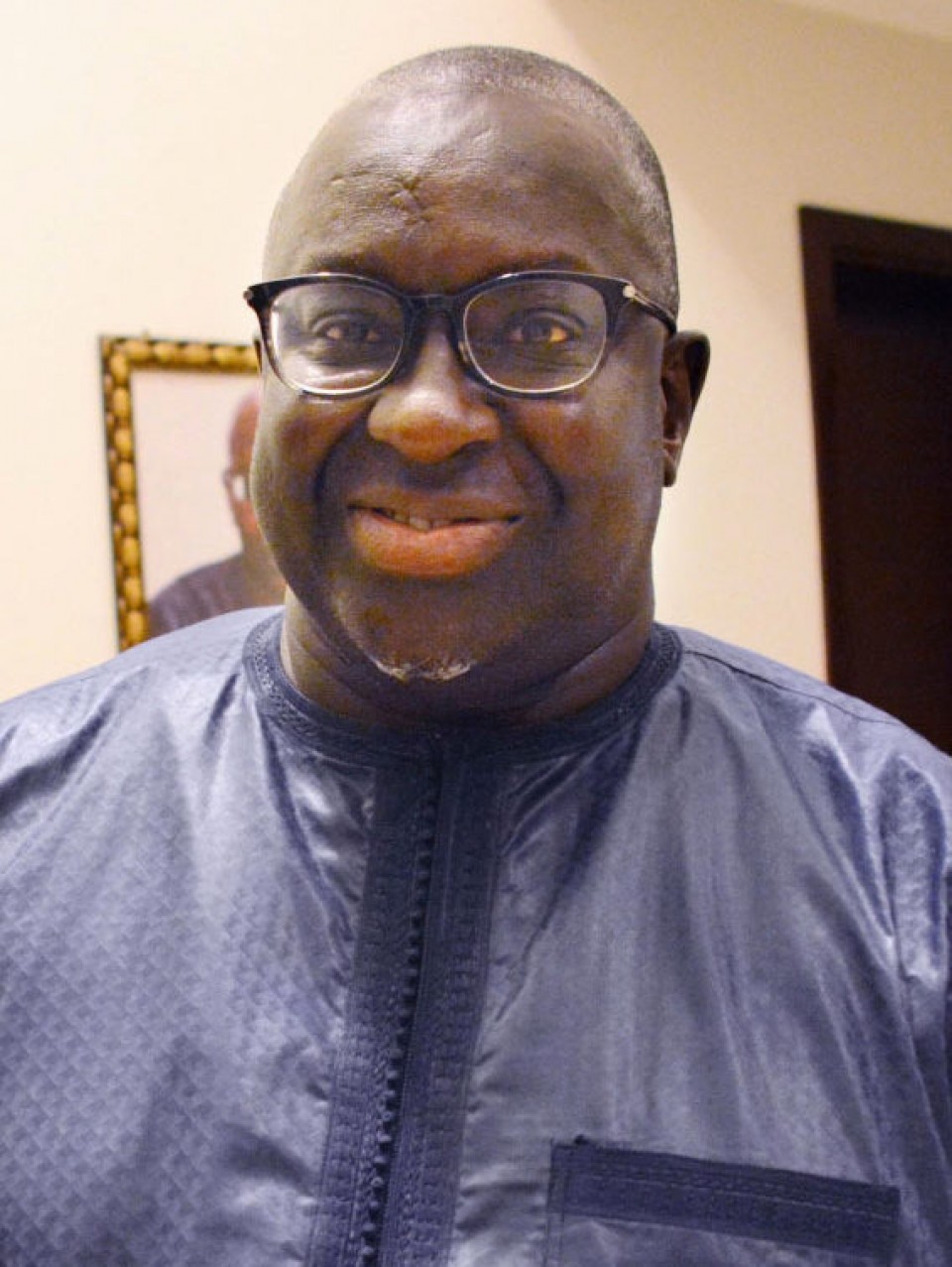 With a year and a half until the opening of the Olympic and Paralympic Games, he apologized to those working on the project and for the possibility that the alleged wrongdoing may "influence" preparations for the 2020 Games.

He refused to answer questions at the press conference due to the case being a matter under investigation by French authorities, according to a JOC official.

Olympics minister Yoshitaka Sakurada voiced concern on Tuesday, saying the investigation by the French authorities casts a negative image over the Tokyo Games. He added the importance of "determining the truth" behind the allegation.

In an interview with Kyodo News on late Friday night, Massata Diack also denied any wrongdoing, saying "Mr. Takeda has never discussed such things with my father, never discussed anything like that with anybody that I know."

The IOC's ethics commission questioned Takeda via video call last week but did not reveal the content of the discussion. Takeda, a former equestrian athlete, is an IOC member who heads the body's marketing commission.

Massata Diack is also suspected of playing a role in the coverup of Russia's state-sponsored doping program and alleged bribery in the bid process for the 2016 Rio de Janeiro Games.

Tokyo lost to the Brazilian city in the race to host the 2016 Summer Games. The Japanese capital was awarded the 2020 Olympic Games in Buenos Aires in 2013, defeating Istanbul 60-36 in the final round of voting.