A local fisheries association in western Japan will resume commercial whaling from July 1 for the first time in 31 years, association sources said Thursday.

The move comes after Japan announced its withdrawal from the International Whaling Commission in December. 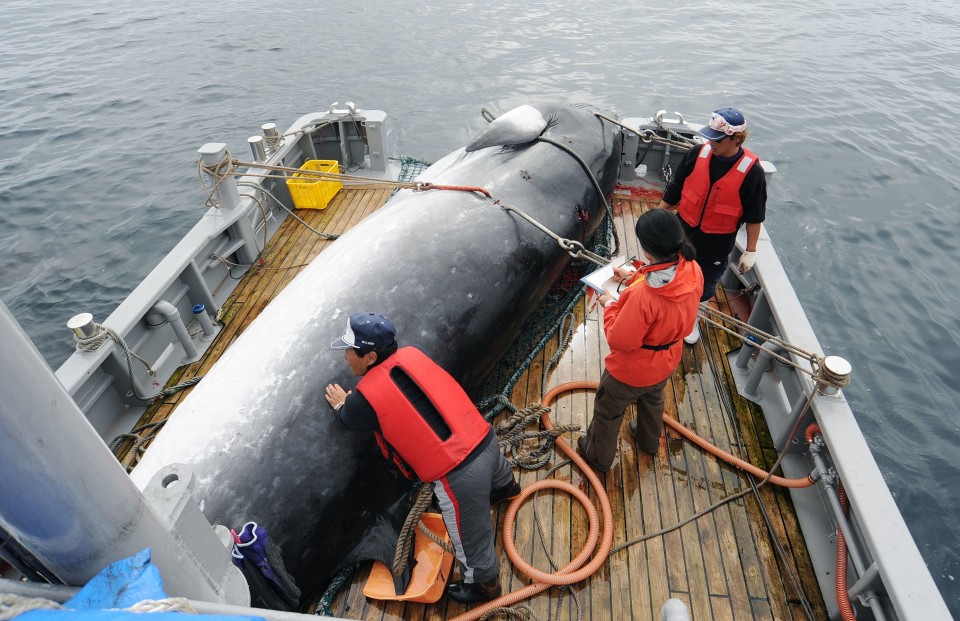 An association ship in Taiji, Wakayama Prefecture, known for its whaling and dolphin hunts, will be joined by four others from private companies, and plans to hunt minke whales in nearby waters for about a week, the sources said.

The whaling fleet will sail from Kushiro in northernmost Hokkaido, or Hachinohe in northeastern Aomori Prefecture, where there are facilities for processing whales, the sources said.

The ship owned by the association will then leave the fleet and continue hunting Baird's beaked whales and black whales, in waters off Chiba Prefecture, east of Tokyo, until late August.

From September to October, the five ships will reconvene to hunt whales in waters off Kushiro. It is yet to be decided how many whales will be hunted.

Japan halted commercial whaling in line with a moratorium adopted in 1982 by the IWC. Since 1987, it has hunted whales for what it claims is research, a practice criticized internationally as a cover for commercial whaling. The association's ship took part in this research.

Following its withdrawal from the IWC, Japan will hunt whales in adjacent waters and within its exclusive economic zone, but not in the Antarctic Ocean, where it has carried out the so-called scientific whaling.