The government has failed to pay tens of billions of yen in unemployment insurance and workers' compensation to as many as 10 million people due to the labor ministry's publishing of faulty jobs data for the past 15 years, sources with knowledge of the matter said Thursday.

The ministry is considering retroactively paying the benefits, which a high-ranking member of the ruling coalition said would require the state budget for the year beginning in April to be reworked to include the additional costs. 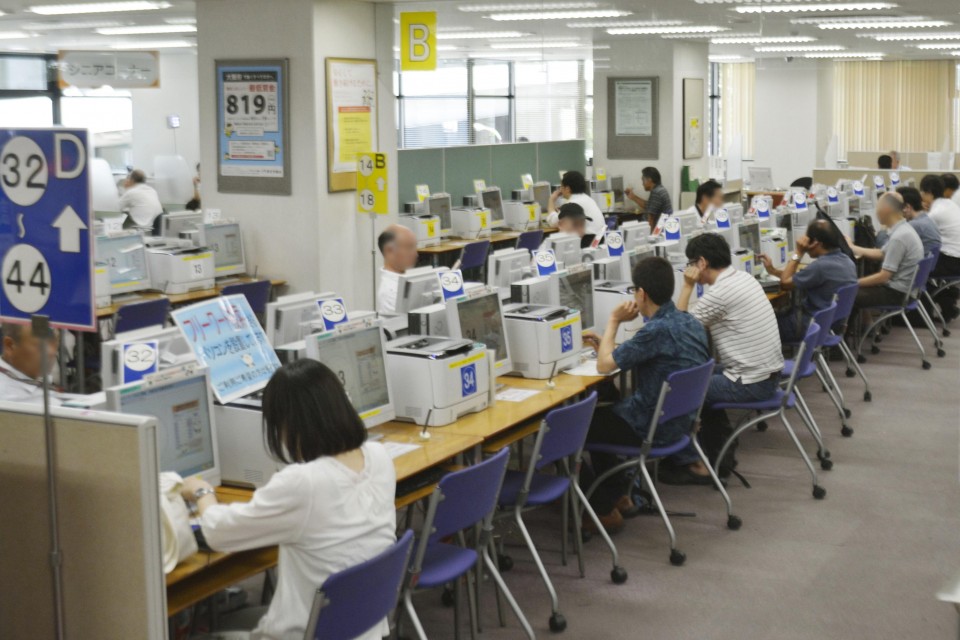 On Tuesday, the Ministry of Health, Labor and Welfare admitted that it had published the revised October edition of its monthly labor survey despite knowing that it had not collected enough data to ensure its accuracy.

Under existing rules, the ministry has to survey all business establishments with 500 or more employees in the country. But in Tokyo, it covered only a third of the roughly 1,400 such firms.

The survey serves as a key indicator of the country's employment conditions, covering over 30,000 business establishments across Japan also including selected ones with less than 500 workers.

The practice is thought to have started in 2004, having been passed down among ministry officials for 15 years, the sources said.

Evidence of a systematic cover-up has begun to emerge, with the ministry quietly using specialized software from January 2018 to adjust the data and hide the fact that the sampling was not done correctly.

The ministry is carrying out an internal investigation into the incident, questioning officials who worked on the survey in the past. Labor minister Takumi Nemoto is scheduled to give details at a press conference Friday.

Chief Cabinet Secretary Yoshihide Suga said Thursday the government will decide whether to rework the fiscal 2019 budget after the ministry's investigation.

"Of course, we should ensure the accuracy of statistics that form the basis of policymaking," he told a press conference.

A draft of the budget was approved by the Cabinet of Prime Minister Shinzo Abe last month and was to be deliberated in the upcoming parliamentary session.

The issue is likely to draw strong criticism from opposition lawmakers during the session, especially after fundamental flaws were found in the ministry's work-hours survey last year, leading the government to ditch a part of a labor reform bill that was eventually enacted.