A current fourth-grade girl will be recognized as the youngest professional Go player in Japan, an association for the traditional board game said Saturday.

Sumire Nakamura will be 10 years old when she officially enters the lowest professional rank of "shodan" on April 1, the Japan Go Association said. 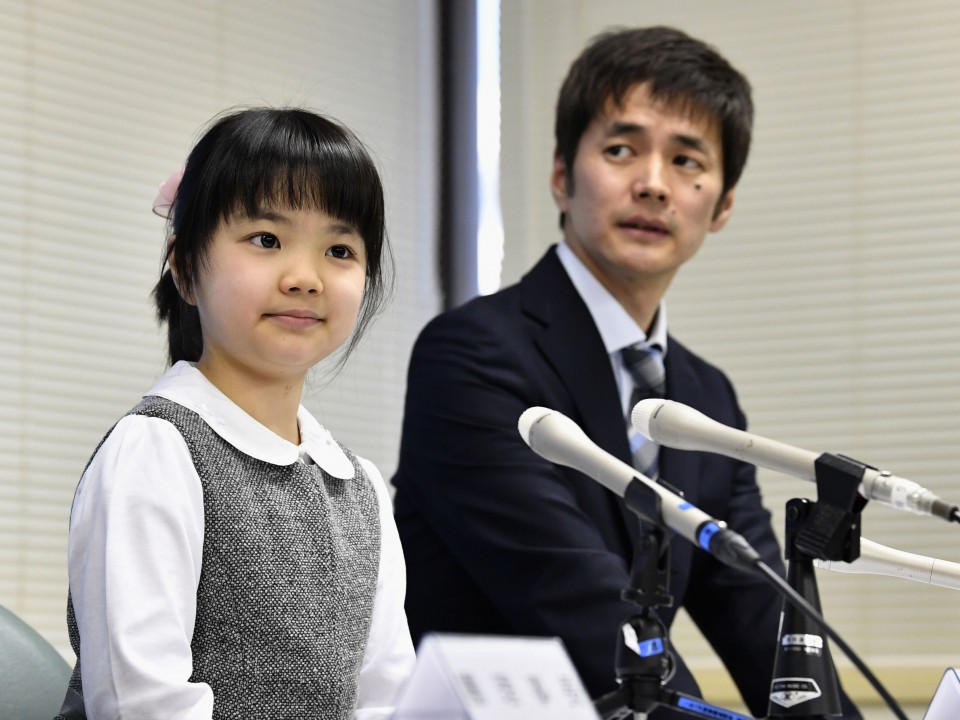 She will break the record set by Rina Fujisawa, who was recognized nine years ago at 11 years and 6 months old. Fujisawa won the prestigious Women's Honinbo competition last year. 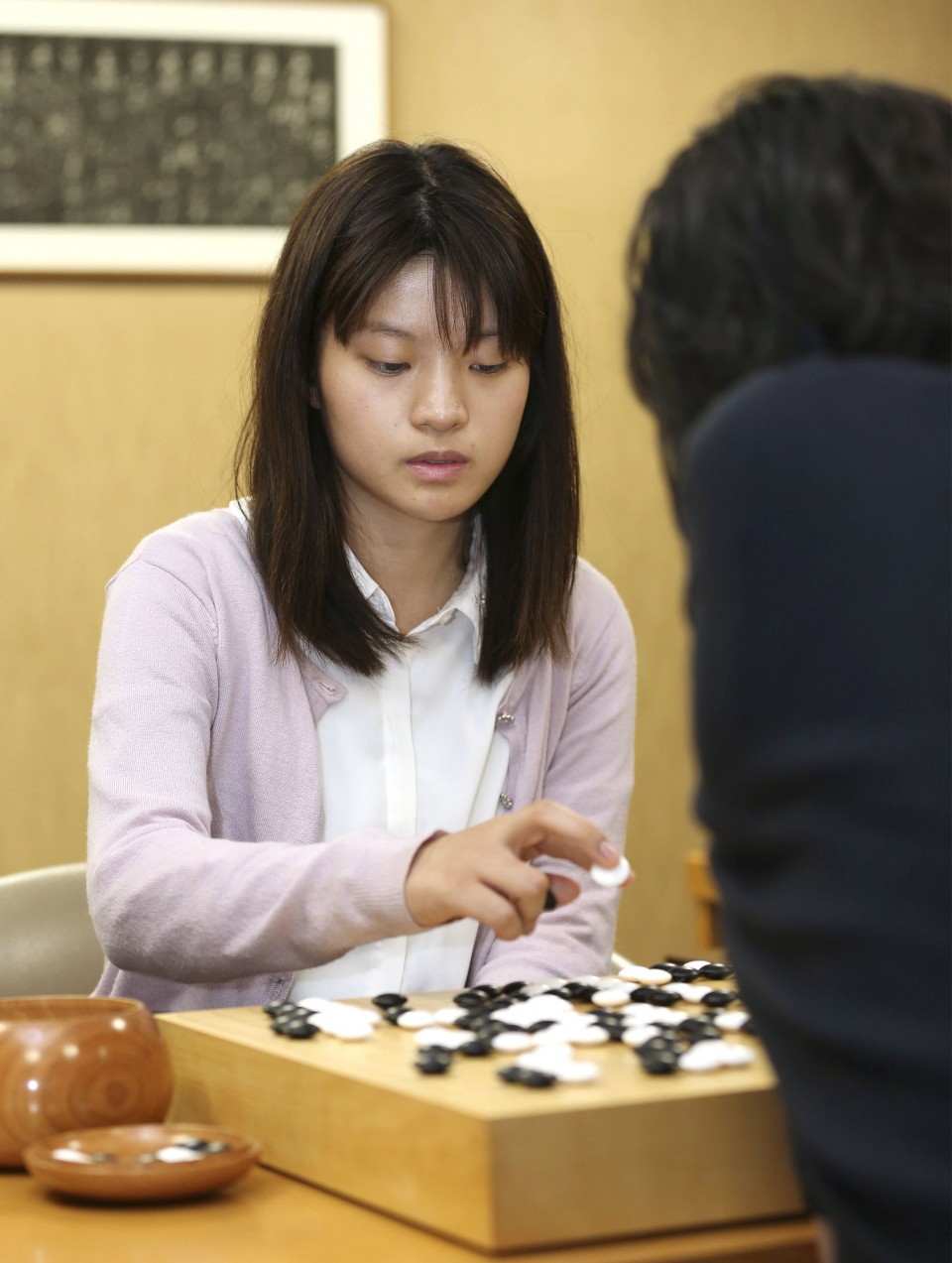 "I'm happy when I win (a Go match). I want to have a title while being in junior high school," Sumire said at a press conference.

She also said she wants to be a Go player like Yuta Iyama. The government bestowed the People's Honor Award on Iyama last year after he swept all seven titles of Japanese Go for the second time, recapturing the Meijin title in 2017.

The association chose Sumire to take part in a special program it newly set up to train professional Go players to compete on a par against Chinese and Korean players in international tournaments.

Go runs in the family. Her 45-year-old father Shinya Nakamura is a ninth-degree professional player and Sumire started playing the board game at 3.

The Tokyo-born girl has been active in the Go world, including participating in Japan's national tournament for boys and girls when she was in second grade.

She most recently went to South Korea to hone her skills but is now back in Japan attending an elementary school in Osaka.