Sumo: Apprentice wrestler choked until he passes out in latest scandal

An underage apprentice sumo wrestler has been the subject of repeated physical abuse and bullying at the stable run by Bulgarian-born former ozeki Kotooshu, the Japan Sumo Association announced Thursday.

According to the JSA, a 20-year-old, fourth-tier sandanme wrestler subjected an apprentice at the Naruto stable to a judo-style choking move as punishment for failing in his duties.

The sumo association has been dealing with a string of physical abuse scandals for more than a year, since former yokozuna Harumafuji retired at the end of 2017 after assaulting a lower-ranked wrestler.

The abuse at the Naruto stable began around last September and occurred about 10 times until this month. The victim was also subjected to similar treatment at the hands of a fellow apprentice under the orders of the sandanme wrestler. The victim sometimes lost consciousness during these attacks. 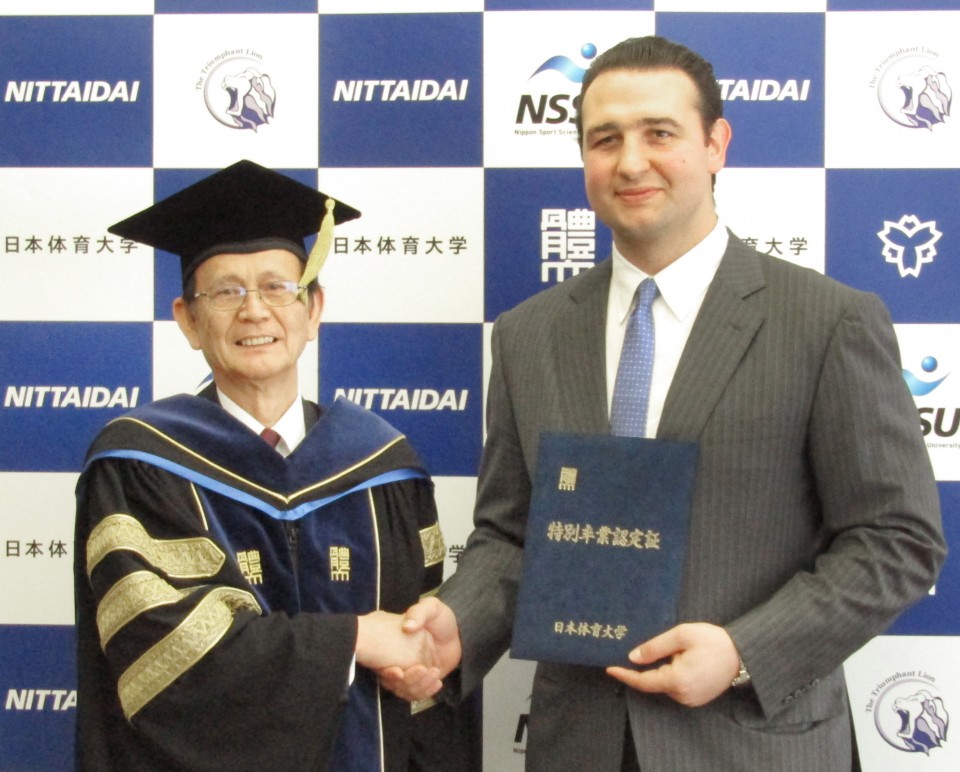 Following an investigation by the JSA's compliance committee, the board of directors will meet in an extraordinary session on Feb. 8 to decide punishment for stablemaster Naruto and other officials.

According to the JSA's director of communications, Shibatayama, the apprentice has decided to put the matter in the association's hands rather than go to the police. Stablemaster Naruto informed the JSA on Jan. 13 after being informed of the apprentice's situation by his staff.

After the sandanme wrestler admitted his acts, the stablemaster held him back from January's New Year Grand Sumo Tournament.

Starting with the news that Harumafuji hit then-maegashira wrestler Takanoiwa in the head with a remote control in October 2017, the JSA has been stung by a string of scandals. In December, roughly a year after he was hospitalized for concussion, Takanoiwa himself resigned after hitting an apprentice at his Chiganoura stable.

Last March, Takayoshitoshi, one of Takanoiwa's former stablemates, was punished for striking an apprentice wrestler who was serving as his attendant.

In December, the JSA announced mandatory punishments for those who physically abuse fellow wrestlers, and conducted workshops to remind the higher-ranked wrestlers how to treat their subordinates.

"It is very regrettable that such a thing has happened," Shibatayama said. "We need to thoroughly educate, hammering home each point one by one."