A major Japanese weekly has apologized for using sexually degrading and discriminatory terms against women in part of an article on dating parties amid growing criticism shared in an online petition campaign.

The Shukan Spa! men's magazine published rankings of existing universities attended by "easy female students" in the article in the Dec. 25, 2018, edition. 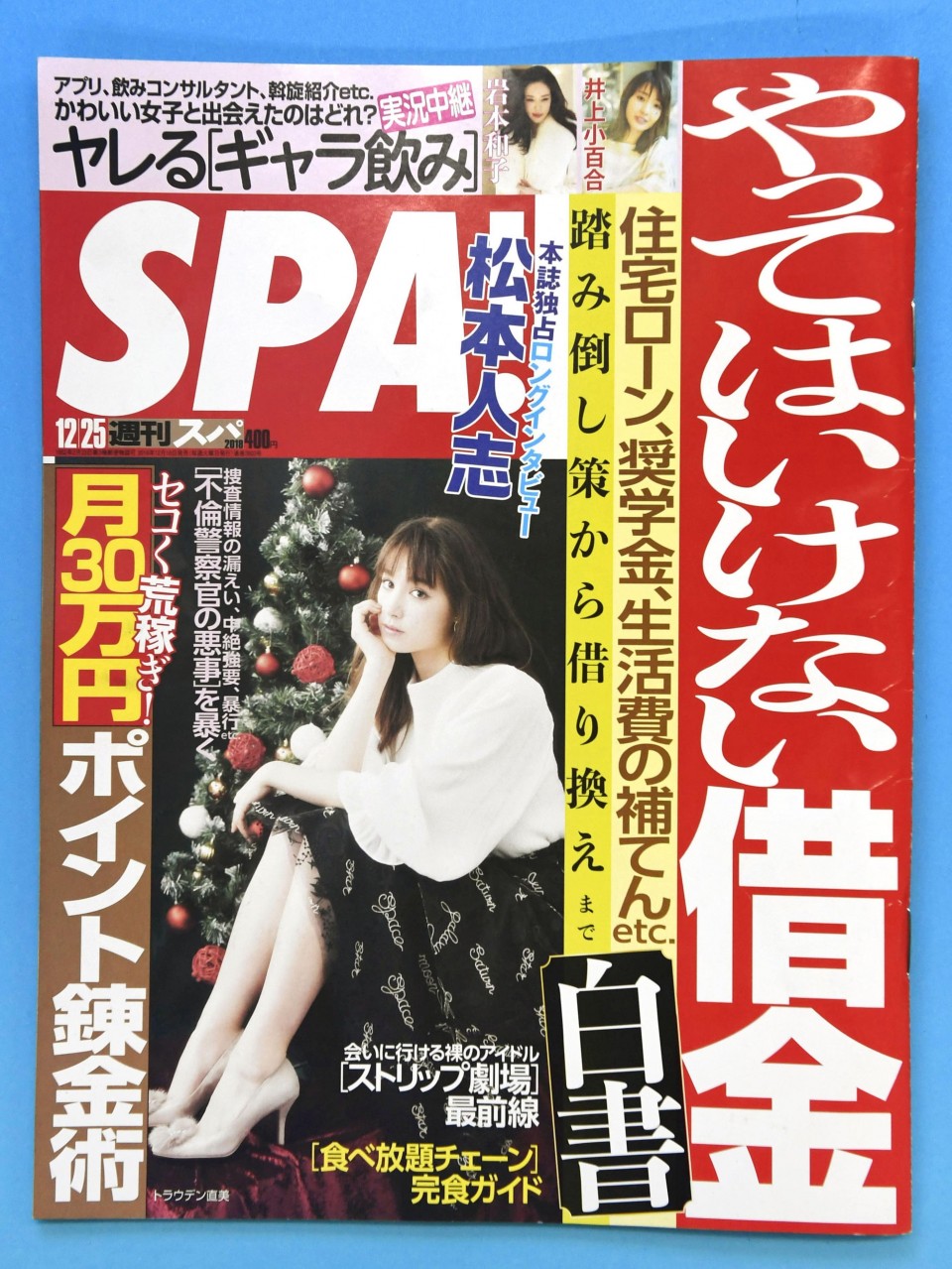 Takashi Inukai, editor-in-chief of the weekly, said it went too "salacious" in publishing "an article that possibly displeased readers."

In a statement released Monday, Inukai said the magazine should have used such words as female students with whom "you can have a closer relationship." Inukai said they selected the controversial expressions "to try to appeal to readers."

Kazuna Yamamoto, a 21-year-old senior at International Christian University, led an online petition campaign asking Fusosha to suspend publication of the magazine and apologize, which gathered more than 28,000 signatures as of Tuesday afternoon.

Yamamoto said she has felt displeased to see many magazine articles and pinup photos in Japan that are created only from the men's viewpoint.

She has been inspired by the #MeToo movement and said, "I want to see a change in Japan."

The magazine, launched in 1988, was published by Fusosha Publishing Inc. under the wing of Fuji Media Holdings Inc. along with Fuji Television Network Inc., a major broadcaster, and The Sankei Shimbun Inc. which publishes the namesake daily.

Shukan Spa! has a circulation of 108,000 copies, according to the Japan Magazine Publishers Association.