A 49-year-old French man died Friday after he was hit by an avalanche while skiing on a mountain in Niigata Prefecture, some 200 kilometers northwest of Tokyo, police said.

Marc-Olivier Marie Robert Pouillas Gariou was skiing at a point off designated areas on 1,429-meter Mt. Ogenashi with two other French tourists when the avalanche occurred, local police said. 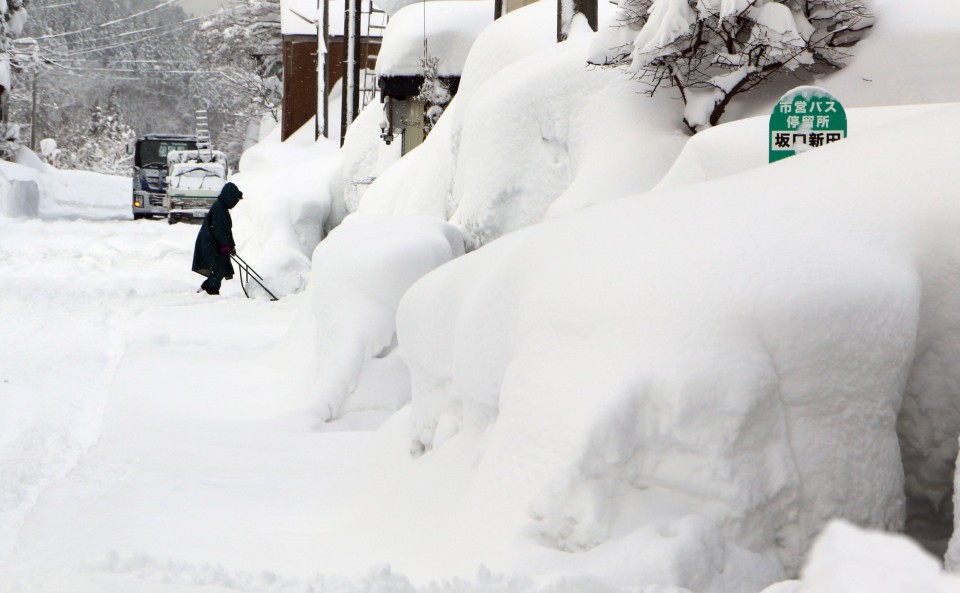 An official of the nearby Lotte Arai Resort called the police around 2 p.m. saying a skier was swept away by an avalanche, which was 30 meters in width, 5 meters in depth and some 300 meters in length.

No avalanche warning was issued by the local meteorological observatory when the accident occurred.

The French man showed no vital signs when he was discovered by rescuers about 10 minutes later. He was transported by a police helicopter to a hospital where he was pronounced dead.

The two other skiers told the police they arrived at the resort around 10 a.m. and began skiing off designated areas around 1:30 p.m., according to the police.

The three were visiting Japan from Jan. 13 and scheduled to return home Sunday. 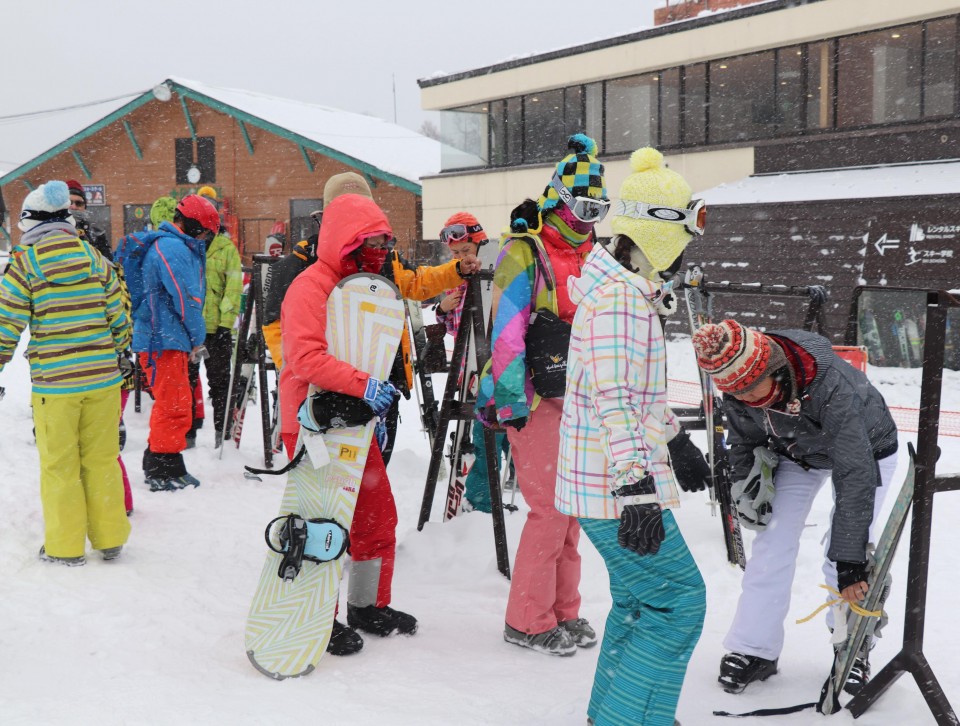