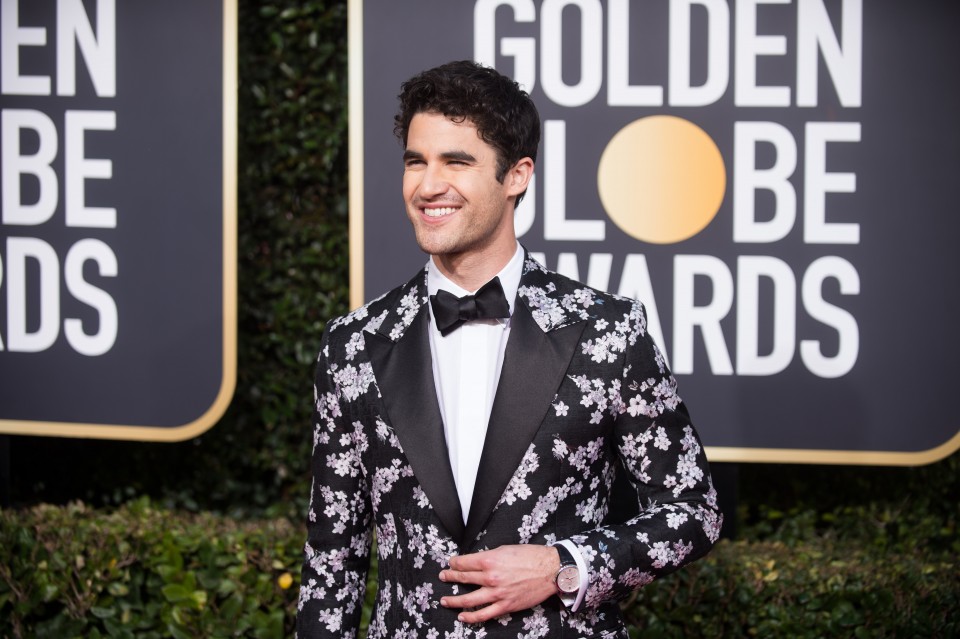 Oh, who plays the lead role in "Killing Eve," was the first person of Asian descent to win best performance by an actress in a television drama series since Japanese actress Yoko Shimada in 1981 took home the award for "Shogun."

Both winners paid tribute to their immigrant parents in their acceptance speeches. Oh thanked her parents, who were in attendance, in Korean, while the half-Filipino Criss -- who won for his role in "The Assassination of Gianni Versace: American Crime Story" -- dedicated the award to his "firecracker" mother, who emigrated from the Philippines.

"This has been a marvelous year for representation in Hollywood, and I am so enormously proud to be a teeny tiny part of that as the son of a firecracker Filipino woman from Cebu that dreamed of coming to this country," Criss said.

Oh, whose parents emigrated from South Korea, opened the awards show with jokes about the difficulties of pleasing an Asian mother and drinking alcohol.

"Before we get sloppy, I've got to take care of my people so they don't get the Asian flush," said Oh, as a server passed around Pepcid AC tablets often used to prevent an alcohol flush reaction.

As she and her co-host, comedian Andy Samberg, wrapped up their opening monologue, Oh became emotional about the "faces of change" in the room while the camera panned to nominees Regina King of "If Beale Street Could Talk," Michelle Yeoh of "Crazy Rich Asians" and Yalitza Aparicio of "Roma."

"I said yes to the fear of being on this stage tonight because I wanted to be here to look out to this audience and witness this moment of change," said Oh. "I see you, all these faces of change, and now so will everyone else."

While both Constance Wu and the blockbuster film in which she played the lead role, "Crazy Rich Asians," lost in their categories, the 36-year old was the first woman of Asian descent to be nominated for the best actress in a musical or comedy award since Yvonne Elliman, who starred in "Jesus Christ Superstar" in 1974.