Japan's parliament on Saturday passed a bill that will prohibit ticket scalping for concerts and sports events in the run-up to the Tokyo Olympics and Paralympics in 2020.

The legislation, unanimously approved by the House of Councillors in the predawn hours following its passage Tuesday in the lower house, bans the resale of tickets at prices higher than their original ones and taking possession of tickets for the purpose of scalping. 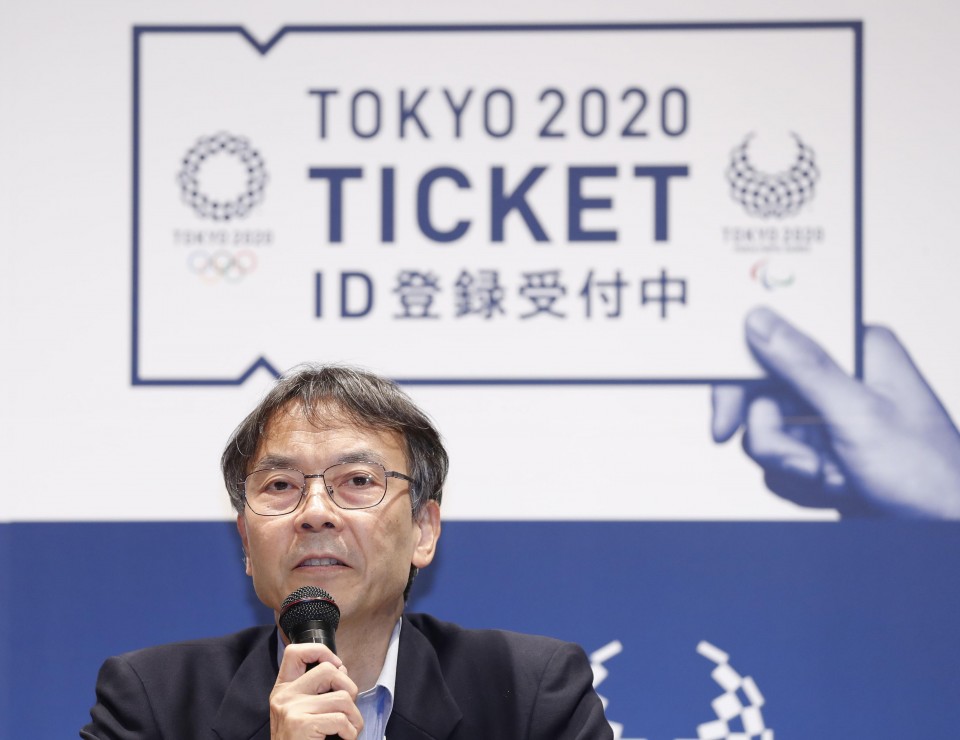 In Japan, there had been no law to control online scalping of tickets for popular events including professional baseball games. Ticket brokering was prohibited on streets and other public places under local ordinances.

Both ruling and opposition lawmakers cooperated for the enactment of the new law as ticket sales for the Tokyo Olympics and Paralympics will begin next year.

To prevent resale of tickets for profit, the organizing committee of the Games had called for tougher regulations.

Subject to the ban are tickets that designate seats or the name of spectators in advance. The law also requires event organizers to make efforts to identify ticket holders. 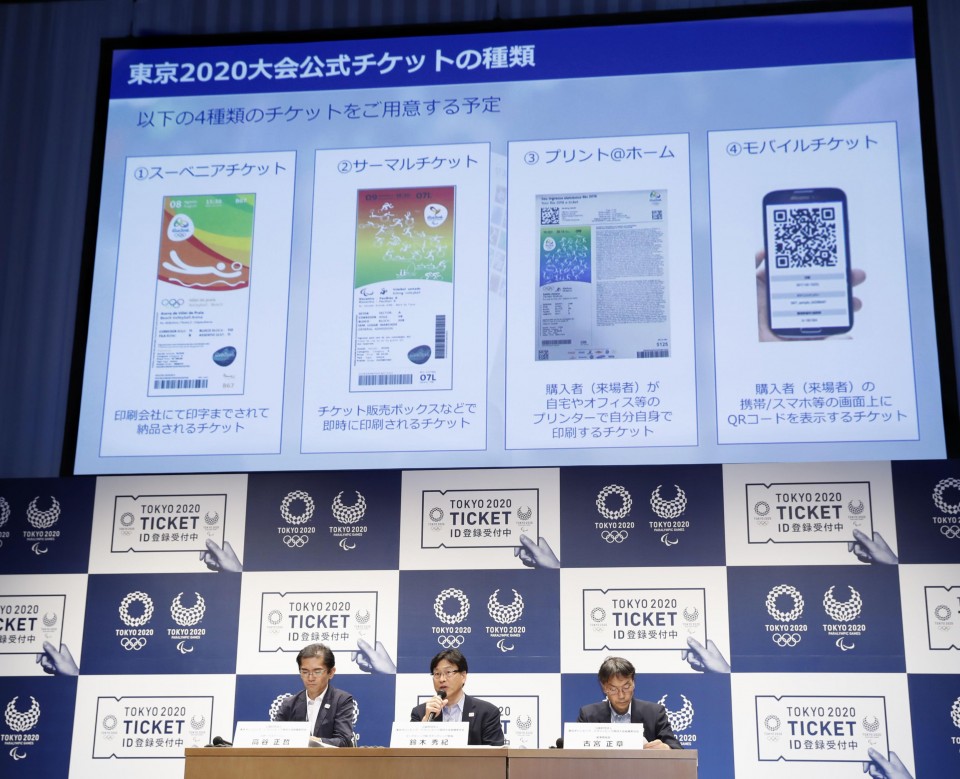