Services of pager, a one-time must tool for trendy girls, to end in Japan

Japan will soon be out of pagers after its only provider said Monday it will terminate its service in September next year, with the device, first introduced in the country half a century ago, made redundant by mobile phones.

Around 1,500 customers have remained subscribers to Tokyo Telemessage Inc., including those working at hospitals who favor the device because it emits no electromagnetic waves. The company only operates in the capital and surrounding prefectures. 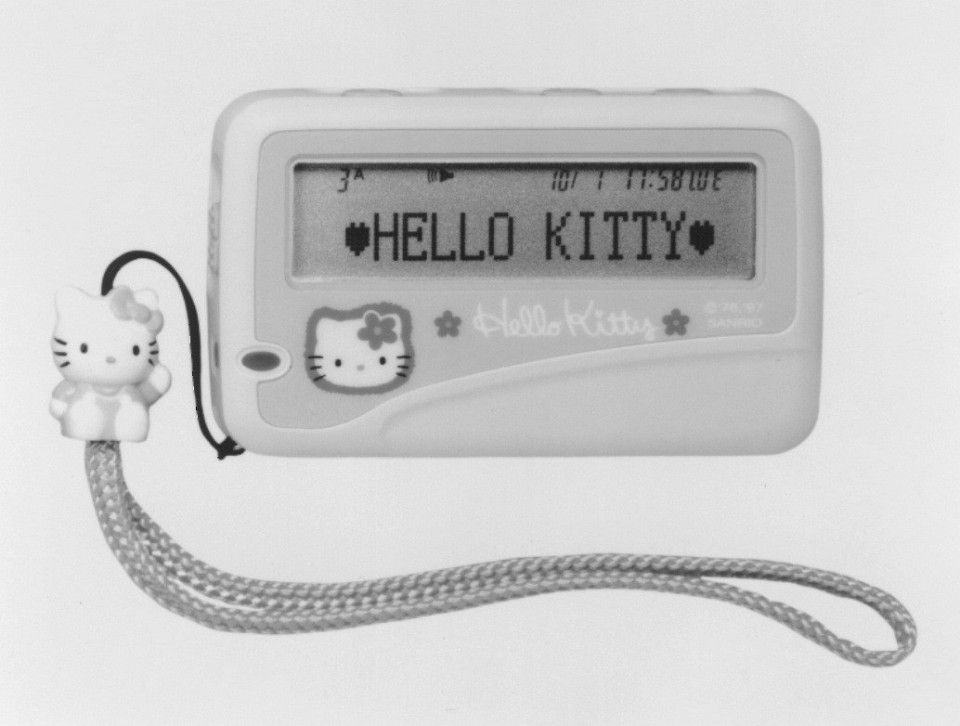 (A pager featuring Hello Kitty that Tokyo Telemessage offered in 1997) 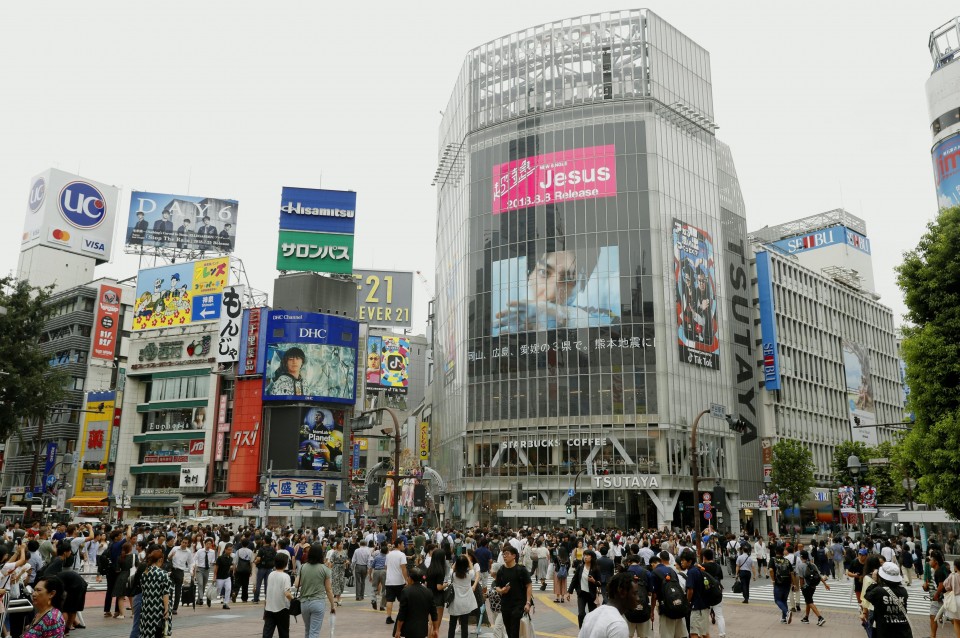 Beeper services in Japan begun in 1968 with Telephone Public Corp., predecessor of Nippon Telegraph and Telephone Corp. They aroused strong demand from hospitals, business and government offices, with the number of subscribers topping 10 million in 1996.

The popularity of pagers grew in the 1990s with female high school students becoming frequent users, combining numbers to exchange messages. The wireless devices were also featured in TV series and songs at the time, becoming a symbol of the age.

NTT Docomo Inc., mobile unit of NTT, terminated its pager service in 2007, leaving only regional service operators such as Tokyo Telemessage in the business. 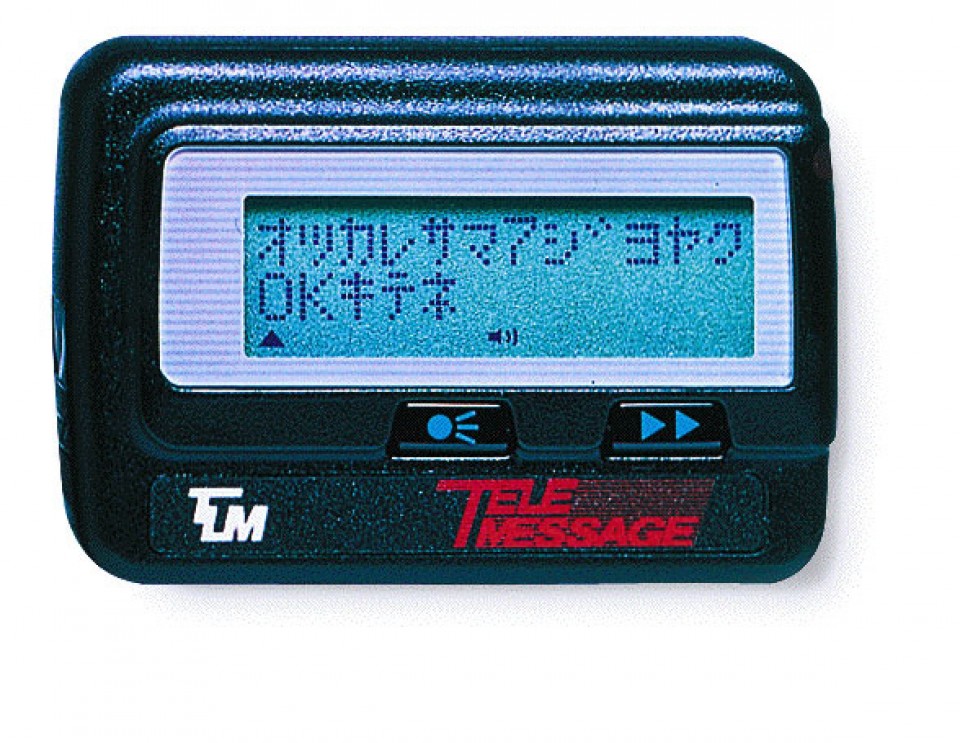