Japan head coach Hajime Moriyasu on Wednesday named his 23-man squad for the Asian Cup, sticking with a core of players who have helped him stay unbeaten since taking the reins of the senior national side in late July.

Having blossomed under Moriyasu's stewardship, the attacking trio of Shoya Nakajima, Takumi Minamino and Ritsu Doan will get their first opportunity to impact a major tournament at the 2019 AFC Asian Cup kicking off Jan. 5 in the United Arab Emirates. 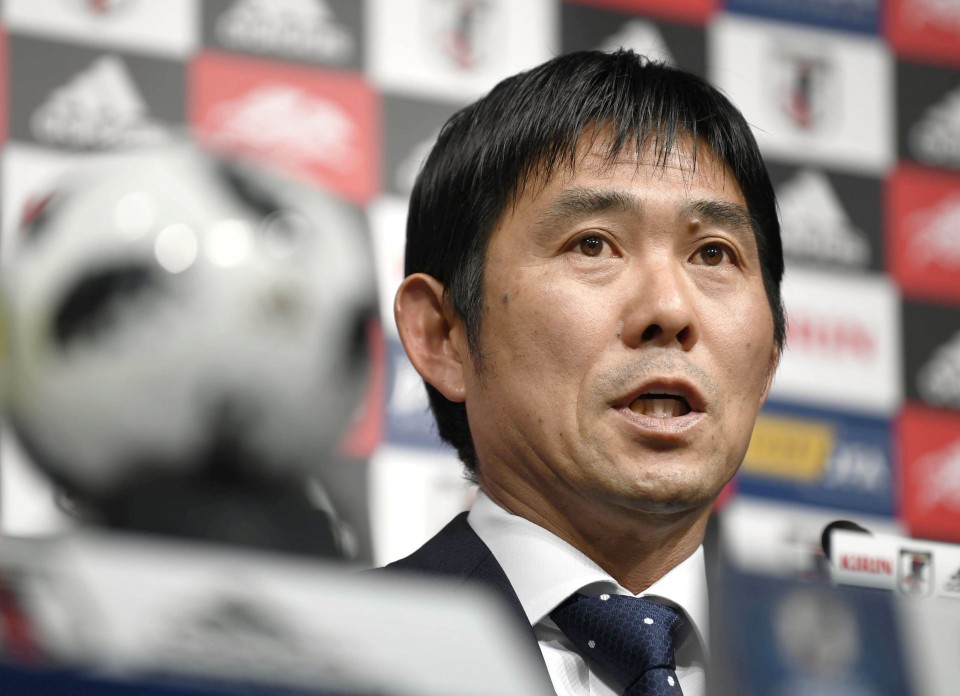 But in a major shift, Japan will be without veterans Keisuke Honda, Shinji Kagawa and Shinji Okazaki, who have been at the heart of the national side for the better part of a decade.

Honda retired from senior international duties following this summer's World Cup in Russia, while Kagawa and Okazaki were omitted after struggling for playing time with their respective clubs.

Moriyasu, who was an assistant to predecessor Akira Nishino at the World Cup, said Japan aimed to reclaim the title they last won in 2011.

"We weren't able to win the tournament last time around. This time, we want to take back the title and bring home the Asian Cup," he said.

"In order to be champions, we must win seven games. I think the team still needs to grow within the span of those seven games, so I want to focus on winning just one game at a time."

Asked about the omission of experienced players including Dortmund's Kagawa, Moriyasu, who concurrently manages Japan's Olympic men's team, underscored his faith in the emerging generation.

"Of course, I wanted to make the most of players with experience at the World Cup in Russia, and who have contributed a lot to the national team," Moriyasu said.

"While we have selected many inexperienced players this time, they strongly feel they can build a new national side and fight for the title. I picked the team with this in mind."

The 50th-ranked Samurai Blue will face Turkmenistan in their Group F opener on Jan. 9, followed by matches against Oman on Jan. 13 and Uzbekistan on Jan. 17.

Twenty-four teams will contest the Asian Cup, with the top two from each of the six groups and the four best third-placed teams advancing to the round of 16.

Japan won the quadrennial tournament in 2011 in Qatar with a 1-0 extra-time victory over Australia in the final. The Australians are aiming to repeat as champions after winning the tournament for the first time on home soil in 2015. 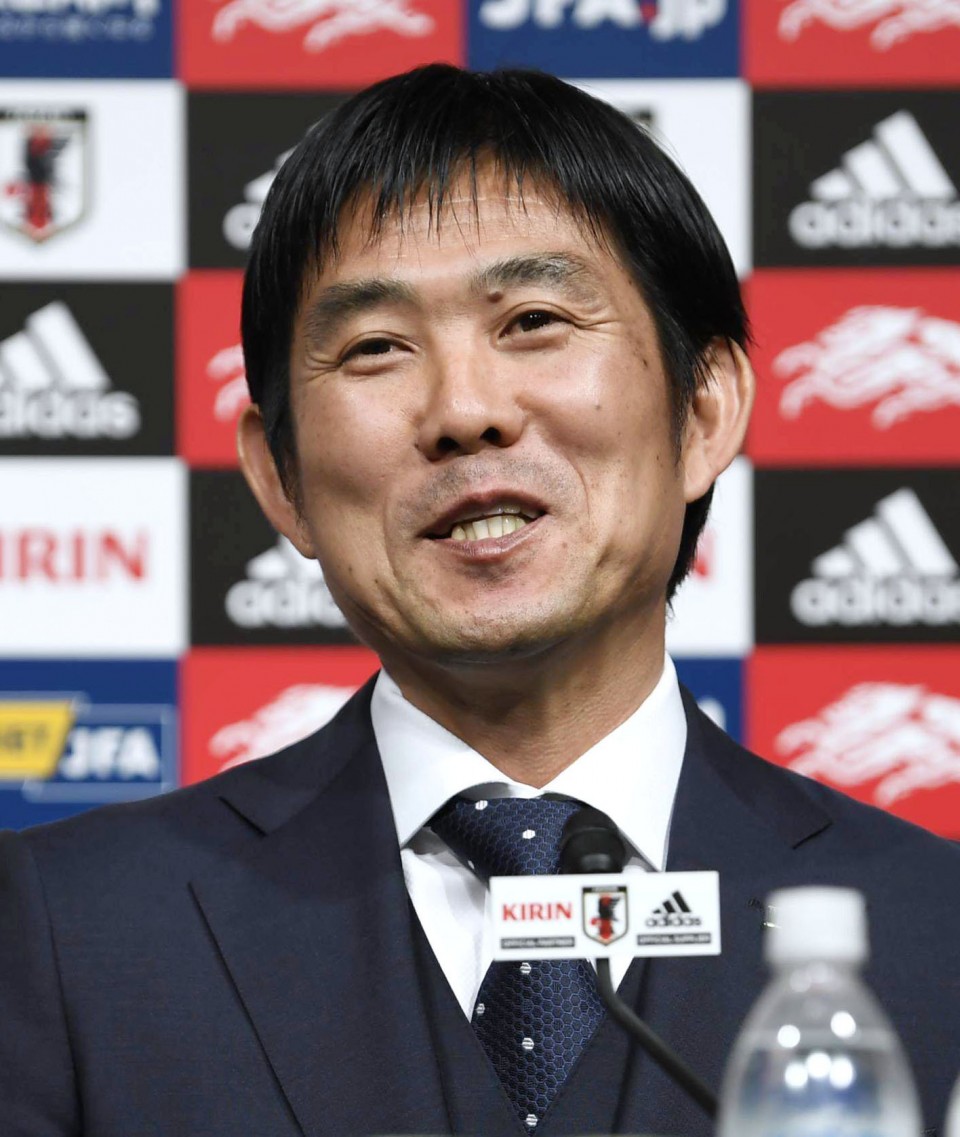