Yuzuru Hanyu clinched a berth for next year's world figure skating championships along with Shoma Uno and Keiji Tanaka as the Japanese selections were named after the four-day nationals which concluded Monday night.

Despite missing the nationals for the third straight year, defending Olympic and world champion Hanyu, who is recovering from a right ankle injury, earned one of three spots on the men's team based on his past performances. 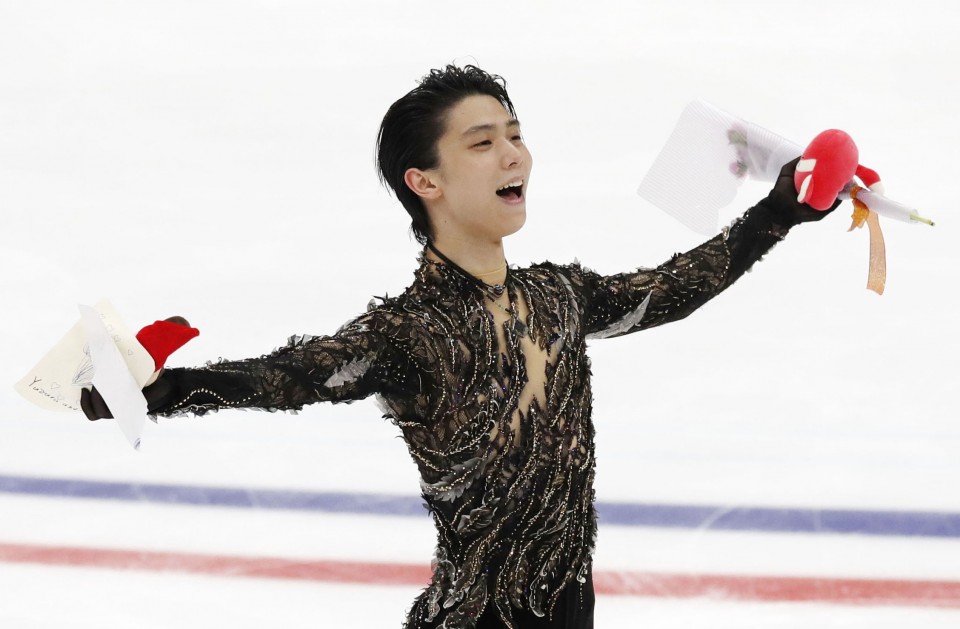 Japan will host the 2019 world championships, which takes place at Saitama Super Arena in March.

Uno, who won his third straight national title Monday in Kadoma, Osaka Prefecture, met the qualification criteria set by the Japan Skating Federation, while Tanaka, who finished third, made the team when runner-up Daisuke Takahashi gave up his spot.

"I hope to take my experience from the nationals to (the worlds) and perform well," Uno said. 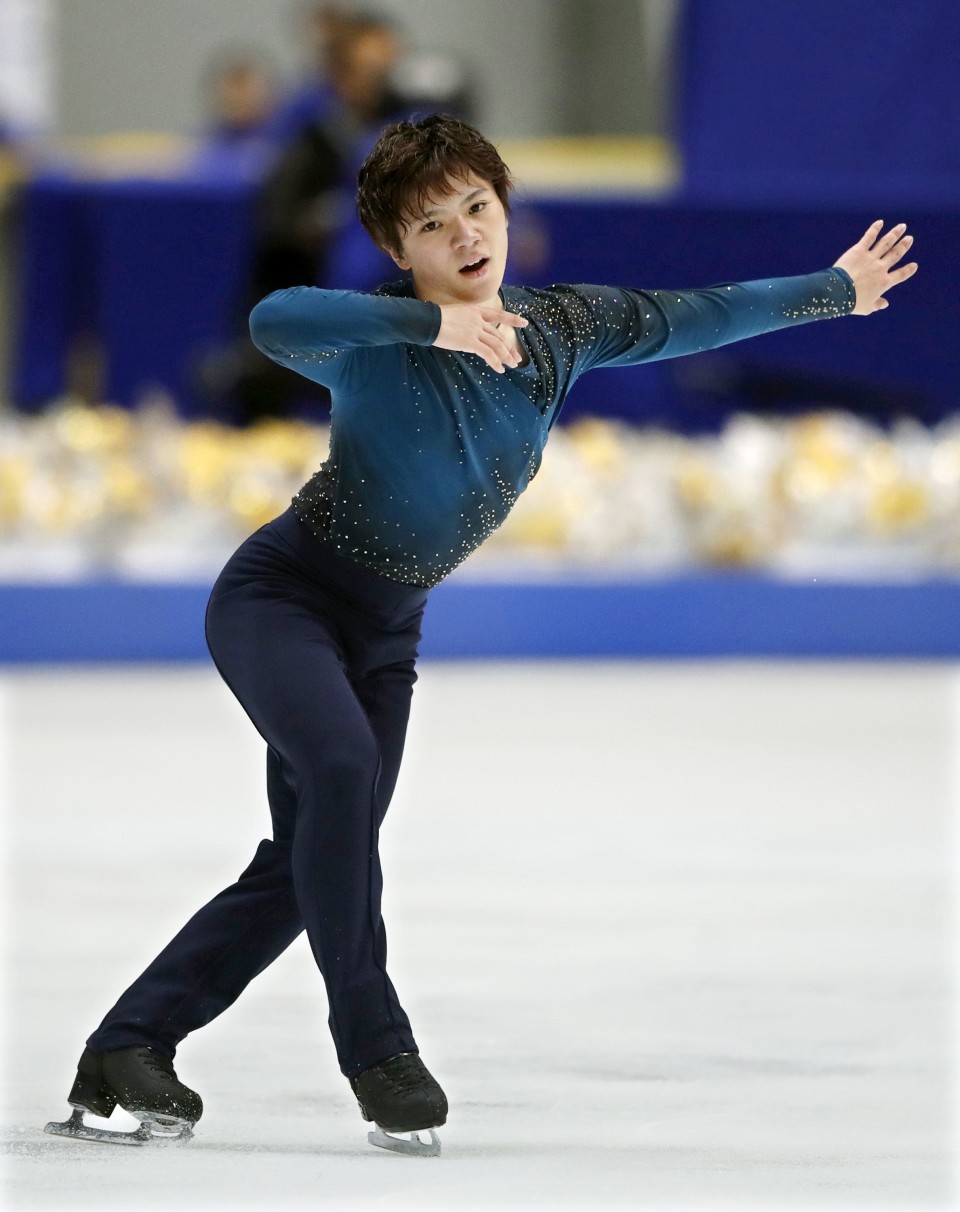 The 32-year-old Takahashi, who came out of a four-year retirement this season, said he did not feel ready to compete at world level and wanted to give younger skaters the chance to gain experience in international competitions.

On the women's side, Kaori Sakamoto, Rika Kihira and Satoko Miyahara -- the top three finishers at the nationals -- secured berths for the March 20-23 competition.

"I want to post good results and maintain my place on the women's national team," said the 18-year-old Sakamoto, who upstaged Grand Prix Final winner Kihira and four-time national champion Miyahara to win the women's title on Sunday. 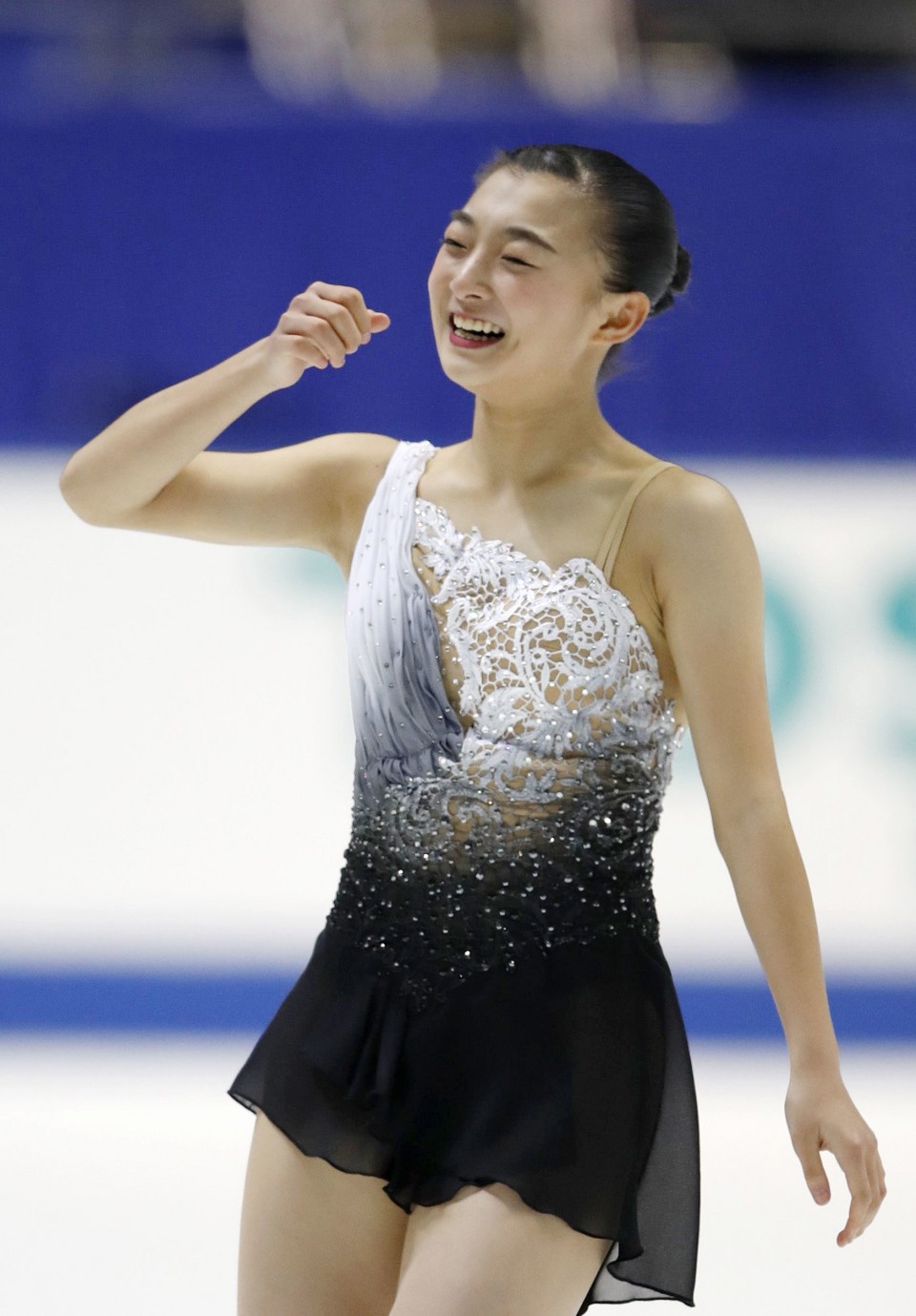