"Call of nature" spurs assemblyman into driving at 169 kph

A city assembly member in southwestern Japan said Thursday that a desperate search for a toilet prompted him to break the traffic law by driving his car at 169 kilometers per hour (105 miles per hour) on an expressway in April.

Masataka Hisai, a 28-year-old member of the municipal assembly of Shibushi, Kagoshima Prefecture, was indicted without arrest Oct. 29 in violation of the traffic law and will soon have the first court hearing in the case. 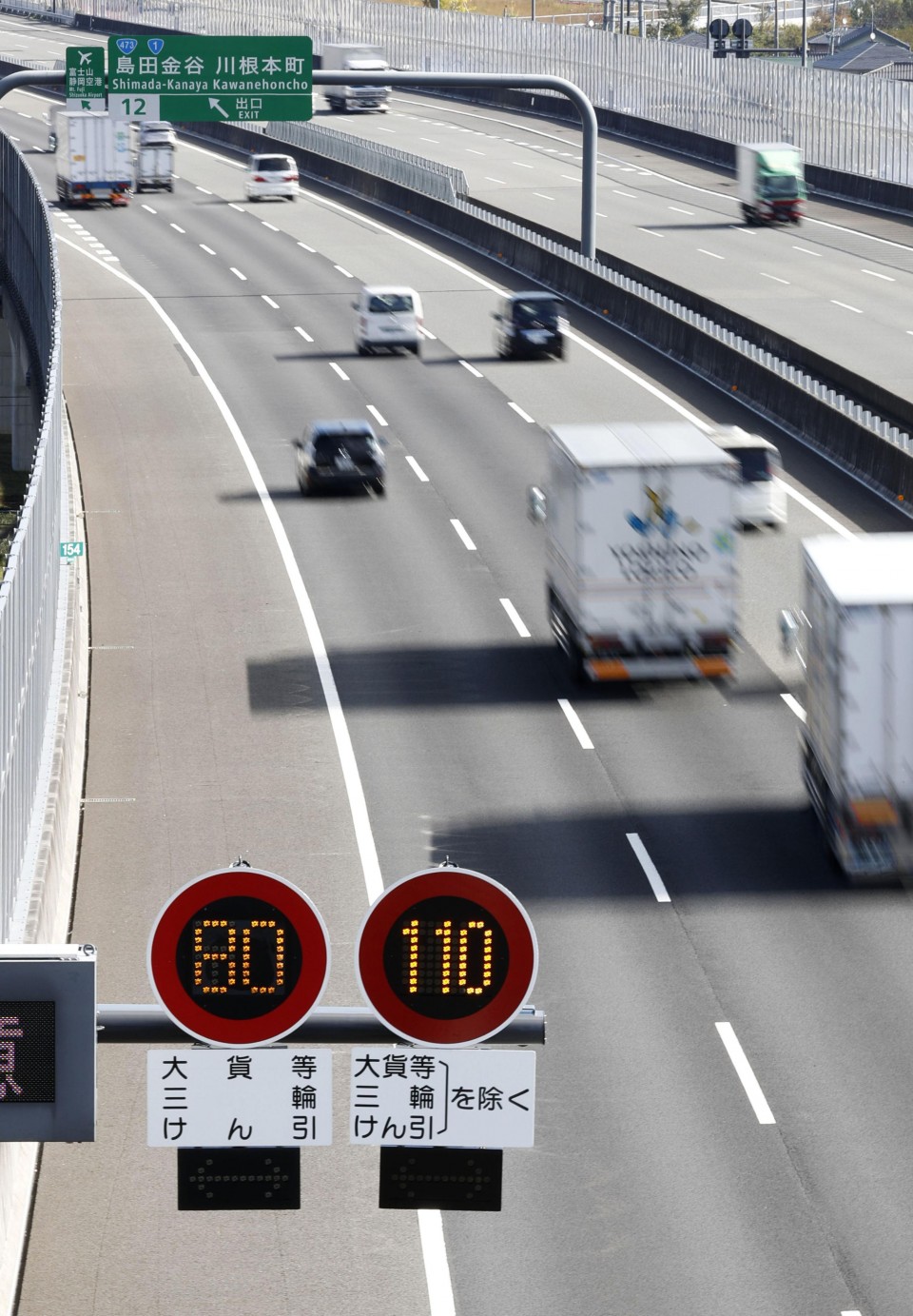 "I was hurrying to find a toilet because I had a stomachache when driving. I'm reflecting that I failed to observe the law," Hisai told Kyodo News.

He said he was alone in the car on a personal trip to a hot spring facility in Oita Prefecture, about 200 km north of the city, when he significantly exceeded the speed limit of 80 kph on April 9.

The assembly said it will consider what punitive action to take based on the result of the trial.

Hisai won an assembly seat after running in an election as an independent in January.