Japanese Crown Princess Masako, the country's next empress who has been recuperating from adjustment disorder, vowed to do her best to serve the people through the imperial succession in May 2019 in a message on her 55th birthday.

"I want to devote myself to the happiness of the people so I will make an effort to that end while gaining more experience," the crown princess, who has long been battling a stress-induced illness, said in a statement. 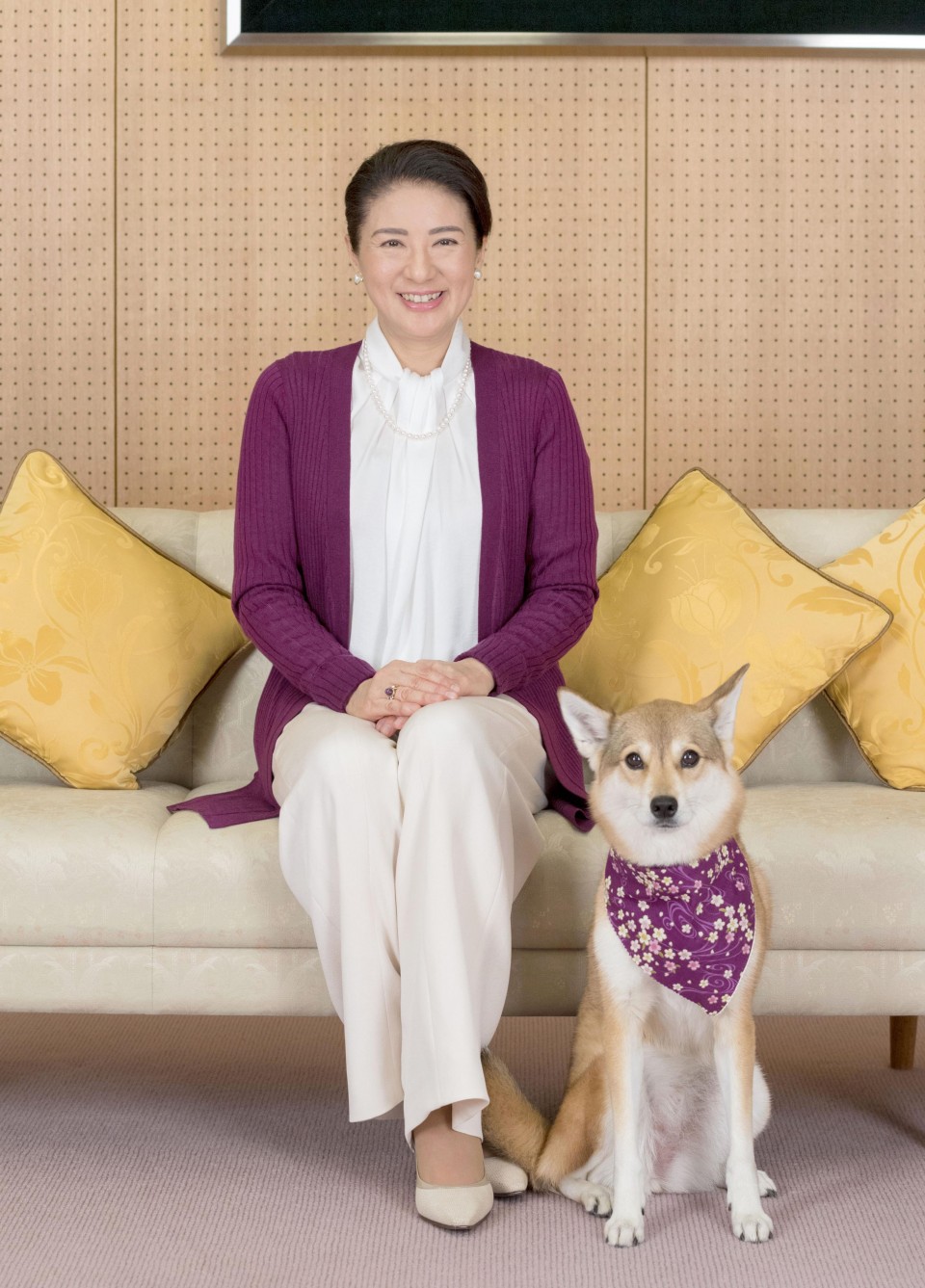 In the statement released by the Imperial Household Agency, the crown princess said she is "filled with deep emotions and feels nostalgic" about her birthday this year being the last one in the current Heisei era.

The era will end after Emperor Akihito, 84, abdicates on April 30, the day before the enthronement of his eldest son Crown Prince Naruhito, 58. The emperor expressed his desire in August 2016 to step down due to his age and health.

The crown princess expressed her gratitude for the emperor and Empress Michiko, noting that the imperial couple "warmly welcomed me and generously continued guiding and watching over us" since her marriage to the crown prince was decided about 26 years ago. 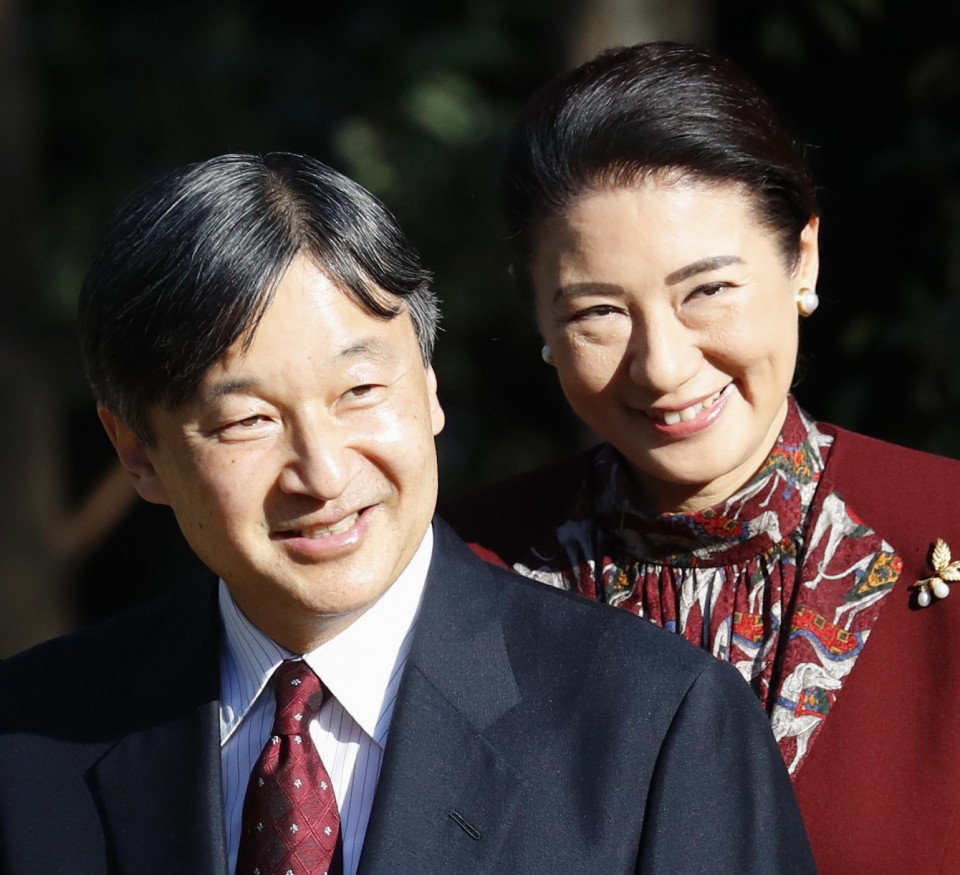 The Harvard- and Oxford-educated former diplomat has been struggling with adjustment disorder since December 2003, but she has shown signs of improvement. This year, she fully attended a biannual imperial garden party for the first time in 15 years.

"I am delighted at the fact that I can perform more duties than before as I have tried to improve my physical condition," she said.

But her doctors warned in a separate statement that it is important she continue receiving the same treatment as she remains vulnerable to fatigue especially after a large ceremony or successive duties.

Her medical team said her participation in a number of events this year added to her confidence but her physical condition became unstable at times. Noting that excessive expectations could pressure her, the team sought public understanding and support ahead of a spate of important events next year.

Looking back over the past year, the crown princess said it felt "painful" that many people lost their lives in natural disasters such as torrential rains in western Japan in July and a powerful earthquake in Hokkaido in September.

Touching on her visit in September to the southwestern city of Asakura, Fukuoka Prefecture, which was hit hard by the deadly rains, "I am sincerely hoping for steady reconstruction so that people affected by the disaster can live with security as soon as possible."

On her only child Princess Aiko, 17, who studied for around two weeks from late July at Eton College in Windsor just outside London as part of her school's summer program, the crown princess said, "We feel grateful that she has been given opportunities to broaden her perspectives."

The crown princess gave up a career as a diplomat to become part of the imperial family in 1993 after accepting a marriage proposal from the crown prince. She gave birth to Princess Aiko in 2001 but continued to face pressure to produce a male heir as Japan's current law stipulates that only males born to the male lineage of the imperial family can ascend the throne. 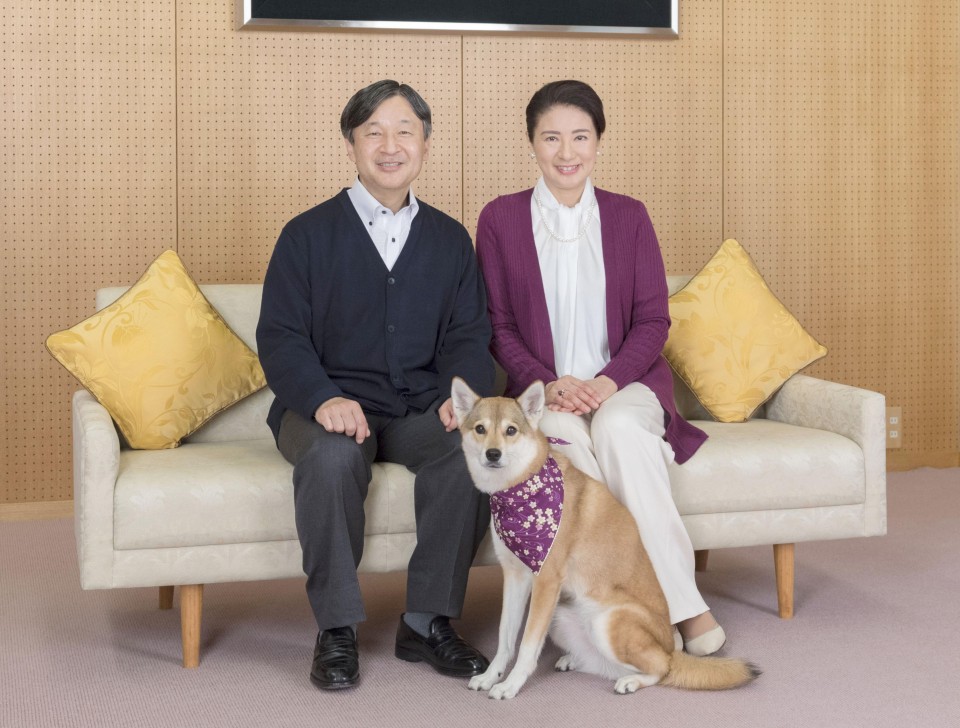