North Korea has accelerated the use of its abundant coal reserves to produce synthetic gas as part of efforts to reduce its dependence on foreign oil and withstand international sanctions, the Wall Street Journal reported Monday.

China has provided technology and expertise for the coal-conversion efforts, the paper said in a dispatch from Beijing. 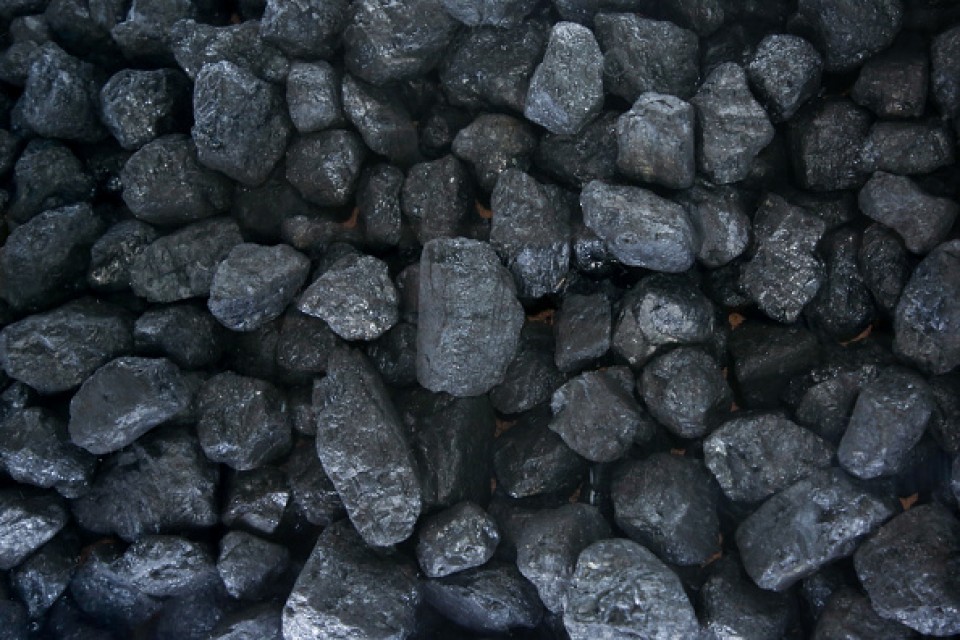 Pyongyang has stepped up its use of the technology, installing it in some of its biggest fertilizer, steel and cement plants that had previously relied on imported oil for power, it said, quoting foreign officials and experts.

The coal gasification program may have allowed supplies of imported fuel to be diverted to North Korea's military, among other uses, the paper quoted experts as saying.

Combined with smuggling and other strategies, gasification could buy North Korea's leadership some time before it is forced to yield to the pressure applied by the sanctions, the experts said.

"I think they can muddle along for at least maybe two or three years in the current situation," Benjamin Katzeff Silberstein, co-editor of the North Korean Economy Watch website, was quoted as saying.

According to the paper, one Chinese company said in July that it was supplying a large coal gasifier designed to provide 40,000 cubic meters an hour of synthetic gas to an industrial zone north of Pyongyang.

That output alone, according to one expert, would be enough to produce synthetic fuels equivalent to about 10 percent of North Korea's annual imports of crude and refined oil in recent years. 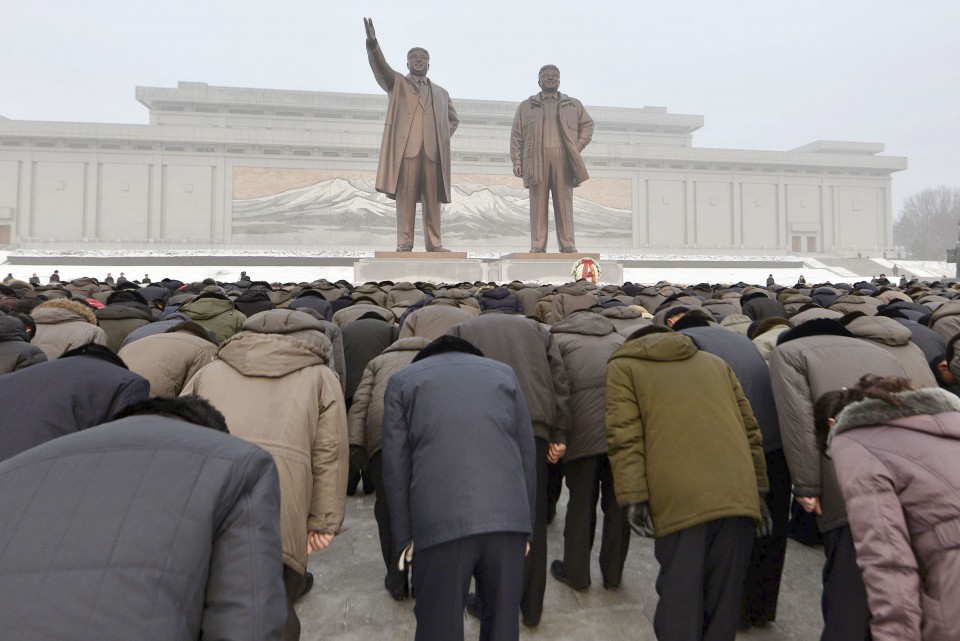