When two foreigners dipped their toe into the traditional Japanese sake brewing industry as international sales staff, not only did they discover the intricacies of Japanese rice wine, but they also came to understand the unique aspects of working in one of the country's most traditional industries.

The two women -- Kelley Kaminsky, 28, from the U.S. state of Florida and Chen Hsiao-jou, 26, from Taiwan -- are now working as apprentices to learn the ins and outs of sake brewing from a producer with a more than 160-year history in the western Japan prefecture of Hyogo. 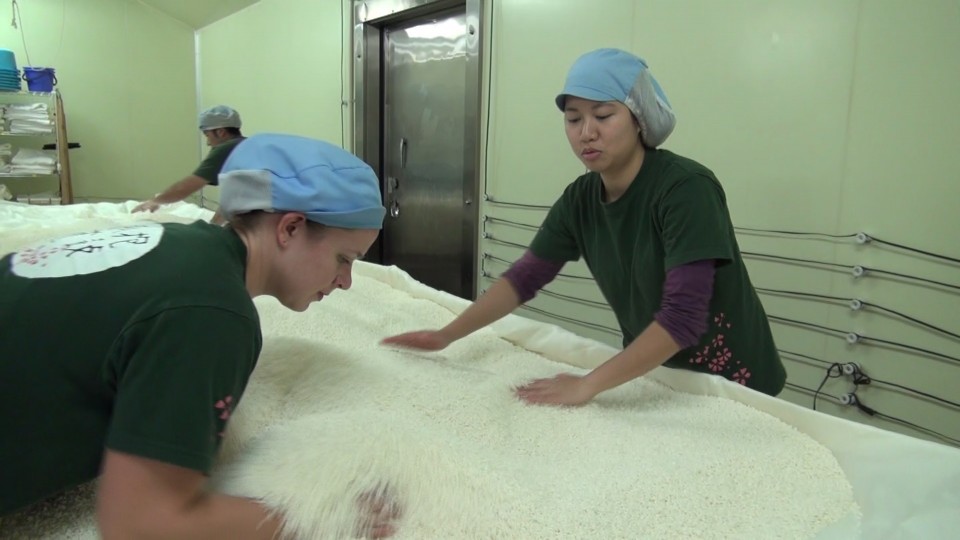 Nishiyama Shuzojo Co., known worldwide by sake connoisseurs for its award-winning Kotsuzumi brands, has tried to modernize its company practices to respond to the decline in the consumption of alcohol in Japan, including hiring women and foreigners at its brewery, or "kura," from around 2013.

"I wanted my kura to be a model in a declining industry by showing that we could change so much if we question tradition," said Shuzo Nishiyama, 45, the sixth-generation chief of Nishiyama Shuzojo.

Currently, four out of seven Nishiyama Shuzojo brewers are women. The president said female "attentiveness" helps in keeping accurate records of each brewing process, among other benefits.

Kaminsky, a former bartender and English teacher, joined the firm in August 2017, while Chen entered the company in April after leaving a mushroom farm in Taiwan.

Sake is a fermented liquor made of rice and is produced by mixing processed rice with water, "koji" mold and sake yeast. The two foreigners, both fluent in Japanese, take part in almost every step of the sake making process, including preparing koji, mixing the ingredients, and recording temperatures of the sake at each step.

Reflecting Nishiyama's motto: "Good products are made in a good atmosphere," the company encourages its workplace to be joyful.

The employees' ebullient voices, combined with the rich aroma generated by the fermentation process, bring happiness to visitors even before they get a taste of the product, which is now exported to more than 30 countries and regions.

The company has also developed other products such as yogurt and cake with sake-brewing techniques. 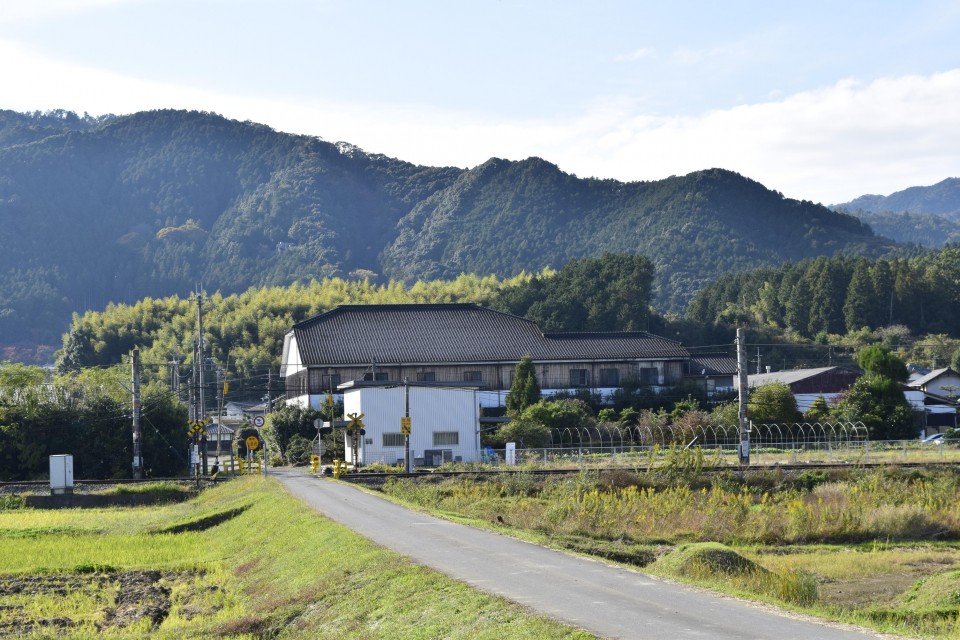 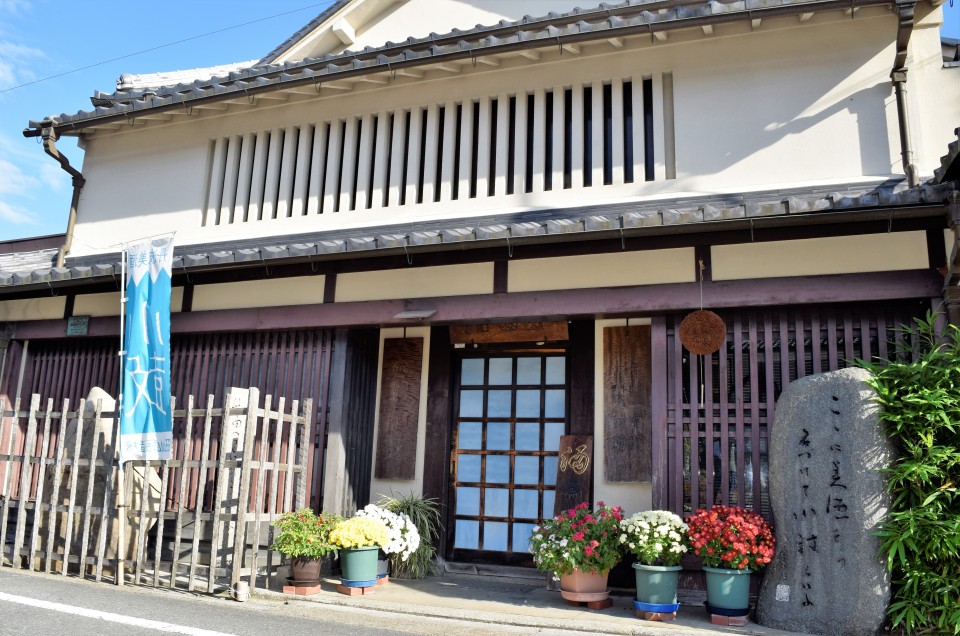 Nishiyama Shuzojo staff begin their day by cleaning their main workspace. Then, at 8:30 a.m., all staff gather outside to take part in "radio taiso" calisthenics exercises, instructed by a rotating cast of staff members.

Both Kaminsky and Chen said they were "surprised" by the cleaning and exercise programs at first.

"I think some people would leave the company for this in Taiwan," said a laughing Chen. "I thought 'this has nothing to do with the work' but I got used to it. That's what culture is...By doing it, you feel that you are actually in the culture."

"I'm still not sure if I fully understand it," said Kaminsky. Despite feeling rather awkward at first, she went with the flow and tried to "experience working in a Japanese company, being a part of a team."

"I think the sense of teamwork is pretty good in Japanese companies for sure. It's not as individual. (People do not think) 'I'm going to further myself in this company.' I think everyone cares about the company and co-workers," Kaminsky said.

Akane Haze, the brewery's 36-year-old spokeswoman, said the morning activities originate from a Japanese tendency to want to "start your work with a clean and fresh mind."

"The purpose of the exercise is to develop a shared feeling that we are making the product, collectively," Haze said. "It also has the dual purpose of showing the week's (exercise) instructor how to work in order that others will follow."

Frank assessments like those from Kaminsky and Chen, which would be rarely offered by Japanese employees who are generally keen to not openly question the status quo, show the relationship of trust built among staff and executives on their common passion for sake.

Chen, who took classes about Japanese artisan culture at university, said she was thrilled to find a real artisan in Nishiyama Shuzojo.

When Chen began working for the company, a brewer who was at that time in charge of the final step of sake making wrote "quality first" on a card introducing himself, the motto he treasures most.

"Quality first -- it's really simple and the most important thing, but people tend to forget about it. In Taiwan, I think sales come before quality," Chen said.

Kaminsky, who has just finished her first year brewing sake, said there are still many things she has yet to learn. "Fermentation is fascinating. You could make the same sake, but each time there's going to be something that's a little bit different, so that's always interesting," she said.

The best part of this job is hearing "oishii" (delicious) from people when they taste the sake, Kaminsky said, adding she does not want to leave the brewing team even after she starts working in overseas sales so she can remain in touch with the story behind the sake.

"I believe in this place and I love everyone who works in the brewery -- they are all good people. If you have happy warm people making something I think that will show in your final product," Kaminsky said.

Other members of the company feel that the two foreigners have made a real impact, too. 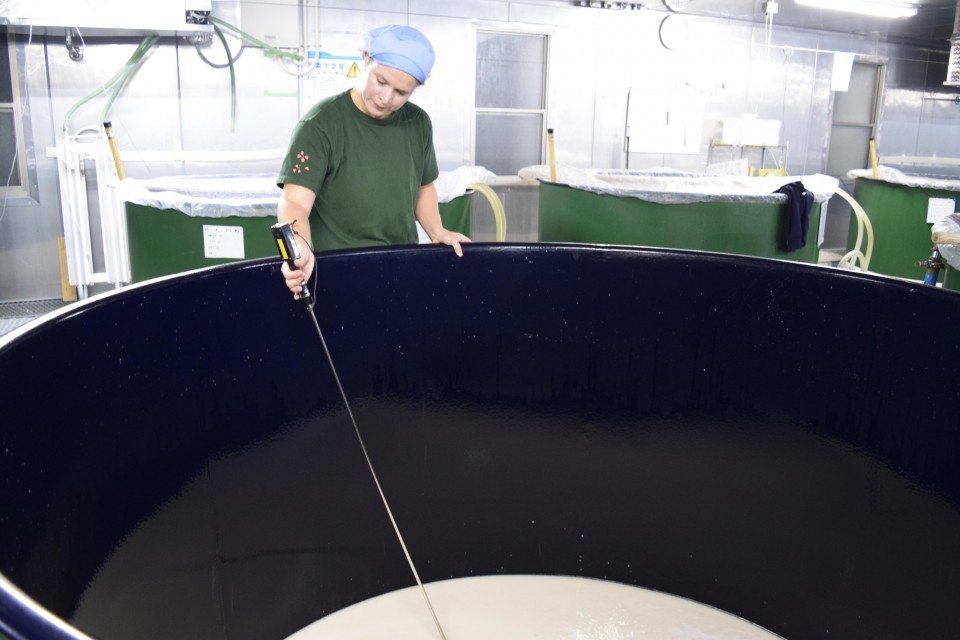 "I would be happy if Kelley and Chen-san become sub-master brewers or sales staff with the skills to convey the brewers' feelings to the world," master brewer Korei Yashima, 46, said.

Their eagerness to learn and their inquisitive nature is reflected in their involvement in the brewing process, Yashima said, adding their Japanese colleagues, in contrast, tend to hesitate to ask questions and generally take a back seat while he works.

"We have high expectations for the two" as they can "provide positive criticism" and improve the company's culture, the president Nishiyama said.

"For example, Kelley sometimes writes in her daily reports or tells me, 'I think it's more efficient to do it this way,' or 'How about putting this and that process together?'" said Nishiyama.

Although not all Kaminsky's ideas are adopted, Nishiyama said some of her proposals work out when they try them. He also said that the two can cultivate overseas markets that only foreign nationals have access to.

"We are both learning together...It depends on if we, as a company or an organization, can welcome different opinions from different genders or nationalities with an open mind," Nishiyama said. 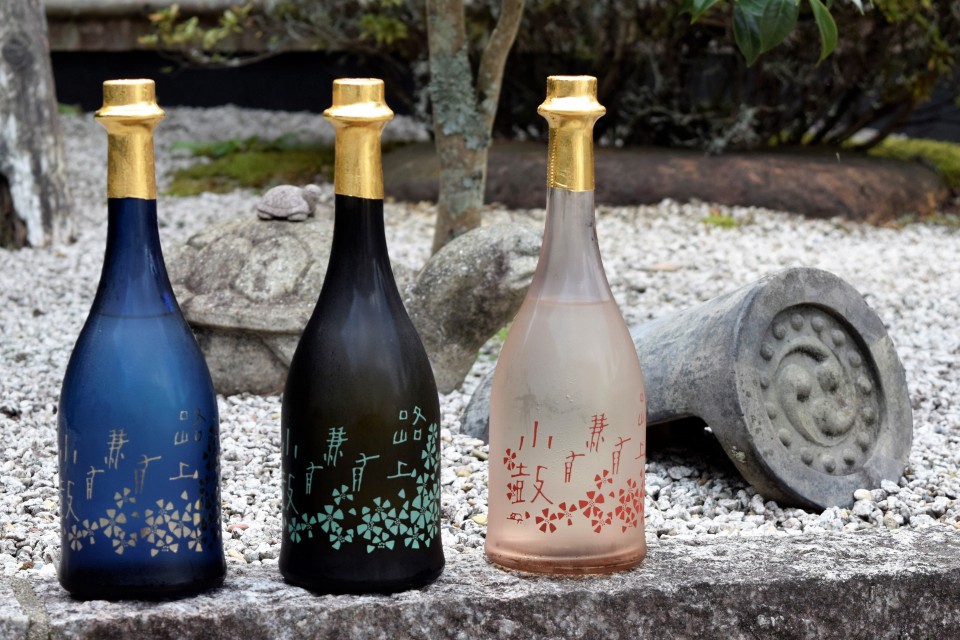 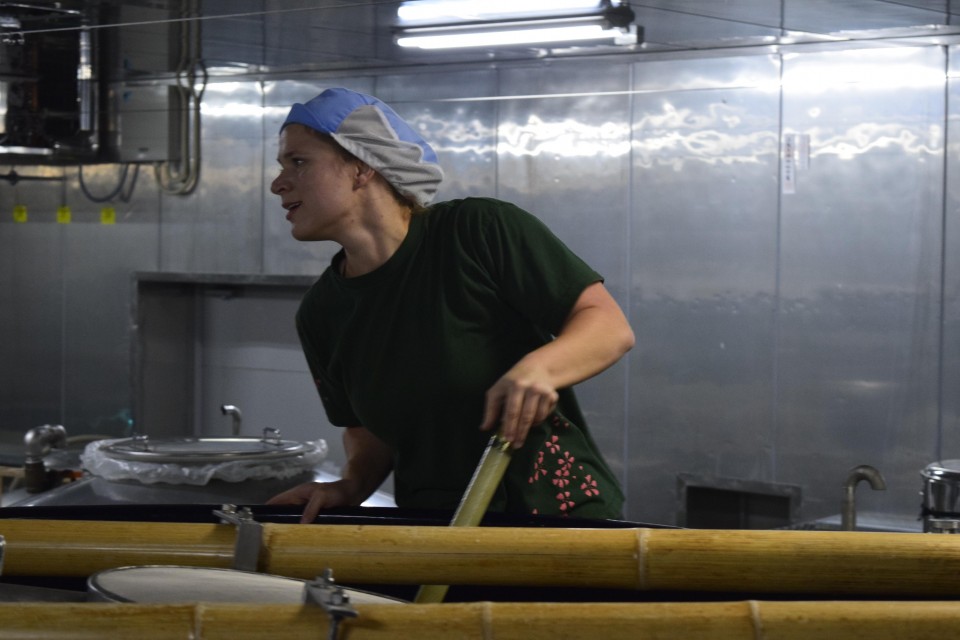