Sixteen-year-old Japanese starlet Rika Kihira blew away the competition with a stellar short program Thursday at the ISU Grand Prix of Figure Skating Final, posting the highest women's score in the world since the judging system was revised ahead of the season.

Kihira continued her exceptional Grand Prix debut campaign by rewriting her personal best by over 10 points with an impressive 82.51 for her short program routine at the Doug Mitchell Thunderbird Sports Centre.

"I was surprised when I saw the (world's highest) score. It was a score I never imagined. I feel really happy," Kihira said. 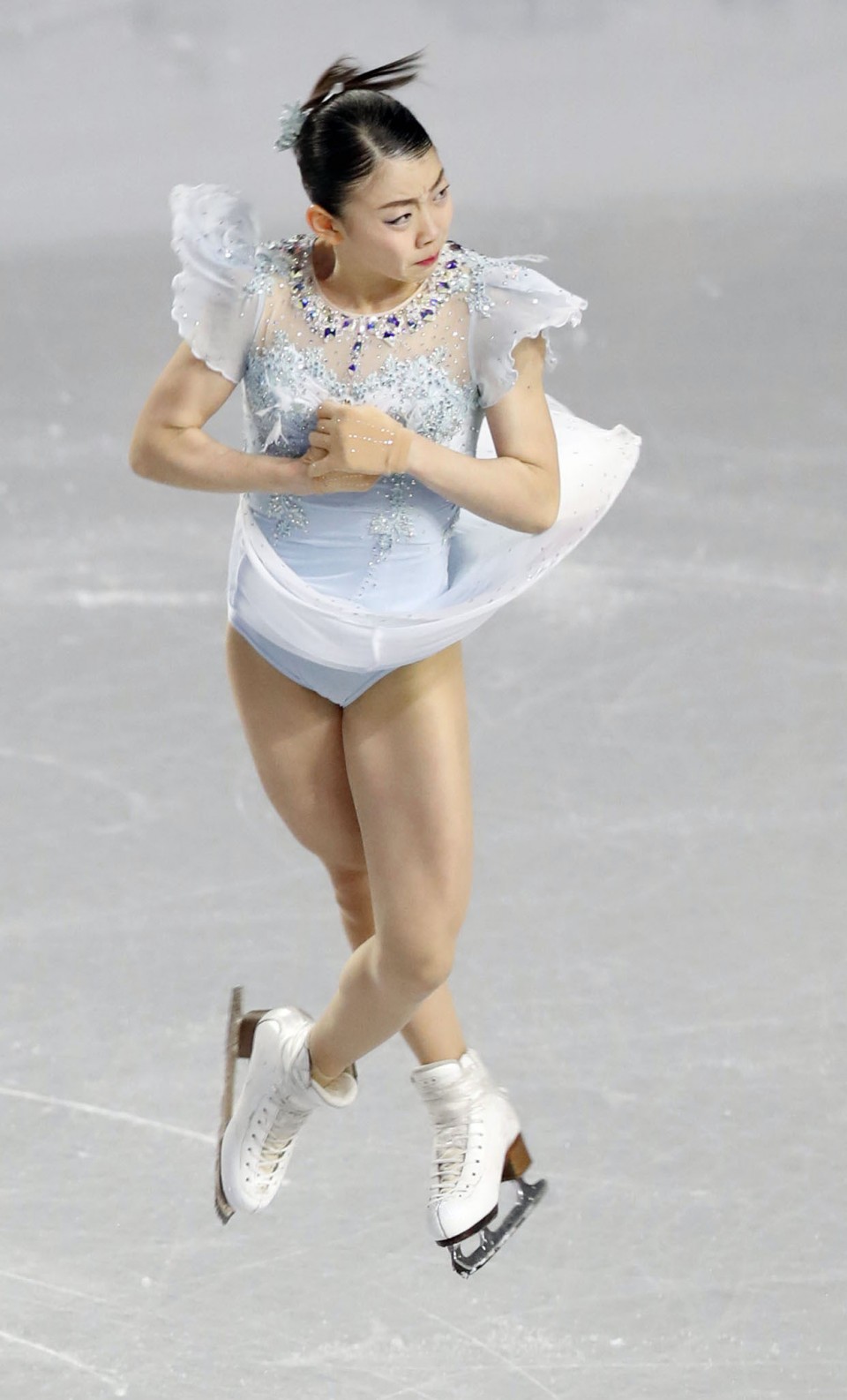 "I was able to skate very calmly, it was a good performance. I think that I'll perform in the free skate with confidence, too. I want to go out and not lose focus (on winning)."

Japan's Satoko Miyahara, who won the series-opening Skate America in October, was last in the six-woman field with 67.52.

Prior to the start of the season, the International Skating Union introduced new scoring rules that nullified the sport's previous statistics now dubbed "historical."

Kihira improved on Zagitova's world record set earlier this season at the Rostelecom Cup in Moscow by 1.73 points. The 16-year-old Russian prodigy had also posted the highest women's short program score in the world in Pyeongchang before the rule change.

"The score was a lot higher than I thought, but I'll go back and look at the judges' scores and see where I can improve," Kihira said.

In her Grand Prix debut season, Kihira followed up her triumph in Japan at the NHK Trophy with a win at the Internationaux de France, the sixth and final leg of this season's Grand Prix series. 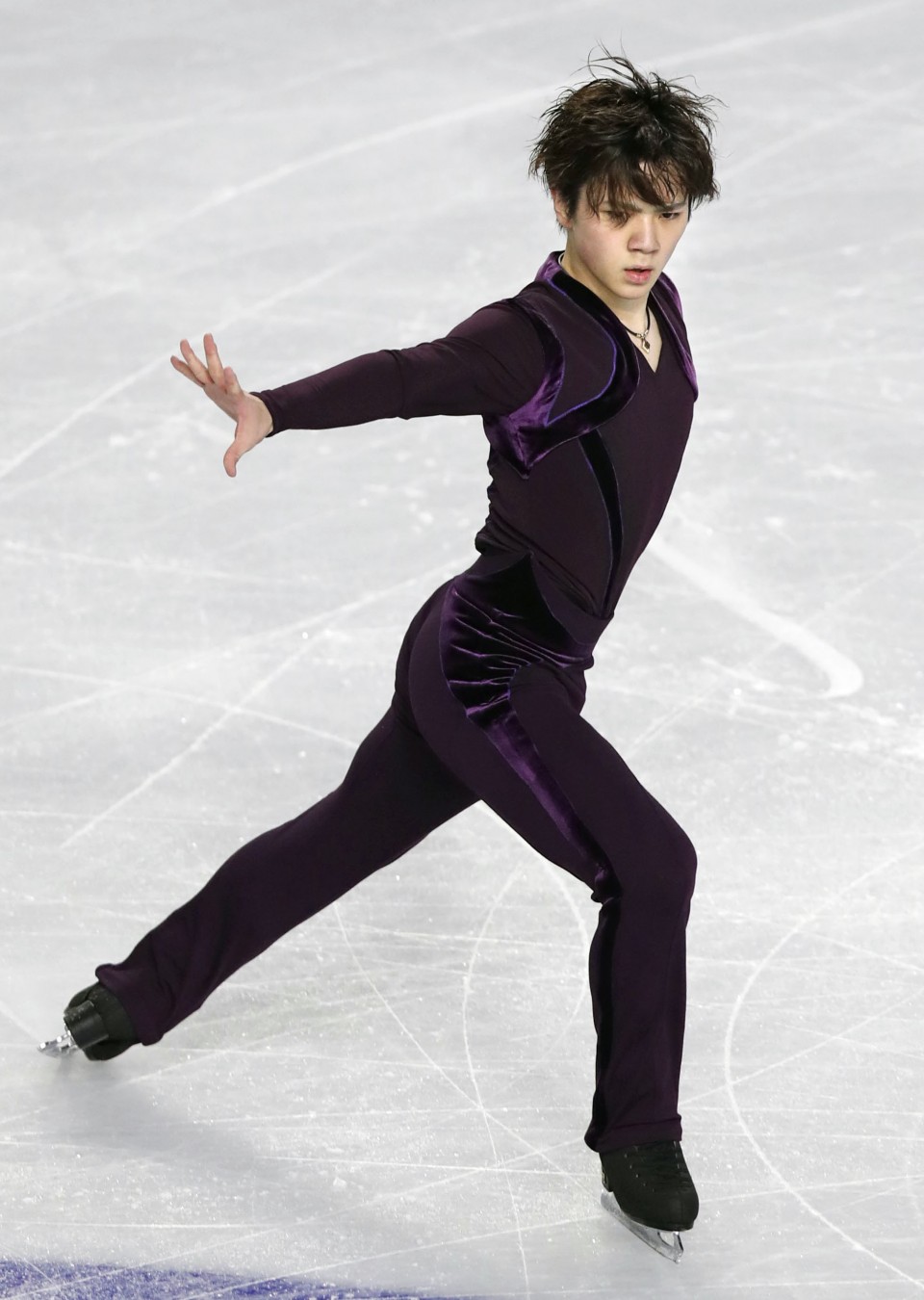 She will look to become the first Japanese woman to win a Grand Prix Final since Mao Asada in the 2013-2014 season when the women's competition wraps up on Saturday with the free skate.

"I was in worse shape than I've been in before. I think I did a decent job wrapping it up, but I couldn't show what I've been doing in training in Japan," Uno said. "I need to shift my attention and do a better job in the free skate." 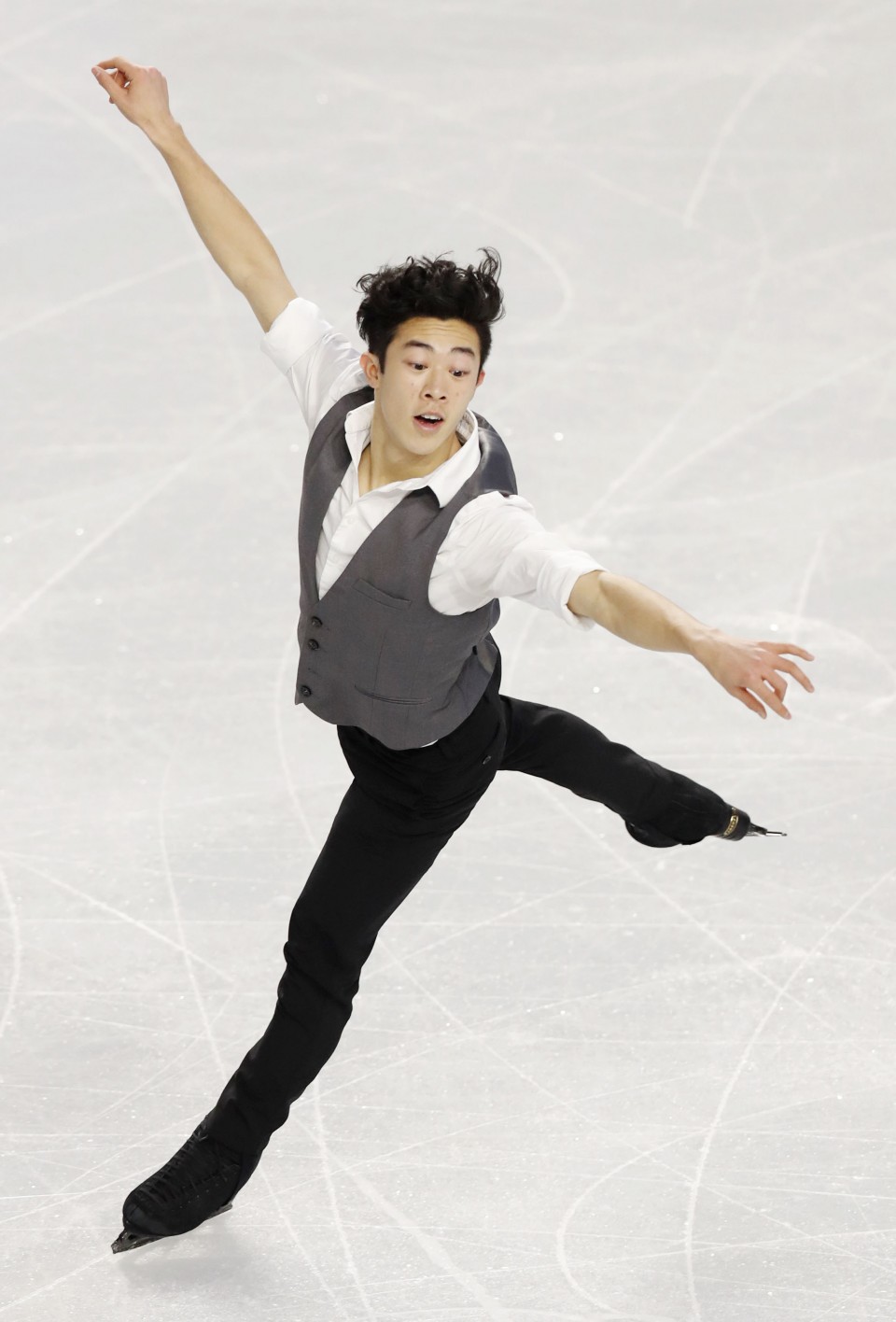 The 20-year-old, the only male Japanese skater in the competition after compatriot Yuzuru Hanyu decided to sit out due to a right ankle injury, under-rotated his opening quadruple jump but recovered with a triple axel to stay in contention.

In Friday's free skate at the series-finale in Vancouver, Uno will attempt to avoid ending runner-up to Chen for the second straight year. He finished just 0.50 points behind the American at last year's final in Nagoya.

Two-time Olympic champion Hanyu, who won the Grand Prix Final four consecutive times between the 2013-2014 and 2016-2017 seasons, sat out the concluding event for the second straight year.

Uno, Hanyu and Chen topped the men's events on this season's Grand Prix circuit, with each winning the two events they entered during the six-leg series.