More men are taking jobs in the traditionally female-dominated profession of Japanese airline cabin crew as smaller airlines actively look to distinguish themselves from their large domestic rivals.

The increasingly physical nature of the work in combination with the growing need to deal with unruly or drunk passengers, mean "soradan" (airmen) are being seen in the skies above Japan in larger numbers.

The change also shows Japan's airline industry is slowly modernizing and gender roles are beginning to reflect those considered normal across much of the world.

Koichi Ito, 38, joined Star Flyer, a midsize carrier based at Kitakyushu Airport in Fukuoka Prefecture, as a flight attendant after a stint working in a hotel. Ito said as a student he was impressed with male flight attendants he would see aboard foreign carriers. 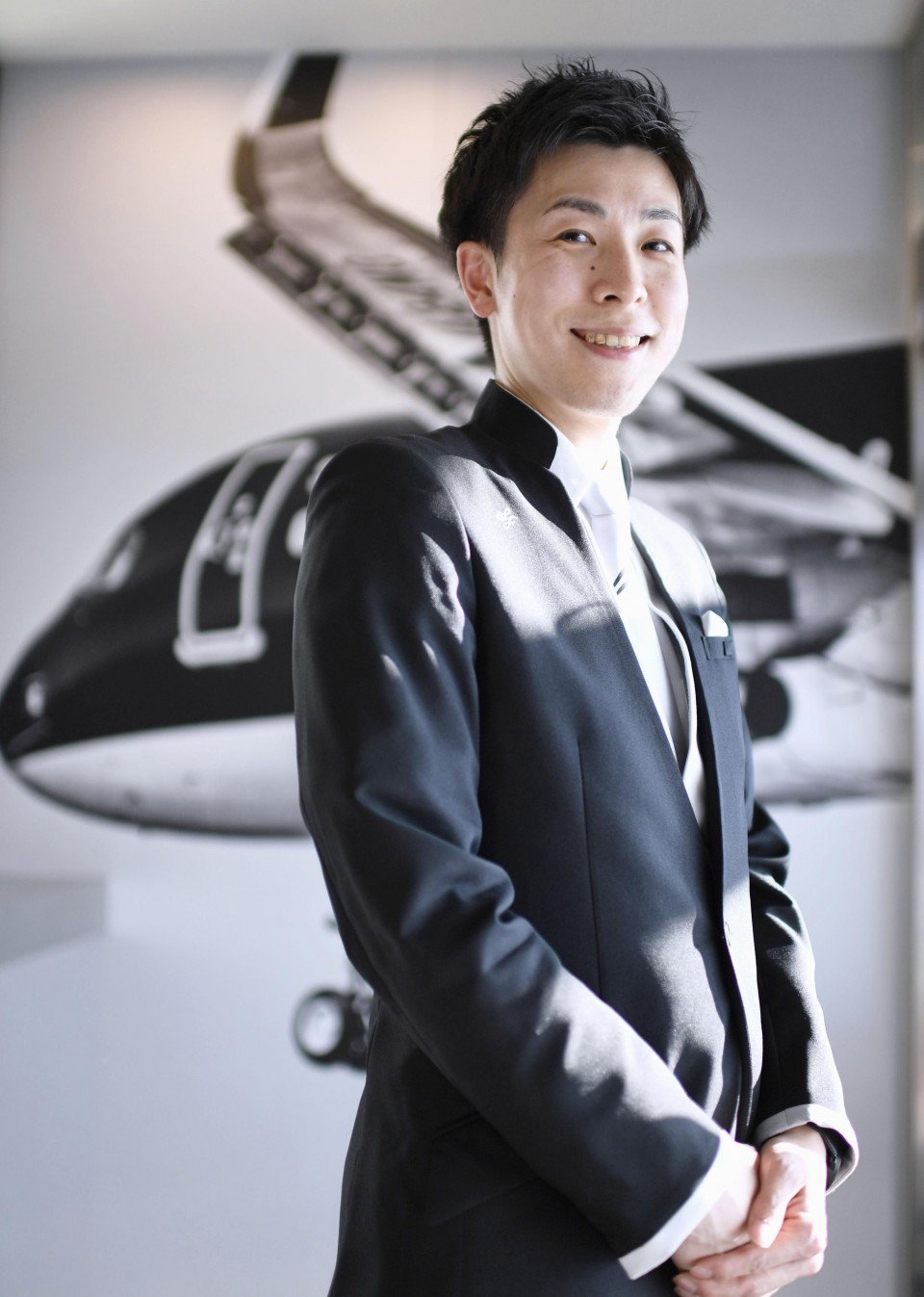 "They were cool," he said. "I wondered why Japanese airlines employed only female cabin crew," he recalled.

In considering some possible advantages of being a male cabin attendant, helping passengers stow and unload their increasingly bulky carry-on luggage, among other more physical tasks, came to mind.

"Male and female flight attendants have a different sense for passenger needs, and by combining both genders, the quality of service improves," Ito said.

Star Flyer currently has some 160 cabin crew, including eight men, and plans to hire six more male attendants by next summer.

"The use of male cabin attendants is effective in impressing passengers that we offer a different service from big airlines," said a Star Flyer public relations official.

At Jetstar Japan, a low-cost carrier based in Narita, Chiba Prefecture, men account for some 15 percent of all flight attendants.

A PR official from Air France, where today more than 30 percent of cabin attendants are men, noted that France has a modern culture in which men work widely across the service industry.

In contrast, Japanese airlines had until recently almost exclusively employed young female attendants on international flights, said an executive of a leading domestic airline, apparently because this was pleasing to their majority-male, business clientele.

But now the situation is changing. "An increase in young women and foreigners among passengers has created various needs including those that can be met by male crew members," said Hiroki Nakamura, 38, a male attendant of Japan Airlines.

"We've also seen a rise in male cabin attendants in their 20s."

Aviation analyst Kotaro Toriumi said an increase in female cabin crew members who continue to work in the field after marriage and childbirth has changed the perception about the occupation, with men now considering it a viable career choice and, it seems, valuing it more highly.

Attention to male crew members has also grown because of Kodansha Ltd.'s weekly comic "Soradan," a portrayal of an 18-year-old boy who has lost hope and becomes a cabin attendant in an effort to turn his life around. 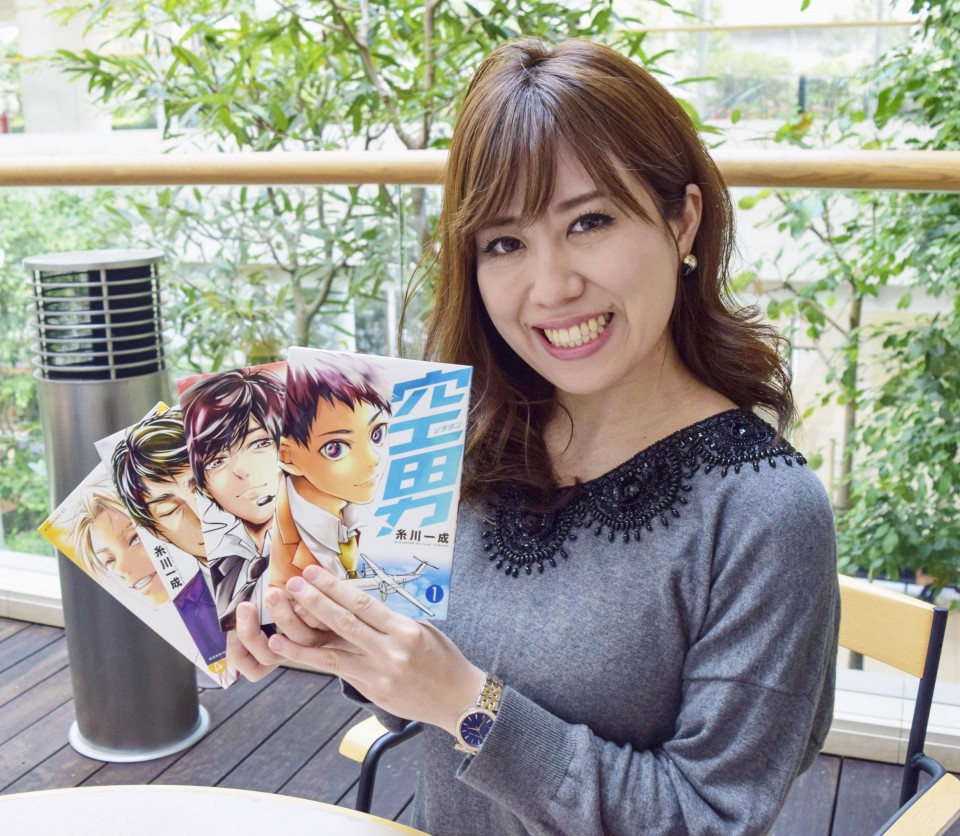 Issei Itokawa, the female author of the series which ran until this summer in the "Morning" magazine, said, "When I was doing research (for the work), I learned that male crew members play a role in solving trouble, such as with drunk or belligerent passengers. I hope my manga will encourage many men to become soradan," she said.