Makoto Shinkai, who wrote and directed the 2016 smash-hit animation "Kimi no Na wa (your name.)" said Thursday that his next film, featuring a girl who has the power to stop the rain and clear the sky, is due out next summer.

"Tenki no Ko (Weathering With You)" will hit screens in Japan on July 19, 2019, with Masayoshi Tanaka serving as the character designer, as he did for "your name."

"I've been working on creating a very real entertainment piece that will make you laugh, cry and say, 'It's so thrilling,' as well as arouse your intellectual curiosity," Shinkai told a press event at a hotel in Tokyo.

"I have used the weather as it is a familiar topic for everybody," the 45-year-old creator said, referring to what mainly inspired him to make the new film.

Shinkai said on his Twitter account that the people depicted in the film are not role models but those who cannot conform to norms in society. "But I hope their stories will make someone feel this is the movie for them," he said.

Shinkai chose not to release any promotional video and sound track information as the film's release is "a long way away," he said in a tweet.

Up-and-coming actors Kotaro Daigo and Nana Mori will lend their voice to the main characters in the movie.

The blockbuster "your name.," released in August 2016, chalked up box-office revenues of over 25 billion yen ($220 million) in Japan, the second-highest take ever among Japanese movies, following Hayao Miyazaki's "Sen to Chihiro no Kamikakushi (Spirited Away)" which generated 30.8 billion yen.

Smash-hit Japanese animation "your name." to hit stores in July 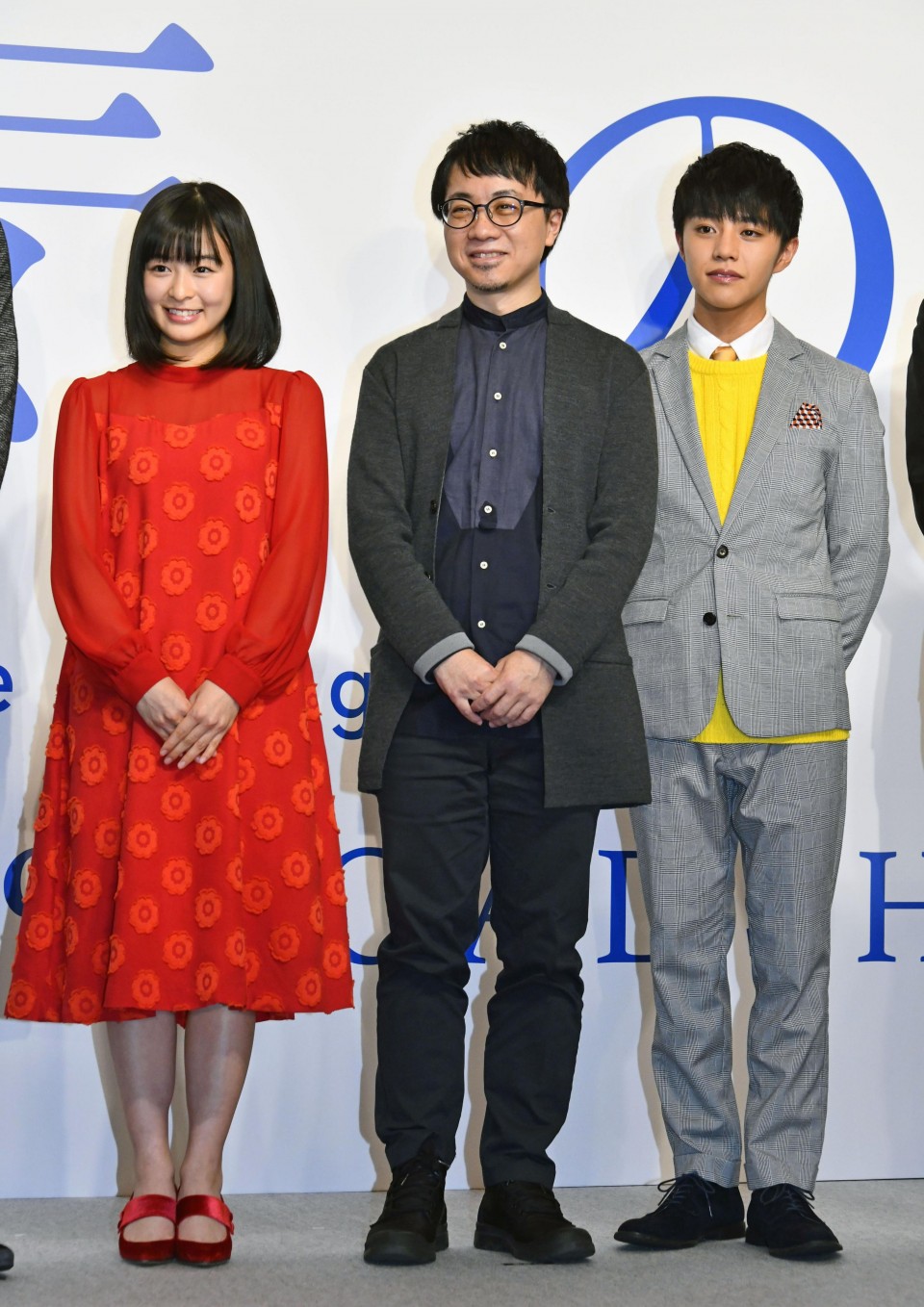