A day after helping his team to the league title, the Kobe Kobelco Steelers playmaker was also named Top Kicker with an 86.2 percent success rate, though he missed out on selection in the All-Star XV.

"It's a really proud moment for someone that has had such a long career and is getting to the end of that career," Carter said of the MVP award.

"But that's not why I play the game. I play to try and benefit my team and help them win titles. It's not about individual awards like this. But at the same time it's nice to know the hard work and sacrifice that I have put in this year has been recognized." 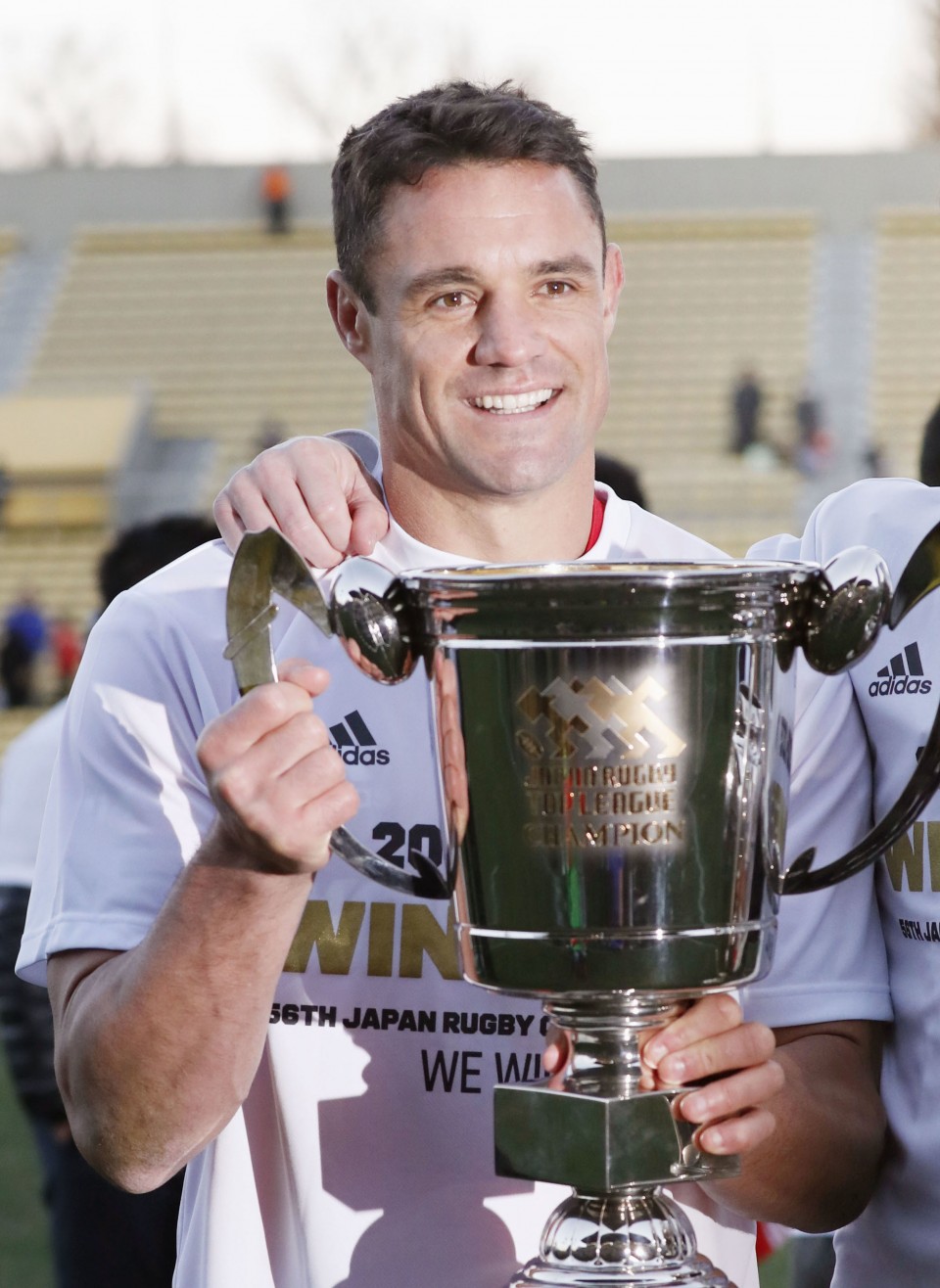 While Carter's name was strangely omitted -- Panasonic Wild Knights' Takuya Yamasawa was named in the flyhalf berth -- six of his teammates did make the All-Star side. Like the other awards, bar the MVP, the All-Star XV vote was based on performances during the league's pool stage.

Prop Hiroshi Yamashita, lock Tom Franklin (who played Saturday's final with a broken wrist and rib), No. 8 Isileli Nakajima, scrumhalf Andy Ellis and the center pairing of Adam Ashley-Cooper and Richard Buckman were all honored.

Yamasawa -- who has not figured so far in Jamie Joseph's plans for the Brave Blossoms -- was one of four Panasonic players in the side alongside prop Keita Inagaki, hooker Atsushi Sakate and wing Kenki Fukuoka.

Lemeki was the league's top try scorer with eight, Toyota Industries Shuttles' Sam Greene was the top points scorer with 68, and Verblitz wing Yuki Okada was named Rookie of the Year.

Carter said his time at Kobe had been rejuvenating and that he felt the way he had played this season, leading Kobe to their first league title since 2003-2004, had earned him the respect of his teammates. 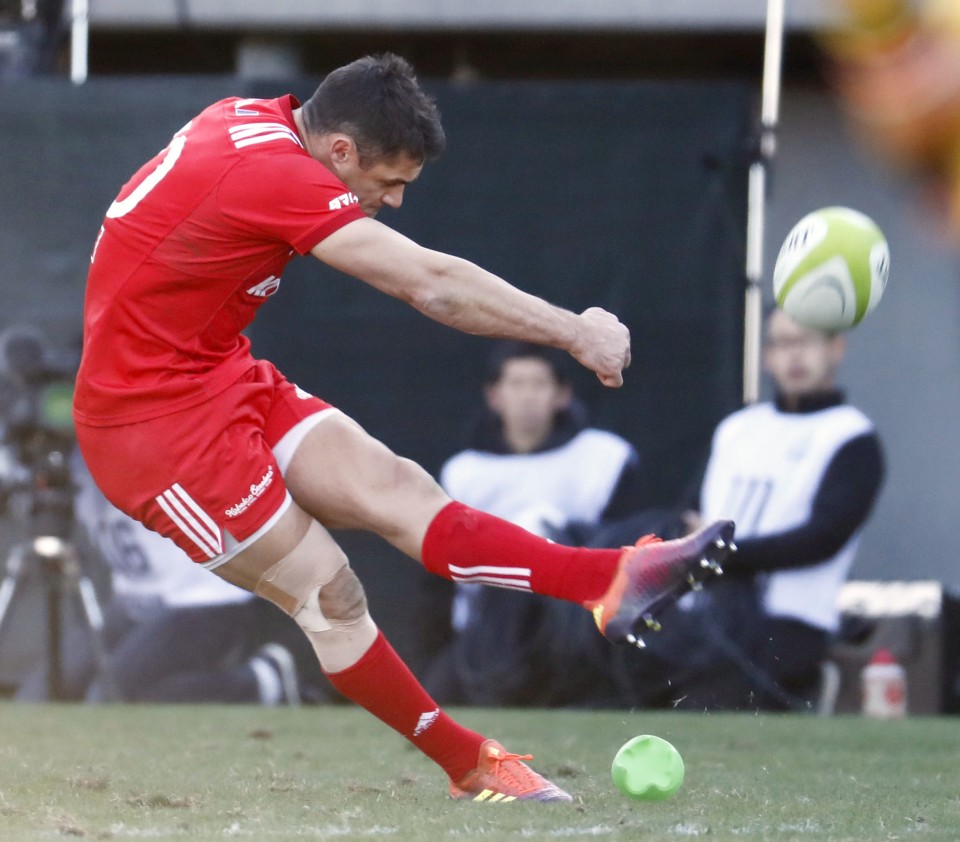 "I've really got my running game back to where it was probably 10 years ago," Carter said.

"It's been a real strength of mine throughout my career, to have a real attacking mindset and be a threat with ball in hand and looking to attack space, and I felt like I did that this season. I haven't played with that freedom for the last couple of years."

Carter will return for the 2019-2020 season, but admitted the 12-month break until the new season starts would be challenging.

"I haven't had an offseason as long as this for a long time," he said. "I sacrificed a lot by coming here to play in Japan while my family has been back in New Zealand, so I'm looking forward to taking some time off rugby and becoming a father and husband again, which I haven't been able to do for the last six months."