Japan's three major mobile phone carriers plan to take concerted actions with the government, with company sources saying that they will stop using Chinese products in the current mobile base stations and for the next-generation 5G mobile communications networks. 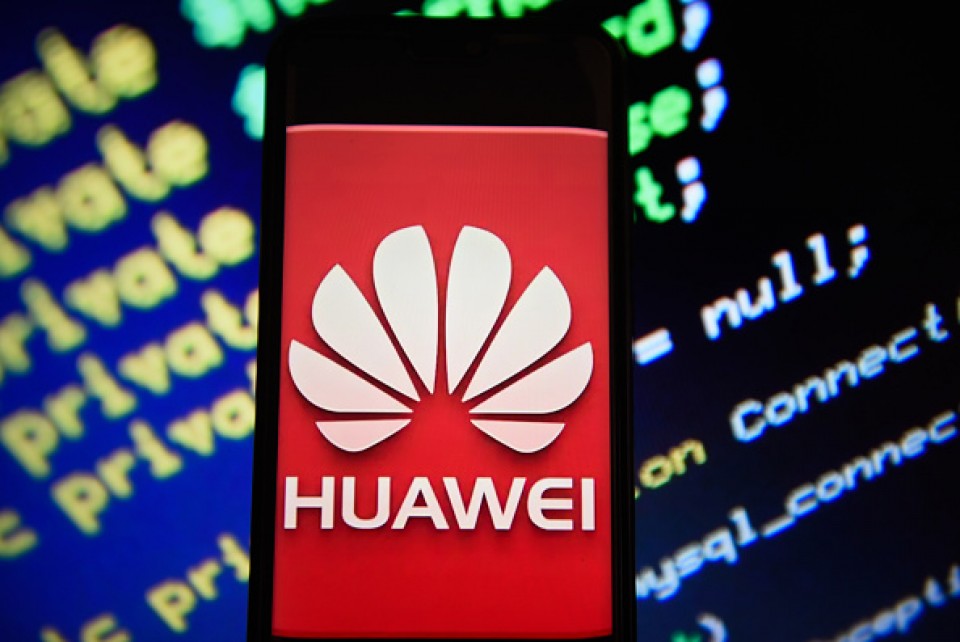 The Japanese government's decision comes amid concerns about security breaches that have already prompted the United States, Japan's key ally, and some other counties to ban the two Chinese companies from supplying infrastructure products.

"It's extremely crucial not to procure equipment that embeds malicious functions including information theft and destruction," Chief Cabinet Secretary Yoshihide Suga said in a press conference after cybersecurity officials from relevant government ministries and agencies agreed on the plan.

But the government did not explicitly name the companies apparently in consideration of the potential impact on ties between Tokyo and Beijing, which have shown signs of improvement.

The top government spokesman stressed that the new policy is not aimed at excluding any particular companies.

Suga said Beijing has made inquiries about Tokyo's move that was already reported last week and that Japan has told China it will take measures that are "in line with international rules."

The Chinese Embassy in Japan has expressed strong opposition to the move in a statement posted on its website.

The Japanese government will study what to do with products of the two companies that it has already procured. In the meeting, the officials confirmed that the government should pay careful attention to the security of systems that deal with national security, highly confidential information and a large volume of personal data. 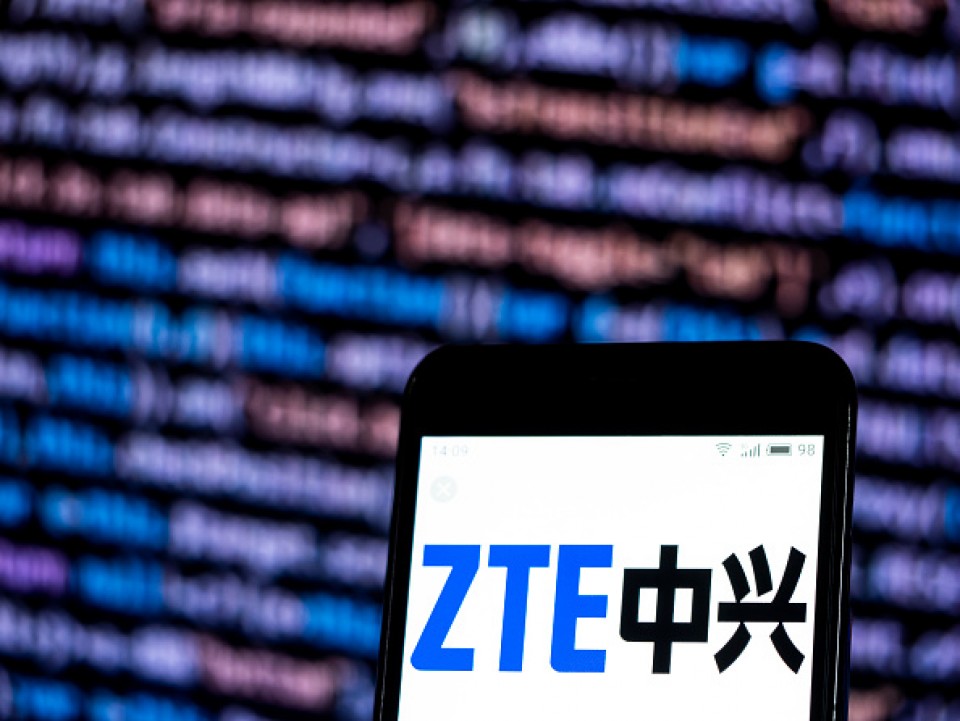 Mobile phone carrier SoftBank Corp. currently uses Huawei products in part of its 4G mobile communication system but will replace them gradually with U.S. and European products, according to the company sources.

NTT Docomo Inc. has not used products of the two Chinese companies for its current communication system, while KDDI Corp. has not used them in its key facilities.

For the 5G communications system, which will start to operate as early as next year, SoftBank and Docomo have been carrying out trials with Huawei but have no plans to use Huawei products when the system is put into practice. KDDI has no plans to use the products now and in the future.

Rakuten Inc., which plans to enter the mobile phone business next year, will also forgo the use of Chinese products.

The three major mobile phone carriers, meanwhile, plan to continue selling for the time being Huawei and ZTE smartphones, tablets and other devices for personal use as they do not affect the core of communications systems, the sources said.

The U.S. administration of President Donald Trump has banned the use of Huawei and ZTE technology products and services out of concern over their connections with Chinese intelligence under the National Defense Authorization Act introduced in August.

Australia and New Zealand have also excluded both firms from its next-generation mobile network.

In a move that could further intensify the trade war between Washington and Beijing, Canadian authorities arrested Meng Wanzhou, the chief financial officer of Huawei and the daughter of its founder, in Vancouver on Dec. 1 at the request of U.S. authorities.

In April, the U.S. Commerce Department announced a ban on U.S. firms shipping products to ZTE, alleging that the company violated its sanctions against North Korea and Iran.

Huawei and ZTE are known as leading companies in the field of next-generation 5G mobile communications networks.

They have played a crucial role in the "Made in China 2025" blueprint, under which Beijing has been trying to create global leaders in robotics, artificial intelligence and other advanced technologies at the state's initiative.