Business leaders on Saturday welcomed Japan's move to accept more foreign workers as a way to ease the aging nation's acute labor crunch, but some local governments appeared unsure how they should brace for a possible influx of foreigners.

"We welcome the enactment that is to earnestly deal with the issue of securing supporters for social life and the industrial base as (Japan) faces a serious population decline," Hiroaki Nakanishi, chairman of the Japan Business Federation, said in a statement. 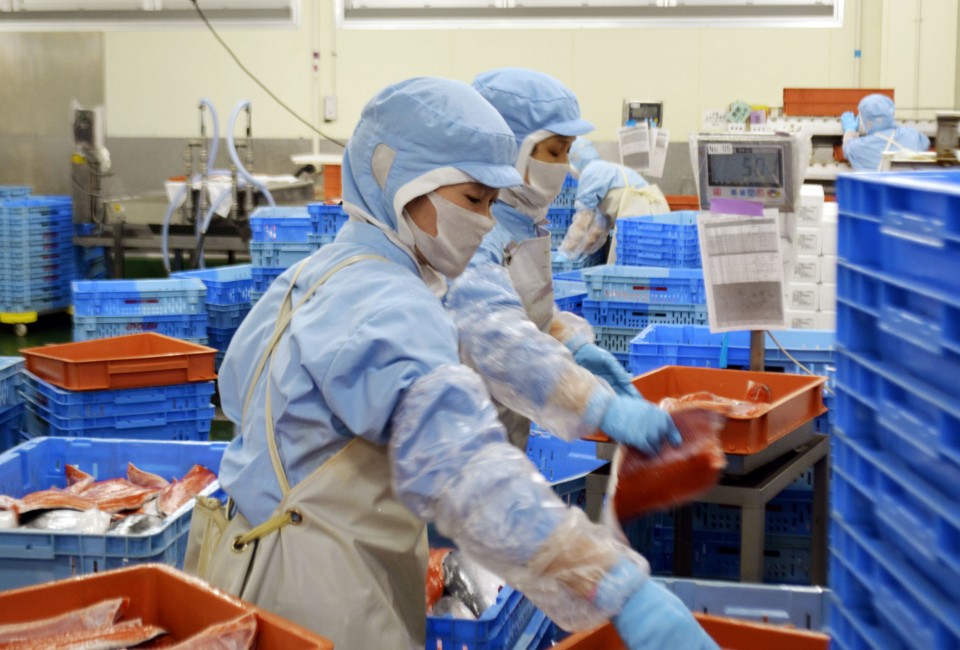 The legislation, enacted in the predawn hours despite fierce resistance from opposition parties, will create a new visa system to effectively accept more workers in sectors in desperate need of labor such as construction, nursing care and farming.

Many foreigners who are currently engaging in jobs at places such as construction sites and convenience stores have been so-called technical interns who have come from developing countries to acquire skills, and foreign students who are allowed to work part-time.

The new visa system, to start from April, comes in response to growing calls from the business circle for the government to do something about the aging nation's acute labor shortage as the economy realizes modest growth.

"Our farming industry already depends on foreign laborers. We hope that the new system will enable them to work longer," said an official with Tsumagoi village in Gunma Prefecture, known for its cabbage farming.

An official of a fishery cooperative in Kochi Prefecture, which has already accepted many technical interns from Indonesia, also said it can no longer do without the foreign workers and expressed hope they will stay longer by applying for the new visa.

Technical interns will be able to obtain the new visa, valid for up to five years, without taking tests if they have gone through the existing intern program for more than three years.

"If they can extend their stay with the new visa, we'll have more experienced workers and that will be helpful," the official said.

Local governments also recognize the importance of accepting more foreign workers as the country's population decline. But some officials said they need financial assistance from the state to help such foreigners settle in Japan.

The city of Hamamatsu, Shizuoka Prefecture, where many foreigners work for the automotive industry based there, has organized Japanese language classes taught by around 70 teachers.

But an official said the program is in fact "supported by (the volunteers') good will and passion" and that there is "no guarantee we can always secure enough people" who will serve as teachers.

Some individuals, meanwhile, said there is a need to seek understanding from foreigners about Japanese lifestyle and customs.

In Kawaguchi, Saitama Prefecture, near Tokyo, a housing complex has seen an increase in the number of foreign residents, particularly Chinese, since the late 1990s.

The increase, however, created friction in the community as some residents would throw garbage from their balconies or make noise late at night.

"Without knowledge of Japanese ways of life, foreigners would risk being treated as troublesome, so the government and local municipalities should do their part and explain to them," said Hiroki Okazaki, a member of the residents' association. 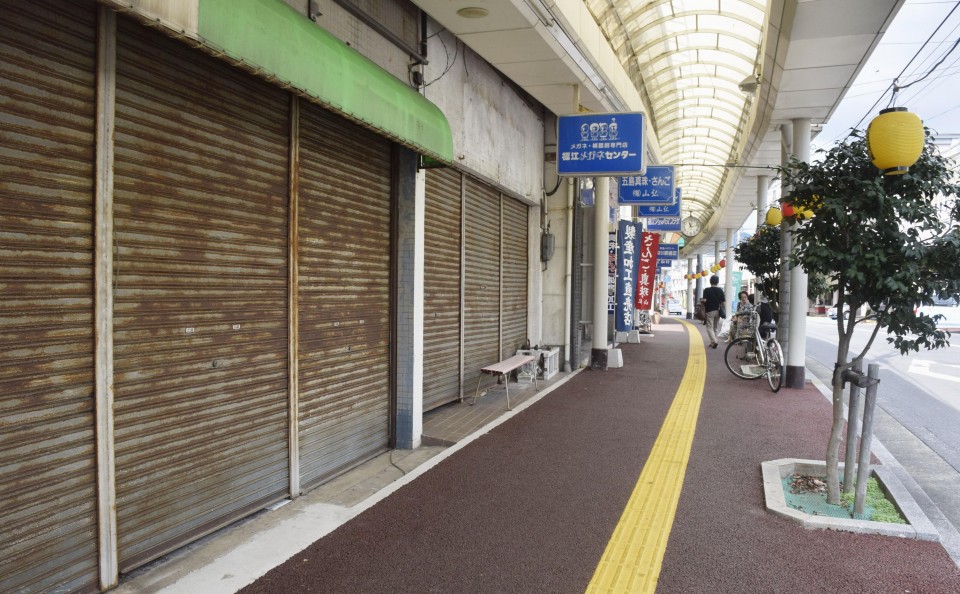