A Tokyo court on Sunday approved a request from prosecutors that Carlos Ghosn be detained until Jan. 1 after the former Nissan Motor Co. chairman was served with a fresh arrest warrant two days ago on the basis of new allegations.

Ghosn, who was first arrested on Nov. 19 for allegedly understating in securities reports his pay packages over a five-year period, is now suspected of having the Japanese automaker shoulder massive personal investment losses from a derivatives contract with a Japanese bank. 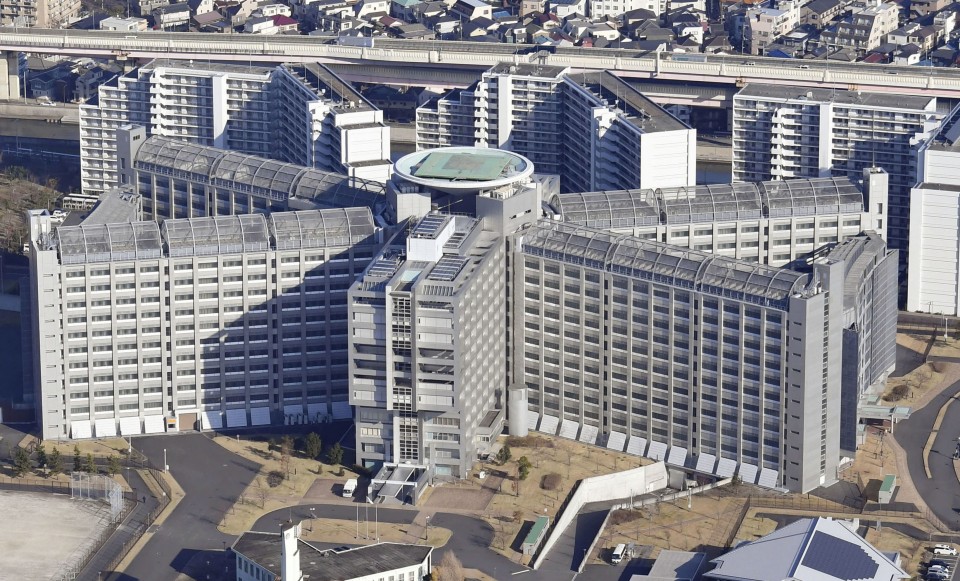 (Photo taken Dec. 21, 2018, from a Kyodo News helicopter shows the Tokyo Detention House where Carlos Ghosn, the ousted Nissan Motor Co. chairman, is being held in custody following his arrest on Nov. 19 for alleged financial misconduct.)

The Tokyo District Court's approval of the request that Ghosn be held in detention for another 10 days follows the issuance Friday of a third arrest warrant for the ousted chairman for alleged aggravated breach of trust.

The district court rejected Thursday a request sent from the special investigation squad of the Tokyo prosecutors' office to extend the detention of Ghosn and Greg Kelly, a former Nissan representative director who was also arrested a month ago over earlier allegations of understating the former chairman's remuneration.

The investment contract Ghosn's personal asset management firm had with Tokyo-based Shinsei Bank incurred an appraisal loss of 1.85 billion yen ($17 million) due to the 2008 global financial crisis, according to the special investigation squad and other sources.

Later, the contract was transferred to Nissan after the bank sought additional collateral due to the swelling loss, they said.

Eventually, the contract was transferred back to the asset management firm with a Saudi acquaintance of Ghosn backing the transaction, the sources said.

As for a reward for cooperating in the transaction, Ghosn is suspected of paying $14.7 million to the acquaintance from a Nissan subsidiary.