Shohei Ohtani could rightfully be brimming with confidence following a historic rookie season, but the Los Angeles Angels' two-way talent said Tuesday he still feels uncertain about his success.

The 24-year-old American League Rookie of the Year recently returned to Japan after undergoing offseason Tommy John surgery to repair ligament damage in his throwing elbow that will limit him to batting next season and likely keep him off the mound until 2020.

In an exclusive interview with Kyodo News, Ohtani said he was still short on self-confidence despite becoming the only player other than Babe Ruth to hit 15 home runs and pitch 50 innings in a season.

"I don't have that kind of self-confidence of playing (successfully in the majors) yet. Even if I were to do everything the same next year, I wouldn't see the same results," said Ohtani, who also joined Ruth as the only player to start 10 games as a pitcher and hit 20 homers in a year.

Ohtani, who blasted a three-run homer in his first plate appearance at Angel Stadium, said his strong start with the bat was crucial to setting the tone for the season. 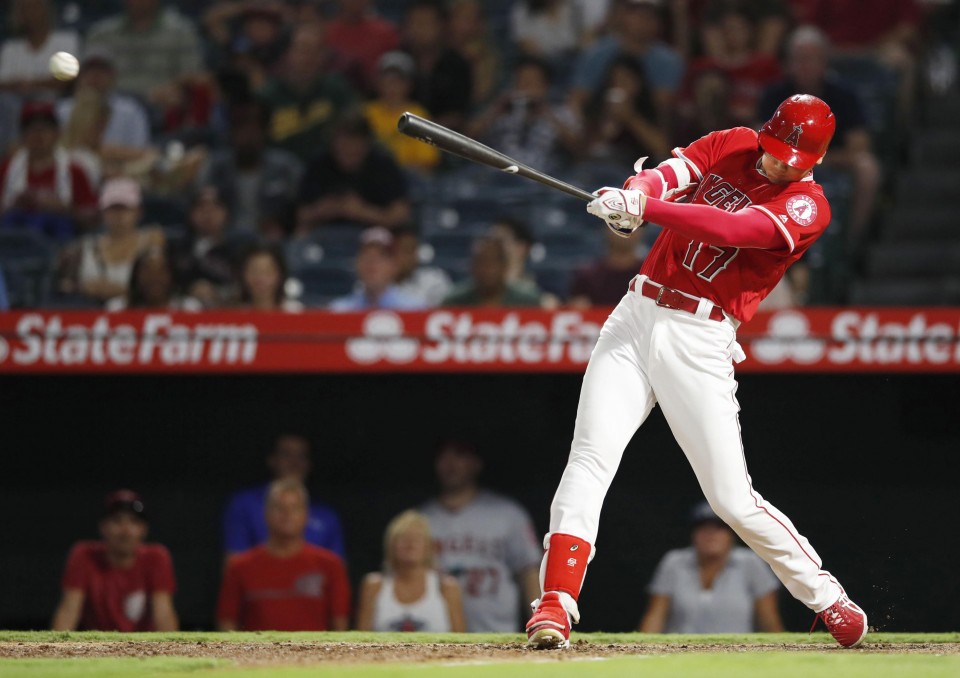 "Getting off to a good start allowed the team to give me more opportunities. It was really important in terms of me getting more chances," he said.

Ohtani said the change in pitching and batting from Japan to the majors had posed a considerable challenge during the preseason, before he got used to playing in the United States.

"As a batter, the speed of fast balls was the biggest challenge. The difference is only a few miles (per hour) on average, but it makes quite a difference," he said.

"(As a pitcher) I knew the balls and the mounds would be different, but it was difficult in a way that you can't tell without actually experiencing them."

Ohtani spoke about seeking advice ahead of his Major League Baseball debut from future Hall-of-Famer Ichiro Suzuki, who in 2001 was the most recent Japanese player to win Rookie of the Year honors.

Ohtani said he remained confident in his decision to undergo surgery on Oct. 1 to repair a Grade 2 ulnar collateral ligament injury to his right elbow.

He made the decision after an MRI in September uncovered new damage to the elbow. Ohtani finished out the season as a hitter, but had to hold off his bid to join Ruth as the only other major leaguer to earn 10 wins on the mound and hit 10 home runs in a single season.

"My initial gut reaction was that (surgery) was the right move. Coming from a situation where I could not throw comfortably, I'm very excited at the thought of performing at my envisioned level," he said.

Ohtani last month became the fourth Japanese player to win Rookie of the Year honors. He received 25 of the 30 first-place votes and four second-place votes by the Baseball Writers' Association of America for a total of 137 points. 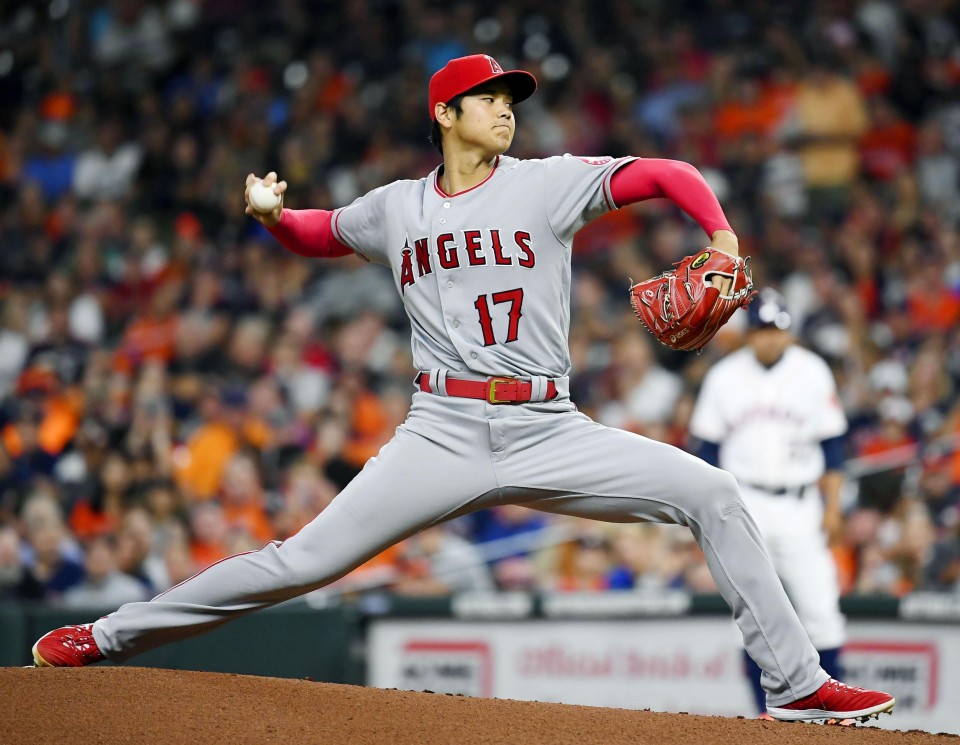