Oscar-winning Japanese director Hayao Miyazaki's animated film "Nausicaa of the Valley of the Wind" will be adapted into a Kabuki production next year, becoming the first of his works to appear on the stage of the traditional Japanese performing art.

Kabuki actor Onoe Kikunosuke, who proposed doing the remake, will play the 1984 animation's protagonist Nausicaa, while Nakamura Shichinosuke will play Princess Kushana, the main antagonist, according to Tokyo's Shimbashi Enbujo Theater where the kabuki will be performed in December 2019. 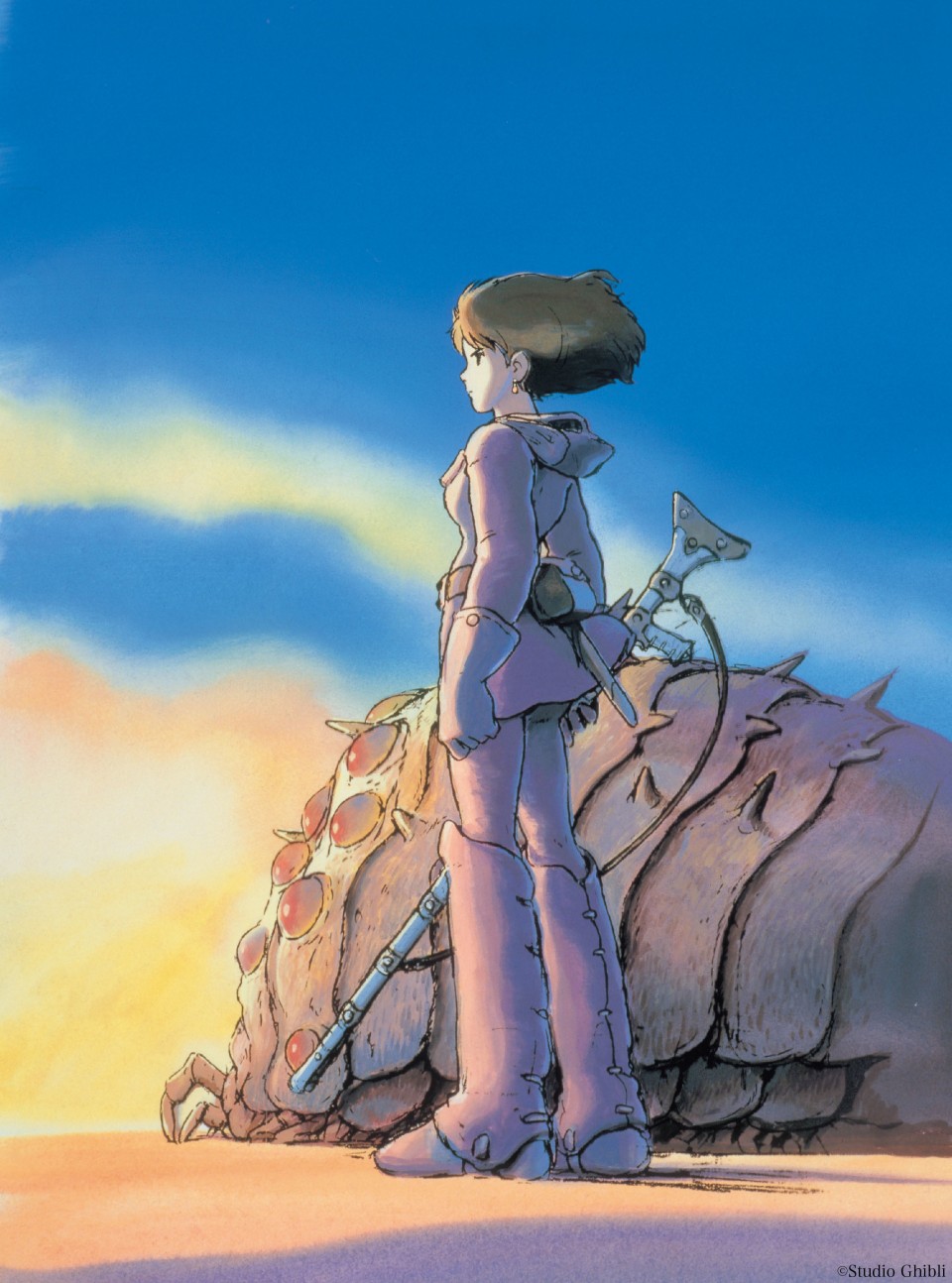 The film tells the story of Nausicaa, the young princess of the Valley of the Wind, being embroiled in a war on a post-apocalyptic Earth where humankind is threatened by environmental destruction.

Other Kabuki actors to take part in the stage production include Onoe Matsuya, Bando Minosuke and Onoe Ukon.

"Nausicaa of the Valley of the Wind," one of Miyazaki's most well-known works, was released in Japan a year before the animator co-founded Studio Ghibli with late director Isao Takahata. 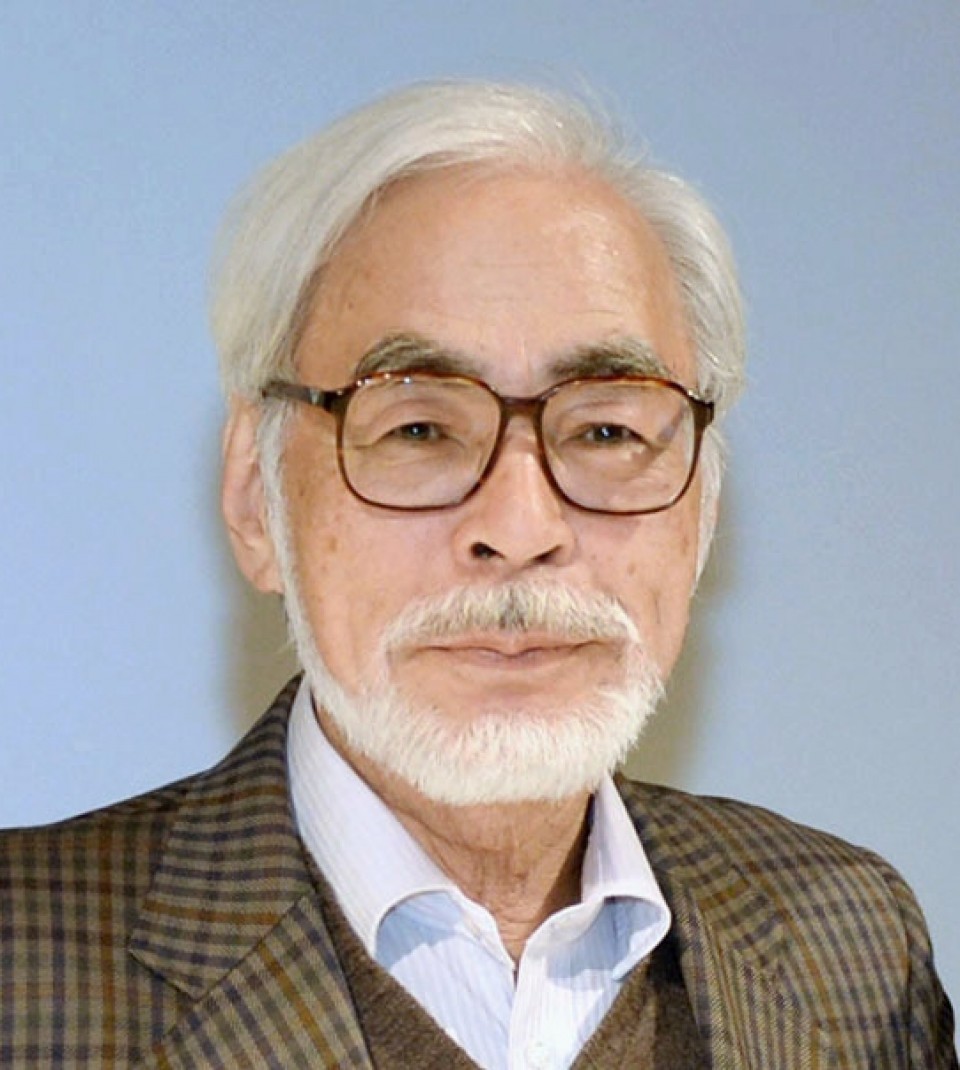 Having come out of retirement, Miyazaki is now working on a new animated feature film titled "Kimitachi wa Do Ikiru ka" (How Do You Live?).