When Japan take on South Africa next September at Kumagaya Rugby Ground they will come up against a player in Siya Kolisi whose background and raison d'etre is a world away from their own.

The first black player to captain the Springboks in a test match, Kolisi grew up in the impoverished Zwide township outside Port Elizabeth and his inspirational tale is something he "wouldn't change for anything because all the struggles have made me the person I am." 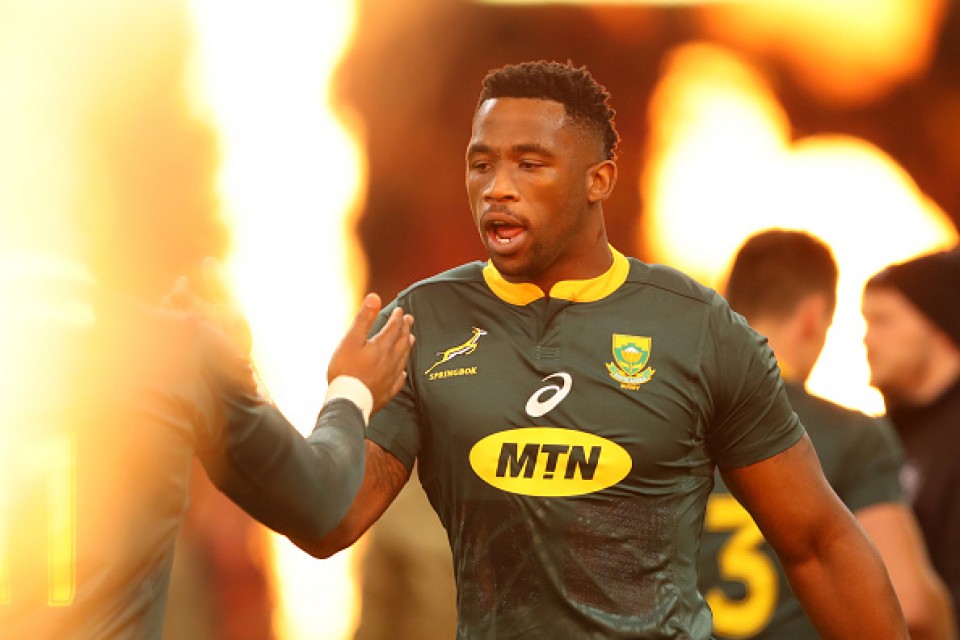 But with the help of electronics maker Panasonic, he is hoping children in South Africa have a slightly easier upbringing than him.

"When I was younger, all I cared about was what I was going to eat, am I going to get food today?" he told Kyodo News earlier this week in Tokyo while on a visit to the Japanese company.

"Sometimes I used to go to bed with one meal a day. That's why I liked going to school because I was guaranteed one slice of bread and some powder milk."

"There are a lot of bad ways you can make money (in the township) and those opportunities seem like the easiest...It's tough to stay on the right path because sometimes hunger makes you do things that you never thought you would do. Some of my friends would steal and some passed away because they got into bad things."

Fortunately, Kolisi had rugby to help him, and though, by his own admission not the greatest player at the time, he was noticed and offered a scholarship at the prestigious Grey High School in Port Elizabeth on South Africa's Eastern Cape.

"When I got to the school I started dreaming differently," he said. "I had everything I needed to make it in life."

"I ate six times a day and they had to stop me because I wasn't used to eating so much. I got my own bed for the first time, I used to sleep on the floor (at home). I got my first pair of socks, I had never owned socks before, and school shoes. It just gave me self-esteem and confidence."

His time at Grey High School also saw him learn English, and with all that food he was eating, he started growing. By the age of 16, he had decided he wanted to play rugby for a living and to do it for the Springboks.

Becoming the test team captain was a completely different matter, however.

"You don't dream about that where I am from," he said.

But as captain, he is perhaps the most important sporting role model in South Africa, and Kolisi intends to make the most of it to help others.

Rather than just a face, his role with Panasonic is very hands-on. The first collaboration -- with both parties adamant it will be a long-term project -- between the 27-year-old and the Japanese company saw 10,000 solar lights donated to township kids to commemorate the 100th birthday of Nelson Mandela.

"To Panasonic, it might just have been a light, but it can save a kid's life. They use candles that can burn the whole house down. In rural areas, they have to travel to other areas to charge their cell phones. Some of the kids don't make it back or they get robbed of their cell phones. Now they can charge their phones from the light." 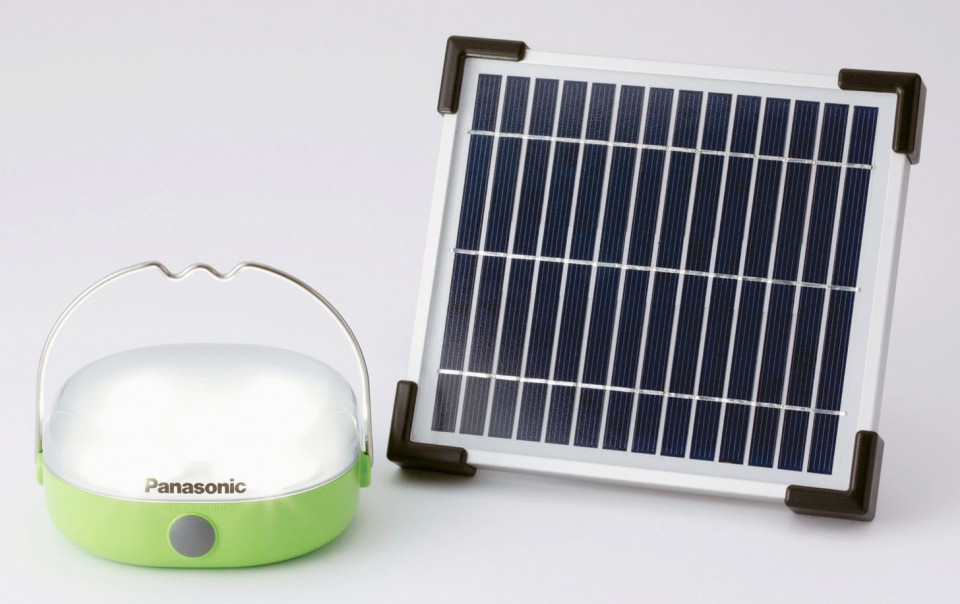 "When I was a kid I had to do my homework outside the house under the street light. Now the (solar) lights are really changing the kids' lives."

Talk of Mandela raises the subject of transformation and the quota system in place in South African rugby, among other sports.

"I don't think (Mandela) would have supported that," Kolisi said. "You shouldn't put a number on something like that...I wouldn't want to be picked because of my skin color."

"All he cared about was a better South Africa," Kolisi said of Mandela, South Africa's first black president, who he describes as his role model.

Using his own background as an example, Kolisi said rather than picking players who may go on to question whether they are truly worthy of their place in their team, the key is to nurture the talent that exists. One way of doing that is investing in the townships, as it will also "keep people off the streets and keep crime down," he said.

And it is not just talk. Kolisi regularly donates kit and sponsors teams in the hope that the youngsters of today may one day get the same opportunities he has had.

"I believe I am there for a reason -- not just to play rugby. I love giving back because of the community I come from. I support them with everything I can," he said.

"Now kids in the township can wake up and say I can be Springbok captain because he has done that."

Rugby: Siya Kolisi welcomes rematch with Japan despite memories of 2015