Nissan Motor Co. Chairman Carlos Ghosn is suspected of having used multiple residences purchased by the automaker in the Netherlands and three other countries for free as part of his alleged financial misconduct, sources with knowledge of the situation said Tuesday.

A day after the arrest of the 64-year-old towering figure in the automotive industry, the sources said Tokyo prosecutors believe the costs shouldered by the carmaker should have been reported as part of the remuneration he received from the company in securities reports. 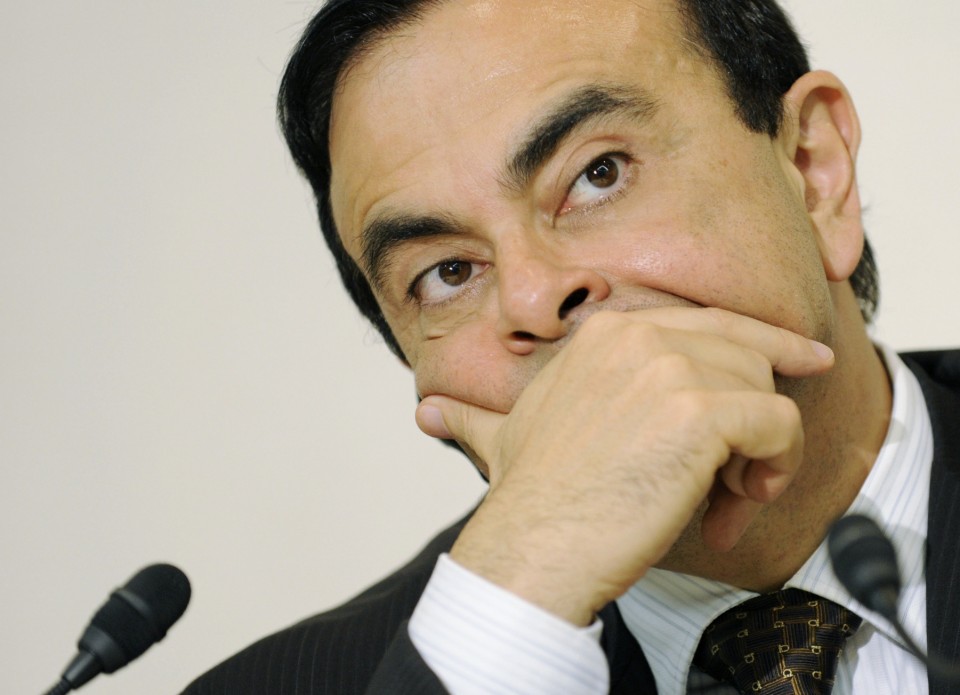 Ghosn, also chairman of Renault SA and Mitsubishi Motors Corp., allegedly violated Japan's Financial Instruments and Exchange Act by underreporting his remuneration by a total of about 5 billion yen ($44 million) over five years from 2011.

The prosecutors believe he actually received nearly 10 billion yen in compensation, not about 4.98 billion yen as reported in Nissan's annual securities in the five-year period.

The arrest of Ghosn came as prosecutors and a Nissan executive cooperating with the investigation have struck a plea bargain agreement, according to the sources.

Nissan Representative Director Greg Kelly, a close aide to Ghosn who allegedly conspired with him and was also arrested Monday, apparently instructed the executive in charge of legal affairs and other officials to make false statements in securities reports, they said.

The executive has been involved in Nissan's purchase of the foreign residences used for free by Ghosn, they said.

It is believed to be only the second time the system has been used since Japan's revised criminal procedure law entered into force in June.

In July, prosecutors elected not to indict Mitsubishi Hitachi Power Systems Ltd. after reaching a plea bargain deal with the company over a case involving the bribery by one of its employees of a Thai public servant in relation to a local power plant project.

Nissan said Monday in a statement it had found "significant acts of misconduct" by Ghosn, such as "personal use of company assets."

The company also said it will propose dismissing Ghosn, one of Japan's highest paid executives, and Kelly at a board meeting on Thursday and it will bolster its governance and compliance with the rest of the board members.

Mitsubishi Motors said Tuesday it will convene a board meeting next week to decide on Ghosn's dismissal, while Renault's top executives are expected to discuss his fate soon as well.

Ghosn could face charges also in his home country of France. Finance Minister Bruno Le Maire on Tuesday told France Info radio that Ghosn should "no longer be in a position to lead the group."

He also called on Renault to set up an interim management team as soon as possible to minimize the damage to the French automaker.

One of the senior vice presidents of Nissan, Hitoshi Kawaguchi, visited the prime minister's office on Tuesday to brief Chief Cabinet Secretary Yoshihide Suga on the situation.

Suga, the government's top spokesperson, told reporters, "I listened and told him we would help in whatever way we can."

Nissan said Ghosn's wrongdoing and Kelly's "deep involvement" were uncovered by an internal investigation conducted over the past several months following a whistleblower report. 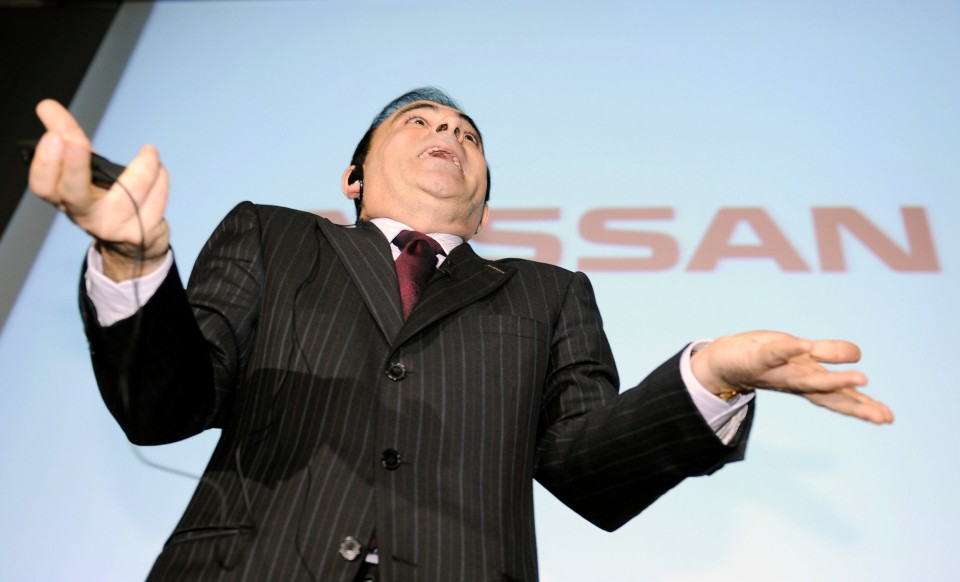 Kelly joined Nissan's North American arm in 1988 and had tremendous influence within the automaker as a confidant of Ghosn, according to company officials.

At a press conference on Monday, Nissan CEO Hiroto Saikawa said Kelly "continuously acted as a close aide of Ghosn" and "controlled the company" backed by the chairman's authority.

Kelly, 62, became a corporate officer in 2008 before eventually assuming the post of one of its three representative board members.

The Tokyo prosecutors have not disclosed whether Ghosn and Kelly have admitted to the allegations.

The violation of the financial law could entail a punishment of up to 10 years in prison, a fine of up to 10 million yen, or both.

Under the law, a company could face a fine of up to 700 million yen.

In 2010, Japan began requiring listed firms to disclose how much they were paying board members if their remuneration exceeded 100 million yen.

Ghosn has been well-regarded for turning around Nissan, which was on the verge of bankruptcy in late 1990s, through a capital alliance with Renault.

Known as an aggressive cost-cutter, Ghosn was appointed chief operating officer of Nissan in 1999 and became president the following year.

The Tokyo District Public Prosecutors Office's special investigation squad has searched Nissan's headquarters in Yokohama as part of the investigation.