Japan's double Olympic champion Yuzuru Hanyu earned a huge lead with his stunning opening act Friday in the short program at the Rostelecom Cup, the fifth stop in the ISU Grand Prix of Figure Skating.

Two weeks after he set season-best figures in both the short program and free skate, Hanyu set a new standard in Moscow with a nearly flawless program that earned him 110.53 points and a lead of 20.59 over short program runner-up, Morisi Kvitelashvili of Georgia.

"I'm relieved," Hanyu said. "I have to say that today I'm still in my preparation mode in the sense that there were a number of issues I've been trying to iron out, and so I had some real anxieties coming in. So in that sense, being able to accomplish this is a relief." 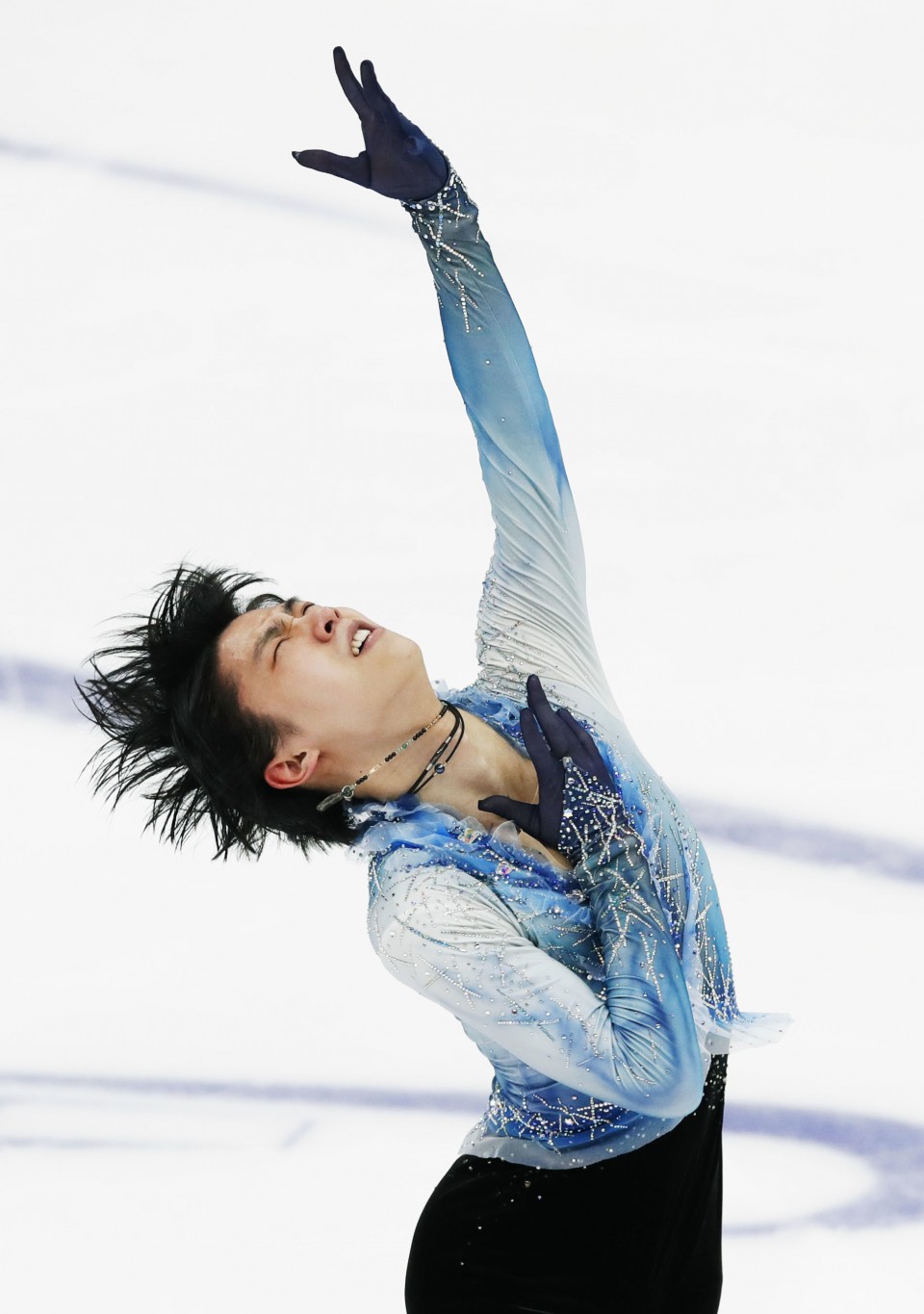 "I don't think that I can ever consider any performance of mine to be perfect. Now I want to brush up some things and go forward into (tomorrow's) free skate."

"My quad toe loop, triple toe loop combination was not perfect, but overall I'm satisfied with all my components. I think I did well on my quad salchow and triple axel." 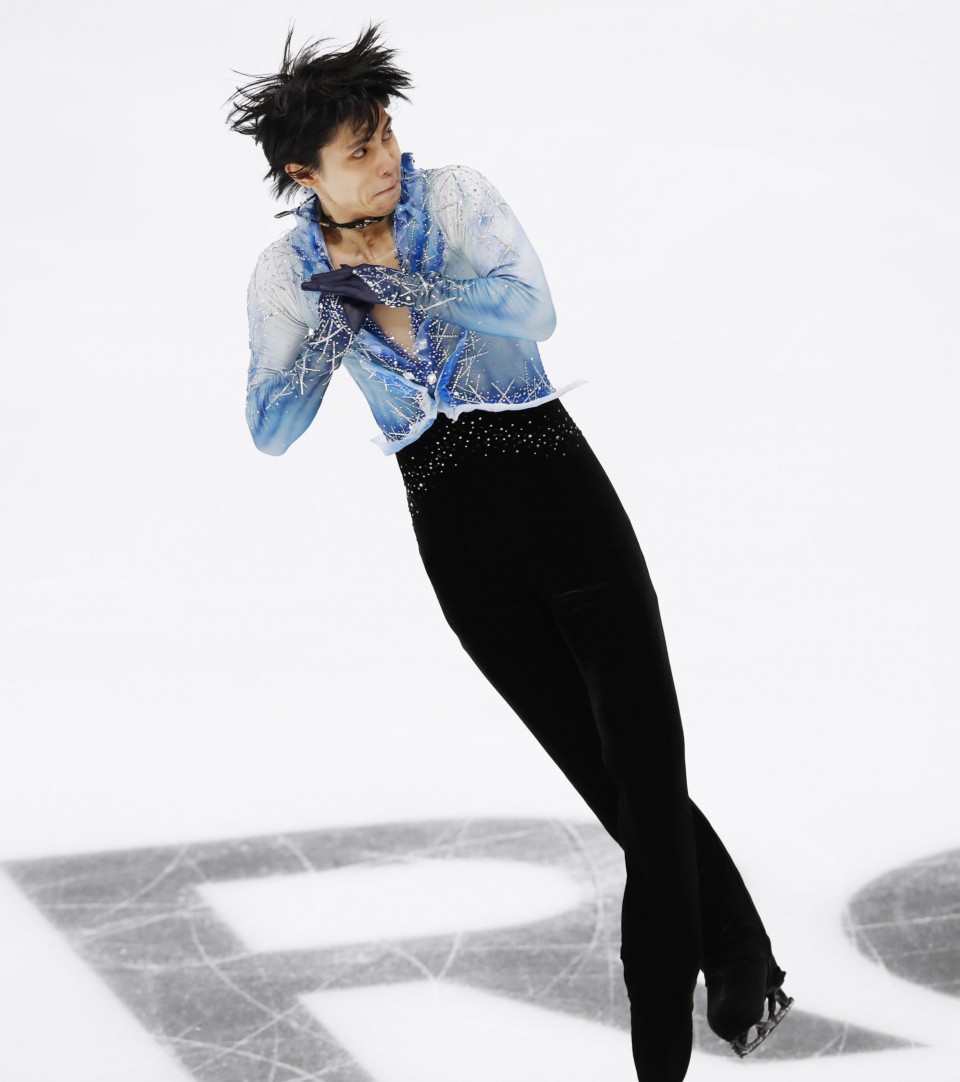 Sweden's Alexander Majorov was third with 82.33 points with Japanese 20-yaer-old Kazuki Tomono hot on his heels in fourth with 82.26 points.

Although Hanyu has won four Grand Prix Finals, he has never won both of his Grand Prix events in the series leading up to the Final.

He said he received a boost when he saw famed Russian coach Tatiana Tarasova, working at the event as a media analyst, standing in response to his performance.

"She's someone I look up to," Hanyu said. "To see her stand, I was overcome with a sense of gratitude toward her." 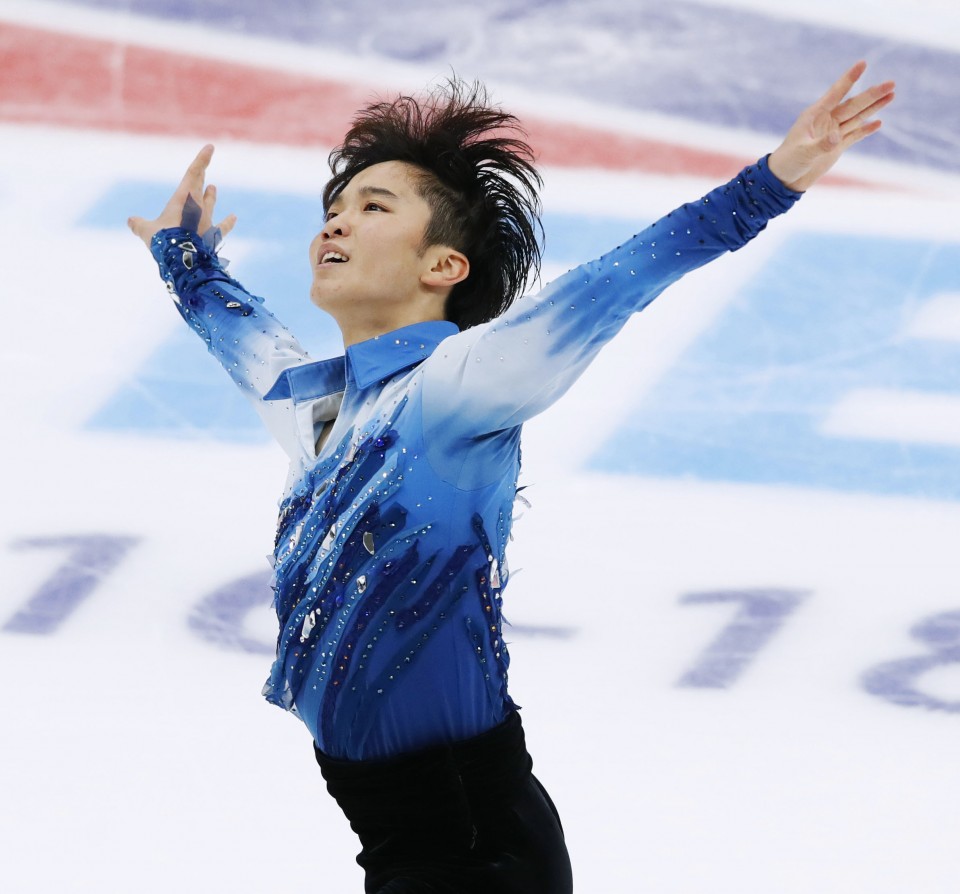 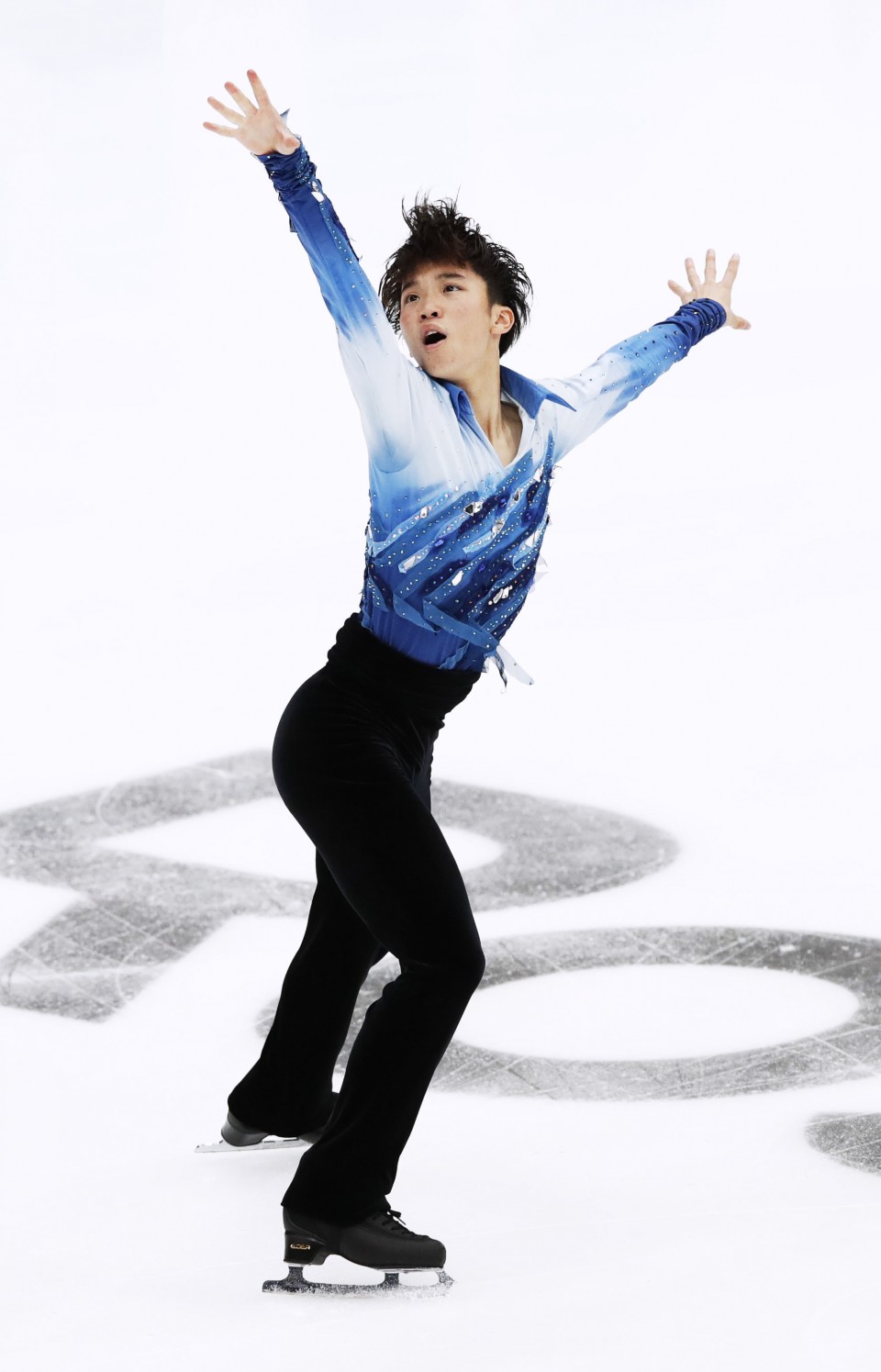