A remark by a Japanese prince, who will be first in line to the country's throne half a year later, has caused a controversy over how freely imperial family members can speak on contentious matters as the Constitution prohibits the head of the family from being involved in politics.

In a rare move by imperial family members of Japan, Prince Fumihito, second son of the outgoing Emperor Akihito, questioned the government's decision to use a massive amount of public money for a ritual in November after the ascension of Crown Prince Naruhito to emperor planned in May 2019. 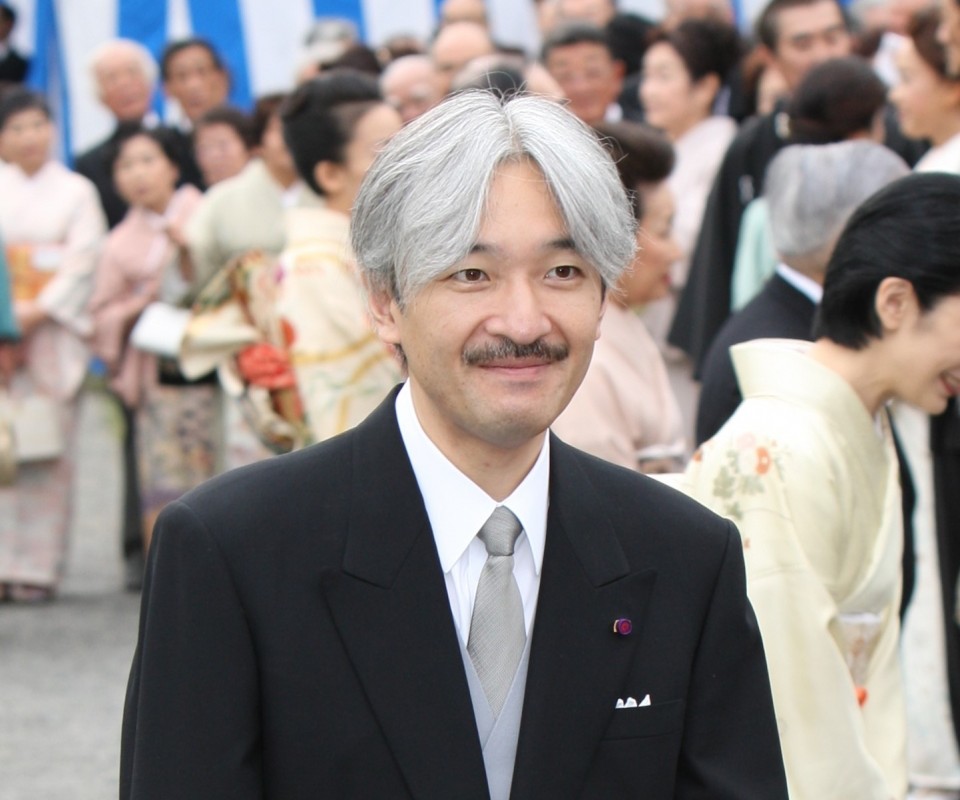 "I wonder whether it is appropriate to cover the highly religious event with state funds," the prince said during a recent press conference for his 53rd birthday, baffling senior bureaucrats of the Imperial Household Agency as well as many experts on Japanese royal family matters.

Major Japanese media outlets provided huge coverage Friday morning of the prince's remark and various reactions to it, prompting many in Japan to revisit not only the principle of the separation of state and religion, but the issue of how freely the second son of the emperor can speak in public.

The Japanese emperor and his family members have generally refrained from making political remarks as the Constitution, compiled after Japan's surrender in World War II, stipulates the emperor "shall not have powers related to government."

The prince has "crossed the line," an official of the agency said. Another criticized the prince's remark, saying, "It is hard to understand why (the prince) stuck his nose into the matter of the crown prince who will engage in the rite."

In Japan, Emperor Akihito, his first son Crown Prince Naruhito and Prince Fumihito give press conferences ahead of their birthdays on a regular basis.

But only Prince Fumihito speaks to reporters without prepared texts on hand as a matter of practice, which means his aides and other agency bureaucrats have few opportunities to know in advance what the prince will say in public.

It was not the first time, however, that remarks by Prince Fumihito at a regular press conference have led to various disputes.

In 2004, Crown Prince Naruhito questioned the treatment of his ailing wife Masako, saying at a press conference, "There were developments that were regarded as denying her a career and going against her personality."

After the remark made huge headlines and worried the emperor, Prince Fumihito challenged his elder brother, telling reporters that the crown prince should have made the remark through consultation with the emperor in advance. A number of media outlets including foreign media highlighted a split in the imperial family of Japan.

Prince Fumihito proposed Japan discuss setting a retirement age for the emperor at his birthday press conference in 2011, years before the country authorized the abdication of the emperor, who will turn 85 on Dec. 23.

An official involved in the agency said, "It seems that the prince believes it is a good thing that people know there are differences in the imperial family."

"It should not be a problem in light of the Constitution if a member of the imperial family makes such a remark," Koichi Yokota, an expert on constitution who serves as professor emeritus at Kyushu University, said.

"The Constitution bans the emperor from involvement in government but does not mention royal family members apart from the emperor" in connection with the matter, Yokota said, supporting free speech by Prince Fumihito.

Isao Tokoro, another constitutional expert who serves as professor emeritus at Kyoto Sangyo University, urged Prince Fumihito to be more careful about his remarks.

"I would like him to recognize the weight of the position he will take six months later, and use caution when making remarks, such as consulting with people around him," Tokoro said.

Nonfiction writer Masayasu Hosaka, who has written many books on modern Japanese history, said, "I regarded the prince's remark as a strong message from the imperial family that they want people to think seriously about the principle of separation of state and religion." 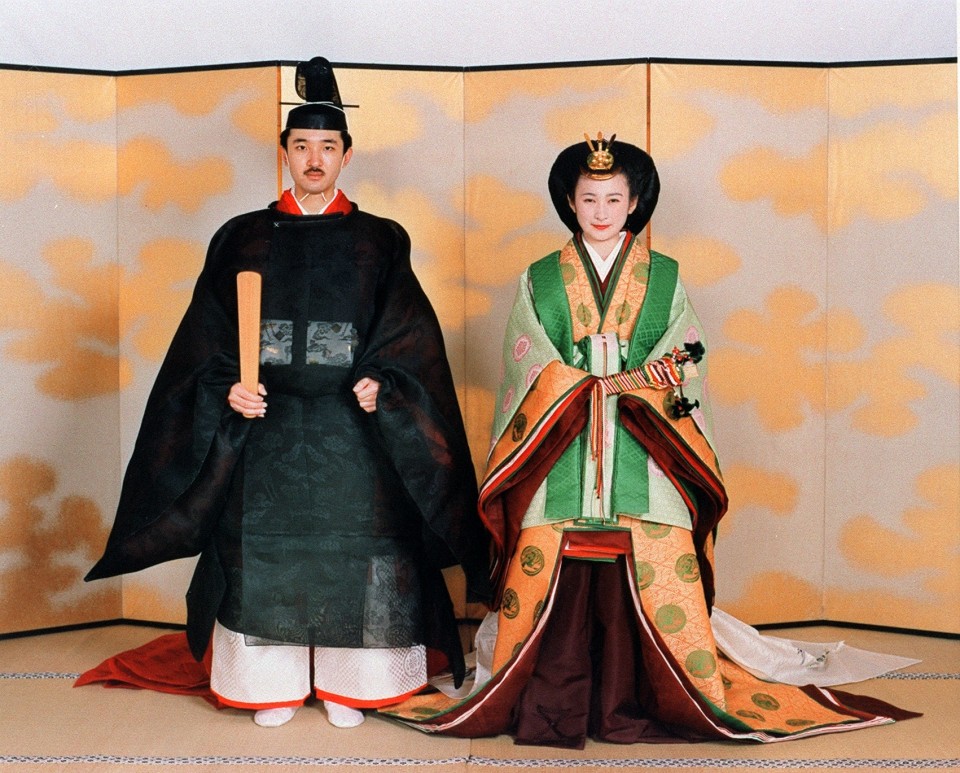