The robotic vacuum cleaner named Whiz, weighing around 32 kilograms and 65 centimeters tall, can memorize a cleaning route and can automatically clean five times the area than that of home-use disk-shaped vacuum robots, according to SoftBank Robotics Corp. 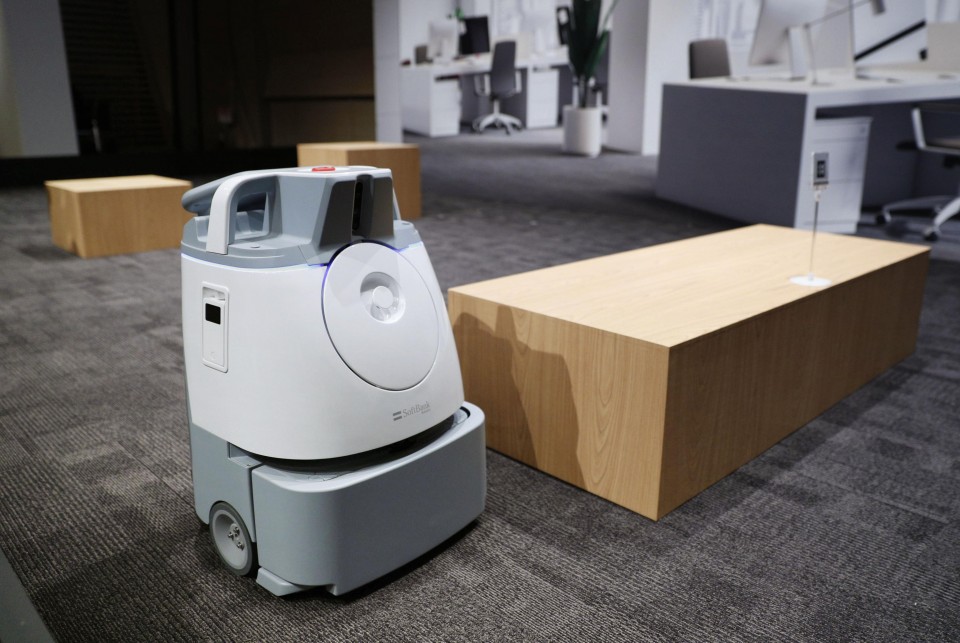 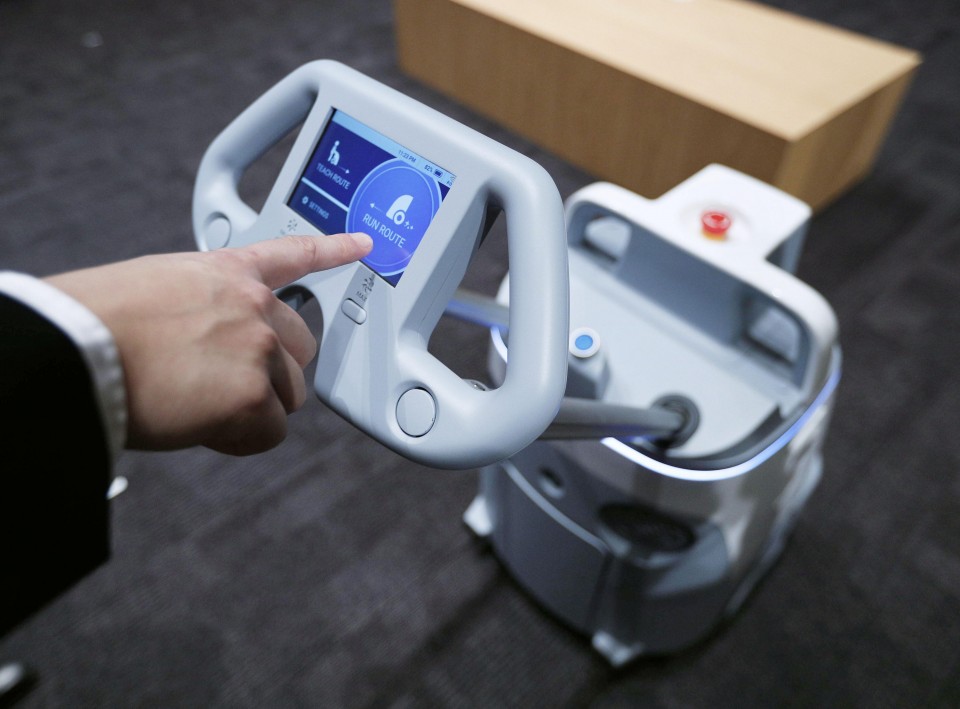 The robot can run continuously for three hours per charge and clean about 1,500 square meters. It will be available for rent for 25,000 yen ($220) a month and the company will start accepting applications for contracts in February.

Kenichi Yoshida of the company said the robot was developed partly due to an increased labor shortage in the cleaning industry as Japan struggles with a rapidly aging population and low birth rate.

The AI technology has been provided by U.S.-based Brain Corp., a startup under SoftBank's Vision Fund, with other parts made by a Chinese company.

The robot creates and memorizes the map data of the cleaning area after a human teaches the course by pushing the handle of the machine, enabling it to automatically clean the route from the next time. It also has sensors to detect and avoid obstacles. 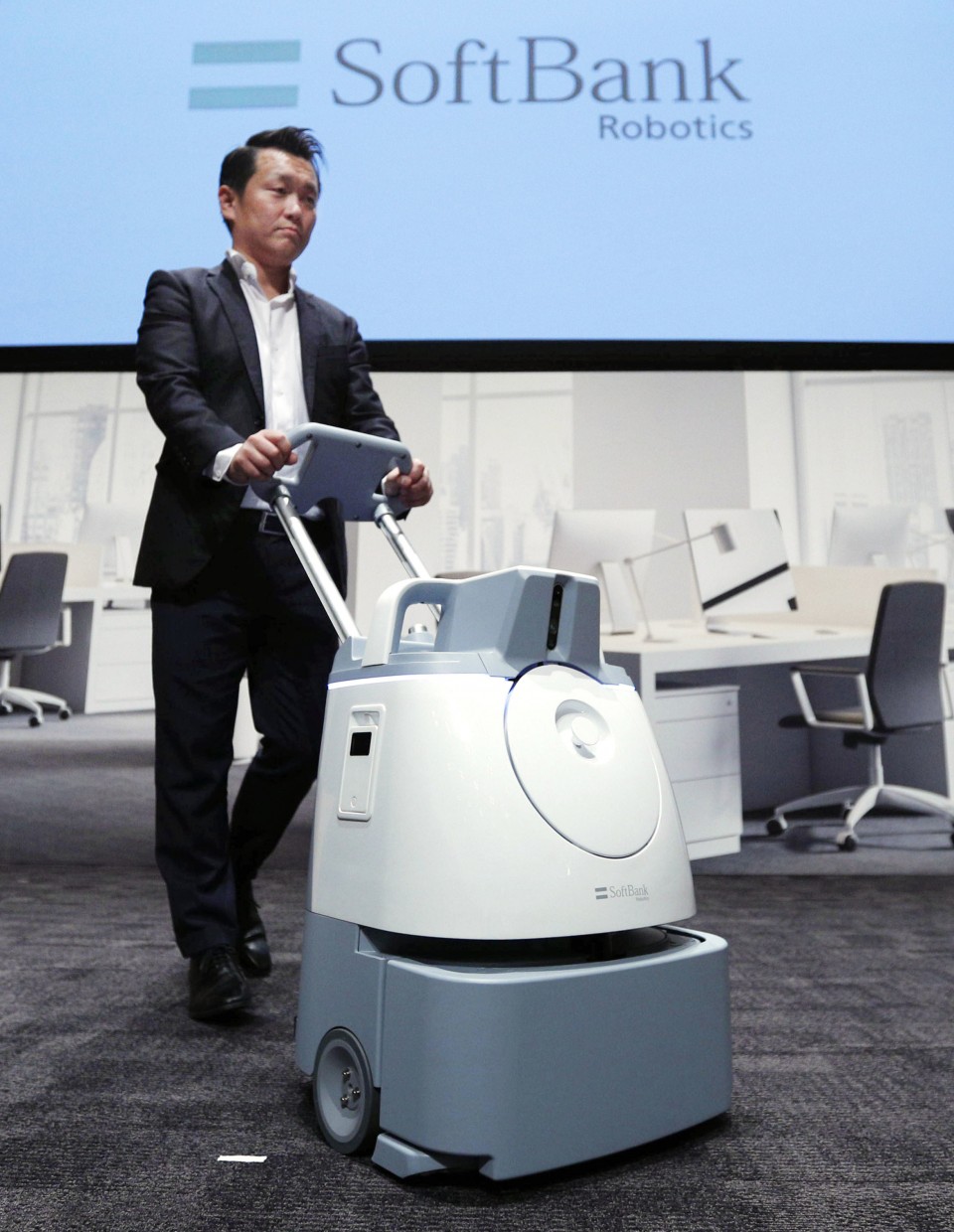