Turkey's foreign minister said Tuesday the country's intelligence officials were instructed to work toward the release of a freelance Japanese journalist held captive in Syria after a request for cooperation was made by Prime Minister Shinzo Abe in September.

"During the meeting in New York between President (Recep Tayyip) Erdogan and Prime Minister Abe, Abe once again...asked for Turkey's assistance," Foreign Minister Mevlut Cavusoglu said in an interview with Kyodo News.

"This time it worked and our intelligence did its best," the Turkish minister said. 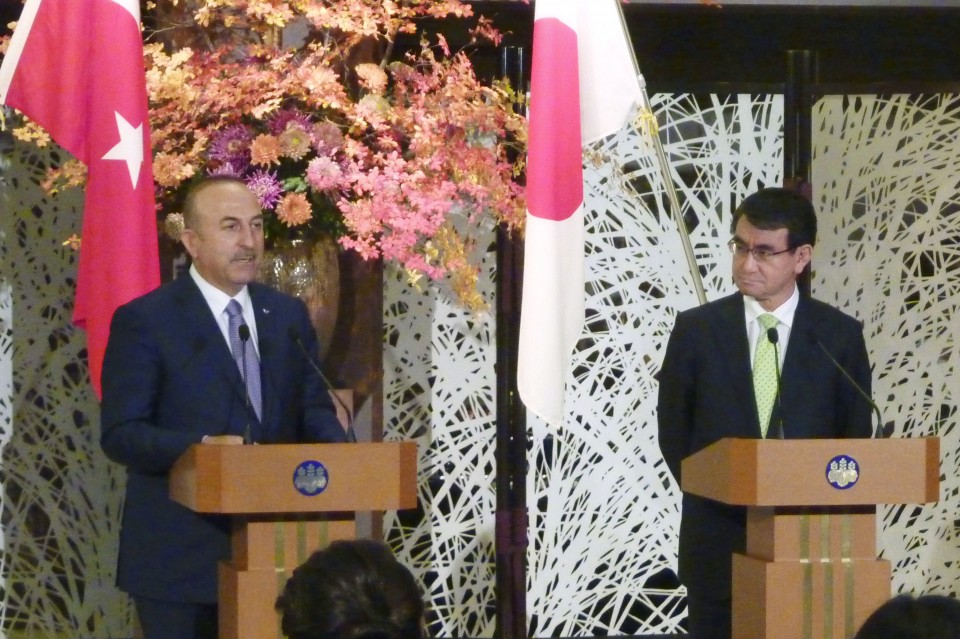 Abe visited New York in September to attend the General Assembly of the United Nations and held talks with Erdogan and his other foreign counterparts on the sidelines of the gathering.

Japanese journalist Jumepi Yasuda entered Syria in 2015 to cover the civil war but was taken hostage by a warring faction that later demanded a ransom for the release of the journalist, who spent over three years in captivity.

The Japanese government confirmed on Oct. 24 that the man freed and under protection in the southern Turkish city of Antakya was the 44-year-old journalist. Tokyo has denied it paid a ransom to win his release.

Cavusoglu said no ransom was paid by Turkey or Japan before Yasuda was released in October, saying that a "ransom has never been mentioned by any side."

Fellow Syrian captive says Japan journalist should not be criticized

During his visit aimed at deepening bilateral ties between Tokyo and Ankara, the Turkish foreign minister met Abe and Foreign Minister Taro Kono, who both thanked Turkey for its support in securing the release of Yasuda.

Turkey has been put under the spotlight in Japan for its role in resolving the hostage crisis and abroad over the death of journalist Jamal Khashoggi at Saudi Arabia's consulate in Istanbul.

In the Washington Post, Turkish President Erdogan has said the order to kill the journalist "came from the highest levels of the Saudi government" and certain Saudi officials were trying to cover it up. 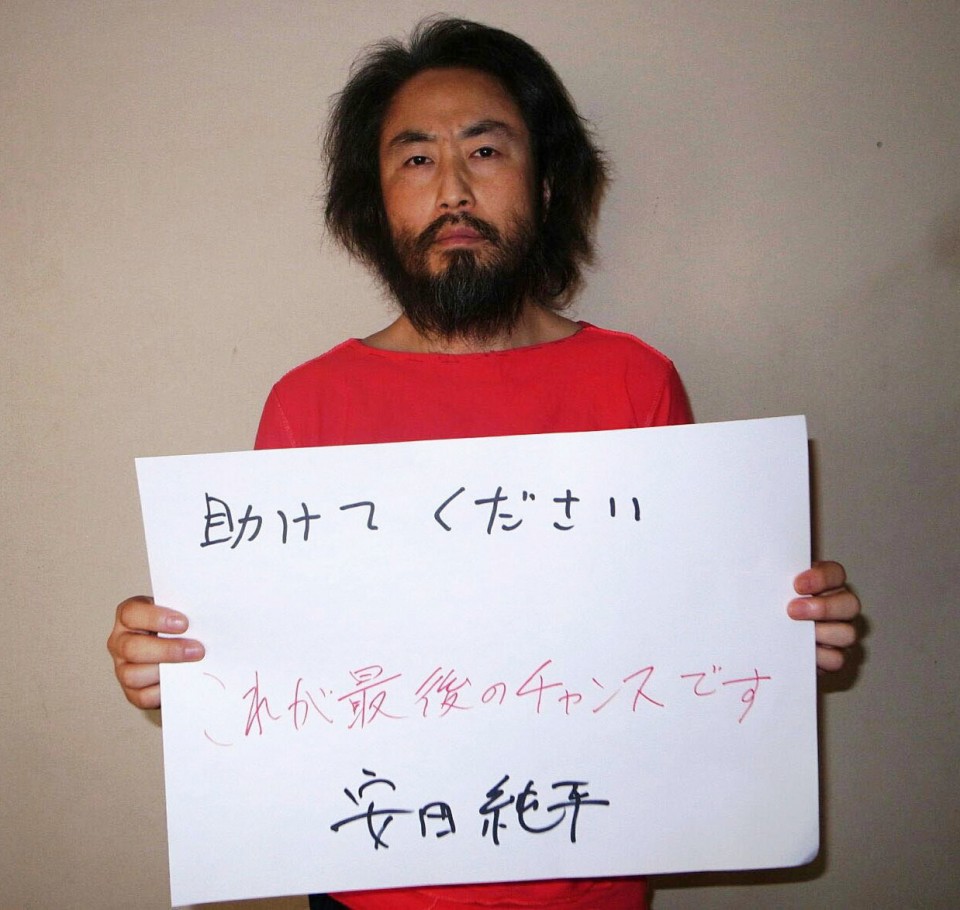 "Besides King Salman, we didn't exclude or include anybody else," Cavusoglu said in the interview with Kyodo, as he called for Saudi Arabia's cooperation in getting to the bottom of the latest incident.

At focus has been whether Saudi Arabia's Crown Prince Mohammed bin Salman was involved in the killing of Khashoggi with a team of 15 Saudi operatives believed to have been behind it.

"Somebody gave the instruction. We have to find out who gave that instruction," Cavusoglu said.

Amid media reports that Turkish authorities have an audio recording of Khashoggi's murder, the foreign minister said Turkey has many pieces of evidence that people are "interested to see or to hear."

"We have (a lot of evidence) in our hands...that they planned this, they came to Istanbul to kill this journalist and also they planned how to do it," Cavusoglu said. "We have the evidence that they killed him, they murdered him and they cut him, the body was cut in pieces."