Russian President Vladimir Putin said Thursday the sovereignty of two islands that would be transferred to Japan on the conclusion of a peace treaty is subject to future negotiations.

A day after holding talks with Japanese Prime Minister Shinzo Abe in Singapore, Putin noted that a 1956 joint declaration, which will serve as the basis for the forthcoming talks, does not specify the islands' sovereignty.

The declaration "does not say on what grounds and whose sovereignty they will fall under," Putin was quoted as saying in Singapore by Russia's Interfax news agency. "This is the issue to be scrutinized."

Putin has acknowledged the legal validity of the declaration. But his remarks indicate it will not be easy for Japan to realize the return of Shikotan and the Habomai islet group as stated in the document, even though Abe has apparently altered Tokyo's approach to the territorial issue to one that focuses on first regaining control over them and agreed to step up talks on the treaty.

In the document meant to restore diplomatic ties, Moscow agreed to hand over the islet group to Tokyo once a peace treaty is concluded.

Putin said the revival of talks based on the declaration, signed by the Soviet Union and Japan in October 1956, came at the request of Abe. 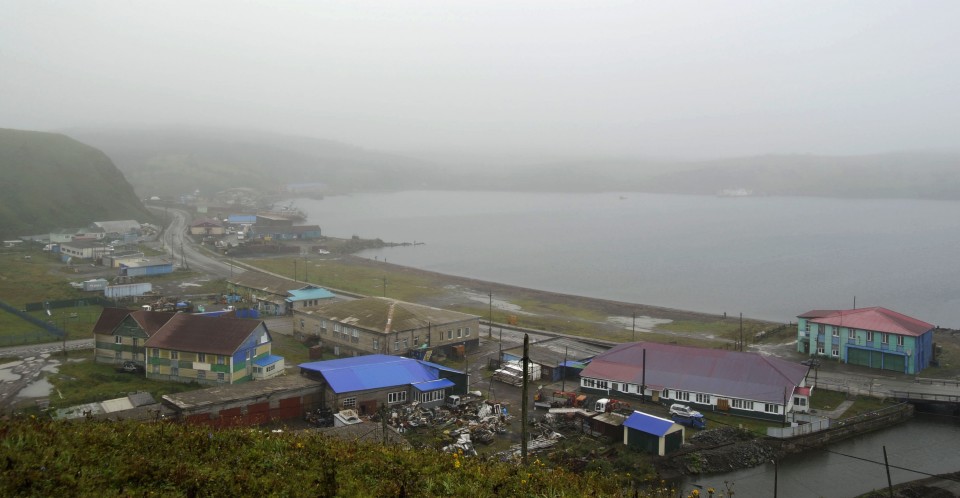 Abe has been promoting joint economic activities on the Russia-held, Japan-claimed islands in the hopes of achieving a breakthrough in the dispute that has prevented the two countries from signing a postwar peace treaty.

The former Soviet Union seized the islands off the coast of Hokkaido following Japan's surrender in World War II in 1945. They are known as the Northern Territories in Japan and the Southern Kurils in Russia

Japan's fresh focus on the 1956 joint accord has led to the view that Tokyo will first seek the return of Shikotan and the Habomai islet group.

That is a departure from its traditional position of regaining control of all of the islands, including Etorofu and Kunashiri.

Still, Chief Cabinet Secretary Yoshihide Suga dismissed such a view on Thursday during a press briefing in Tokyo, saying the government's position has not changed.

"We have maintained our policy of flexibly dealing with the timing and conditions for the return (of the disputed islands)," the top government spokesman said.

The latest agreement was reached in the 23rd summit between Abe and Putin, which took place on the sidelines of annual meetings involving the Association of Southeast Asian Nations and major countries in the Asia-Pacific region.

At least three more face-to-face meetings between the Japanese and Russian leaders are scheduled at present to move the negotiations forward. 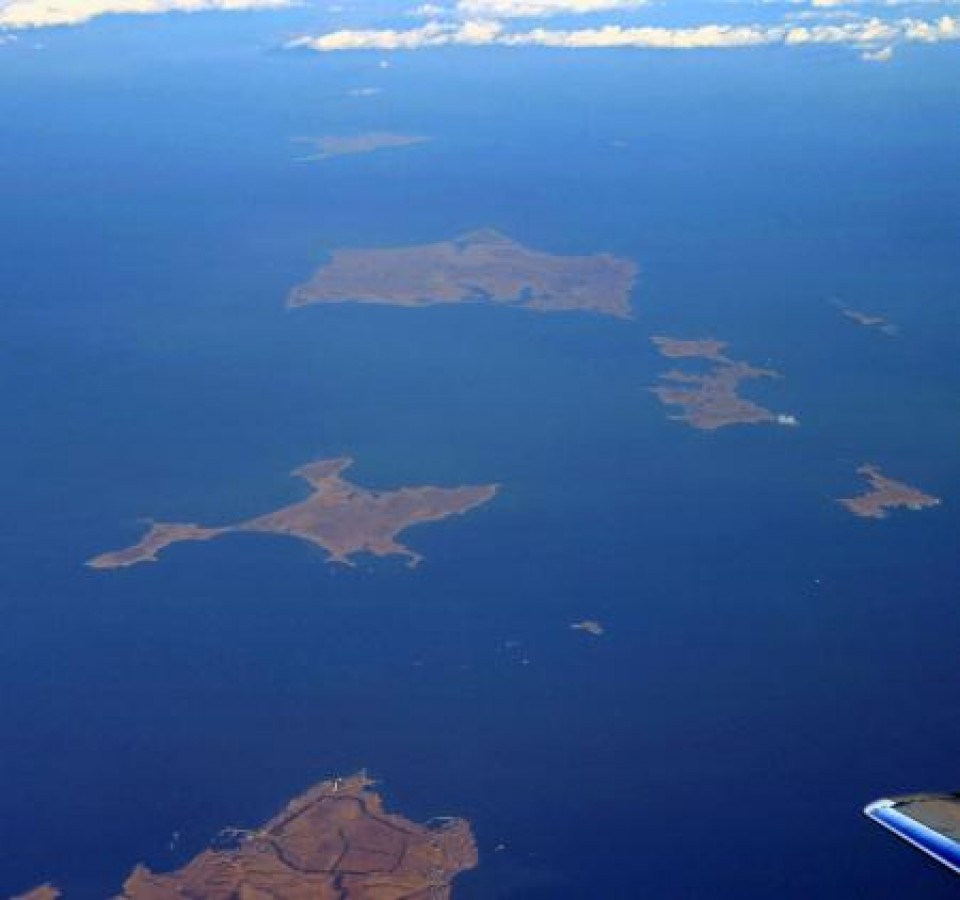 Abe plans to meet again with Putin on the fringes of a Group of 20 summit in Buenos Aires from Nov. 30, and arrangements are being made for his visit to Russia in late January, according to a Japanese government source.

Abe is also exploring substantive discussions with Putin when Japan hosts the G-20 summit in Osaka in June next year.

Numerous rounds of talks and several joint declarations have failed to bring the territorial dispute to a resolution.

In 1993, then Prime Minister Morihiro Hosokawa and Russian President Boris Yeltsin agreed to conclude a peace treaty by resolving the dispute over the four islands, in the Tokyo Declaration. The same stance was confirmed in 2001.