Prior to departing with the squad from Tokyo's Haneda airport, the 30-year-old flanker said the 11th-ranked Japanese were eager to measure themselves against world No. 4 England. 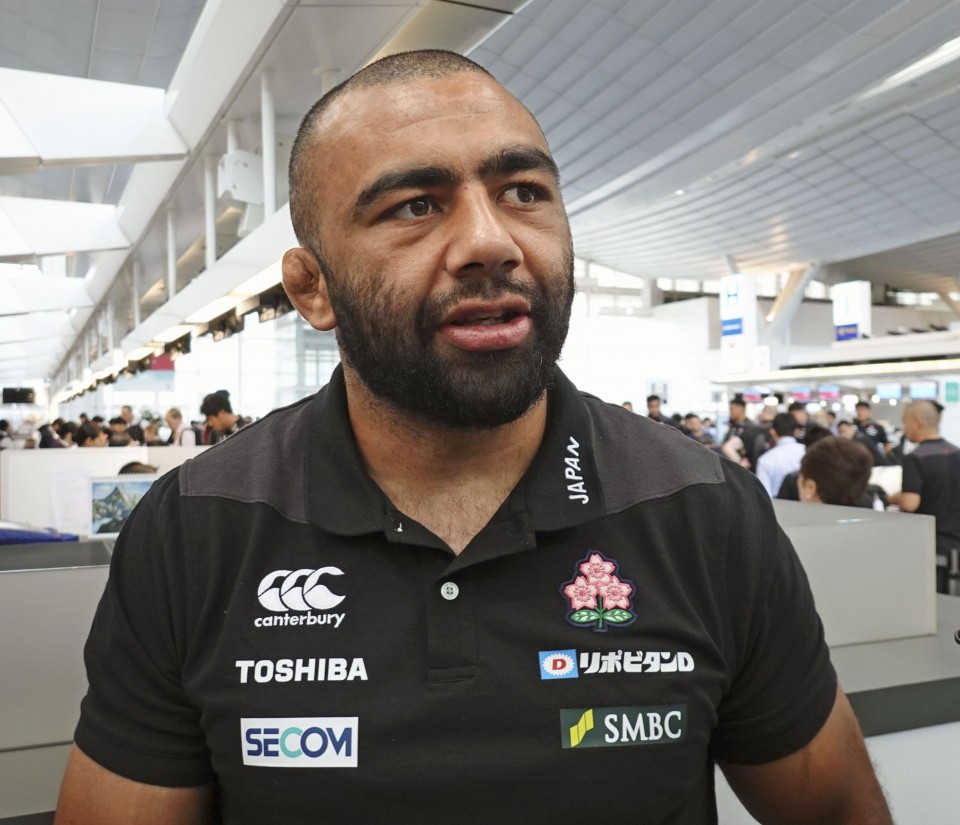 Winger Kenki Fukuoka said the test against England would be important preparation for Rugby World Cup 2019 matches against Pool A opponents Ireland and Scotland.

"Our matches with European sides hold the key to the World Cup. It's important to find out how we stack up against them," the 26-year-old said.

Japan will play England at Twickenham on Nov. 17 followed by a test against 2019 pool opponents Russia, ranked 19, in Gloucester on Nov. 24.