The man arrested over a deadly attack aboard a crowded shinkansen bullet train in June was indicted Monday on charges of murder and attempted murder, prosecutors said.

Following a four-month psychiatric evaluation, prosecutors said they have concluded that Ichiro Kojima, 22, was mentally competent to be held responsible for killing a man and injuring two women with a cleaver and knife.

The public prosecutors' office in Kanagawa Prefecture near Tokyo has not disclosed whether Kojima admits or denies the charges. 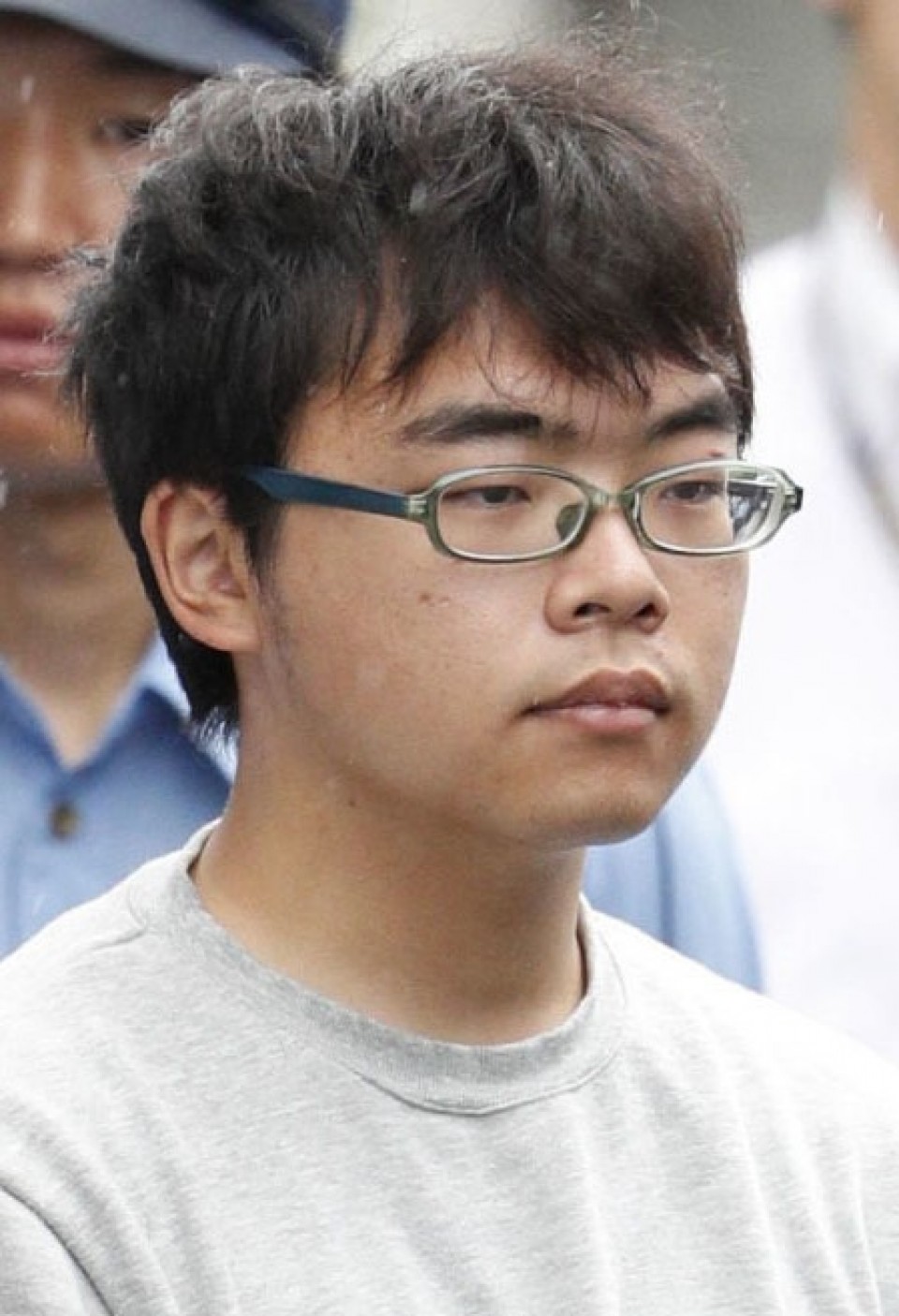 According to the indictment, Kojima attacked two women in their 20s in the No. 12 car of a 16-carriage bullet train when it was traveling between Shin-Yokohama and Odawara stations in Kanagawa Prefecture at around 9:45 p.m. on June 9.

Kotaro Umeda, a 38-year-old company employee from Amagasaki, Hyogo Prefecture, western Japan, tried to stop the attack, but Kojima repeatedly stabbed him in neck and thigh and killed him.

Kojima was quoted as telling investigators he "wanted to go to prison" and wanted to be sentenced to life in prison, according to an investigative source.

He chose a bullet train for the rampage because he thought he would not be "interrupted" in doing what he planned, according to the source.

"This sadness, suddenly striking our family, will never be healed," Umeda's wife said in a statement.