A Tokyo court approved Friday a request from prosecutors to extend the detention of former Nissan Motor Co. Chairman Carlos Ghosn through Dec. 10, after he was arrested last week for alleged financial misconduct.

But the 64-year-old, who is known for rescuing Nissan from the brink of bankruptcy in the 1990s, could be detained longer and there is a possibility he could spend Christmas and New Year's Day in a small solitary cell.

Japanese law sets detention limits for a suspect of 23 days for an arrest warrant served by police and 22 days for a warrant served by prosecutors. However, authorities can add further charges with fresh warrants, meaning a person can be detained indefinitely if a court approves it. 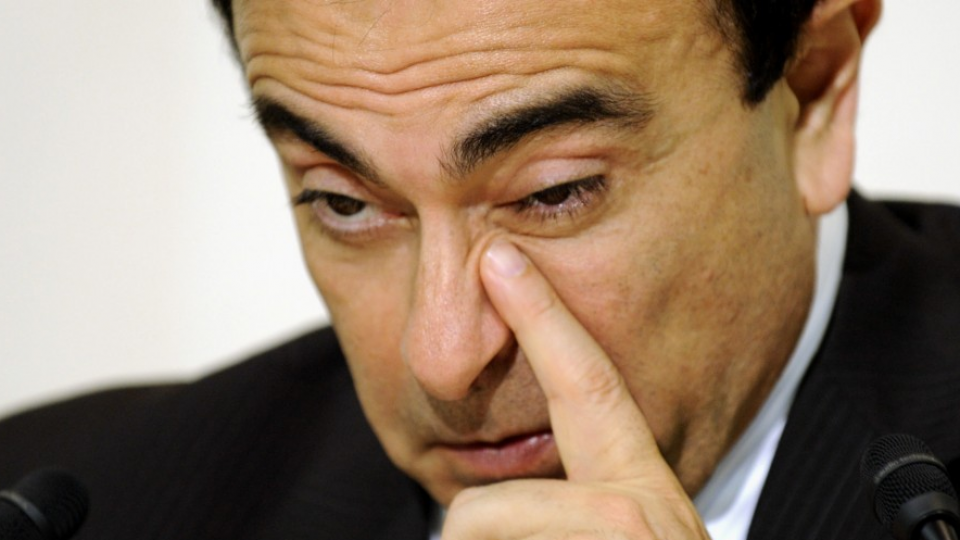 No immediate prospect of Ghosn's release in Japan

Nissan CEO hints at intention to review alliance with Renault

The charismatic automotive industry figure was arrested Nov. 19 on suspicion of reporting only about 5 billion yen ($44 million) of nearly 10 billion yen in remuneration over the five years to March 2015 in Nissan's securities reports submitted to Japanese regulators.

The Tokyo District Court had set Friday as the deadline for Ghosn to be charged or released.

The district court also decided to extend the detention of Greg Kelly, a former Nissan representative director who was arrested along with Ghosn, for alleged conspiracy.

While visits by people from outside the Tokyo detention center are restricted, lawyers and embassy officials are allowed to meet Ghosn.

On Friday, the Lebanese ambassador to Japan, Nidal Yehya, was seen visiting the facility to see Ghosn again.

A Lebanese source close to the embassy said Ghosn, wearing a dark blue pullover and gray pants, told the ambassador his health condition was not too well but he started to feel better than before.

Food items such as cheese, tuna, salmon flakes and fruit were arranged to be brought to him after the visit, while some clothes and a sleeping pad were already provided upon his request, according to the source.

A typical solitary cell at the Tokyo detention center is about 7 square meters in size, according to the Justice Ministry.

The room has a window but it is impossible for a detainee to look outside, and Ghosn is served three meals a day and allowed to take a bath twice a week, according to the ministry.

Ghosn is believed to have instructed Kelly to state in Nissan's financial documents that he earned 1 billion yen a year, around half of the actual amount, according to sources with knowledge of the matter.

Ghosn was planning to receive the remaining income after retirement as consultancy and other fees, the sources said, adding the scheme was also apparently stated in documents he agreed on each year with Nissan.

The prosecutors believe the actual amount of Ghosn's annual remuneration should have been reported every year.

In 2010, Japan began requiring listed firms to disclose how much they were paying board members if their remuneration exceeded 100 million yen.

Overseas media have been critical of the way Ghosn, who holds Brazilian, French and Lebanese citizenship, has been treated since his arrest, as concern has grown about the length of his detention.

French media have described the situation as harsher than when a person is caught for terrorism.

Ghosn has admitted to the Tokyo prosecutors his compensation was not fully reported in the securities reports but denied they were intentionally falsified, according to sources with knowledge of the investigation.

Ghosn has told them it was unnecessary to report some of his remuneration as the payment had yet to be settled, the sources said, adding one reason he did not report the full amount was because he did not want company workers to become "unmotivated" after learning about his high pay package.

Ghosn is also quoted as saying that the remaining remuneration he was planning to receive was just an amount he had hoped to get.