Sixteen-year-old Rika Kihira on Saturday won the NHK Trophy in her Grand Prix debut following an outstanding women's free skate performance, while Shoma Uno made it a golden double for Japan by taking out the men's competition.

High school student Kihira, who placed fifth following the short program on Friday, scored 154.72 in the free skate for a 224.31 total.

She finished 4.84 points ahead of countrywoman Satoko Miyahara, who edged short program top-scorer Elizaveta Tuktamysheva of Russia for silver by just 0.45 point.

Coming in with a 1.12-point lead from the short program, Pyeongchang Olympic Games silver medalist Uno was head and shoulders above the rest of the men's field in the free skate. 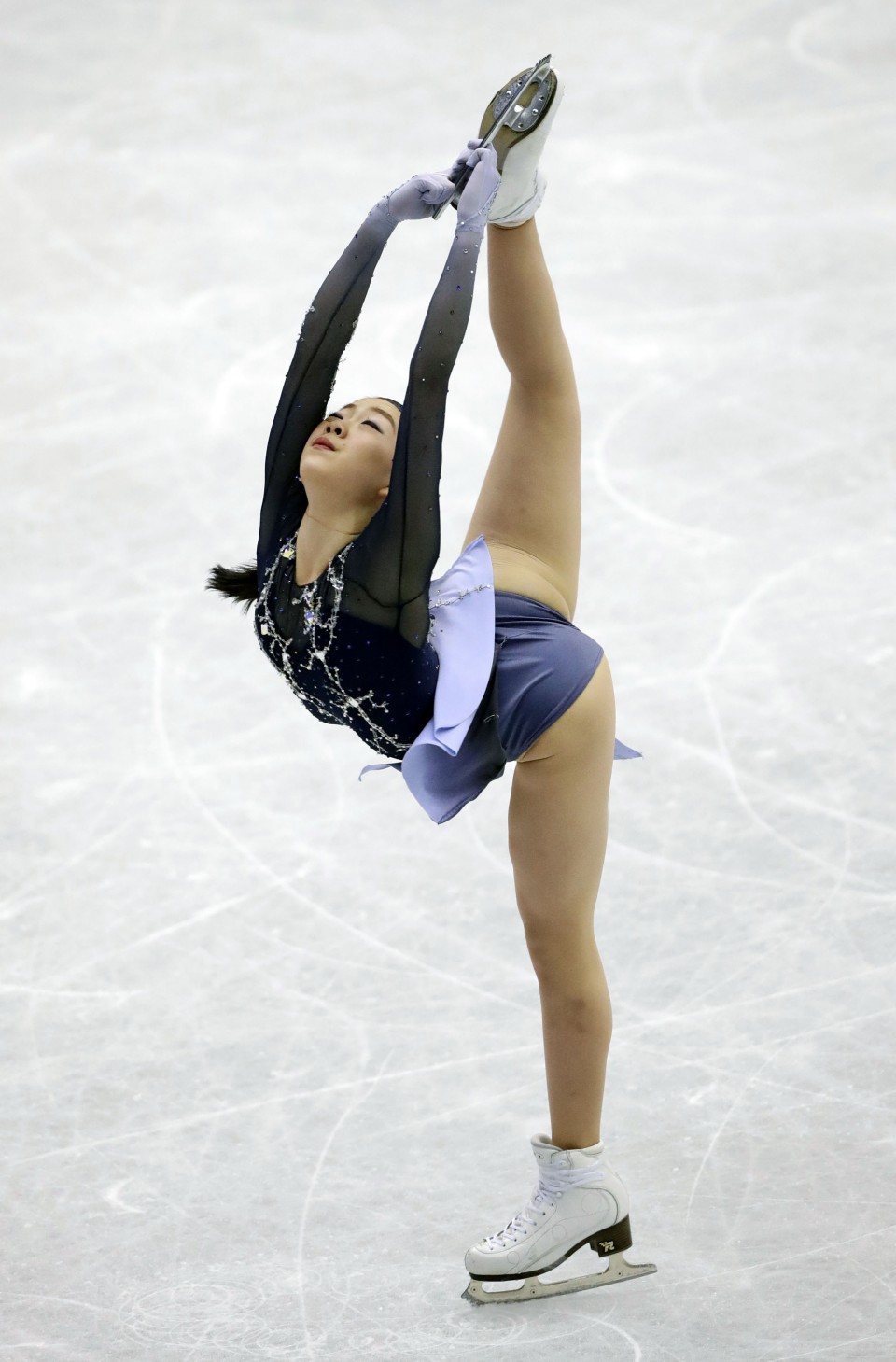 Voronov, the 2017 NHK champion, scored 162.91 for the free skate to finish 29.57 points in front of bronze medalist Matteo Rizzo of Italy.

One of only a handful of women to perform a triple axel in competition, Kihira opened her free skate by executing the jump in combination with a triple toe loop before landing it a second time on its own.

The youngster, who fell attempting a triple axel in the short program, said she had been determined to land the jump during her free skate at Hiroshima Green Arena.

"I couldn't do the triple axel yesterday, so this morning I really practiced it a lot, making sure I could do it. I'm really happy I landed it," said Kihira, whose routine was met with a standing ovation.

"I'll remember this moment. I want to focus on the next (Grand Prix round) without forgetting my performance today." 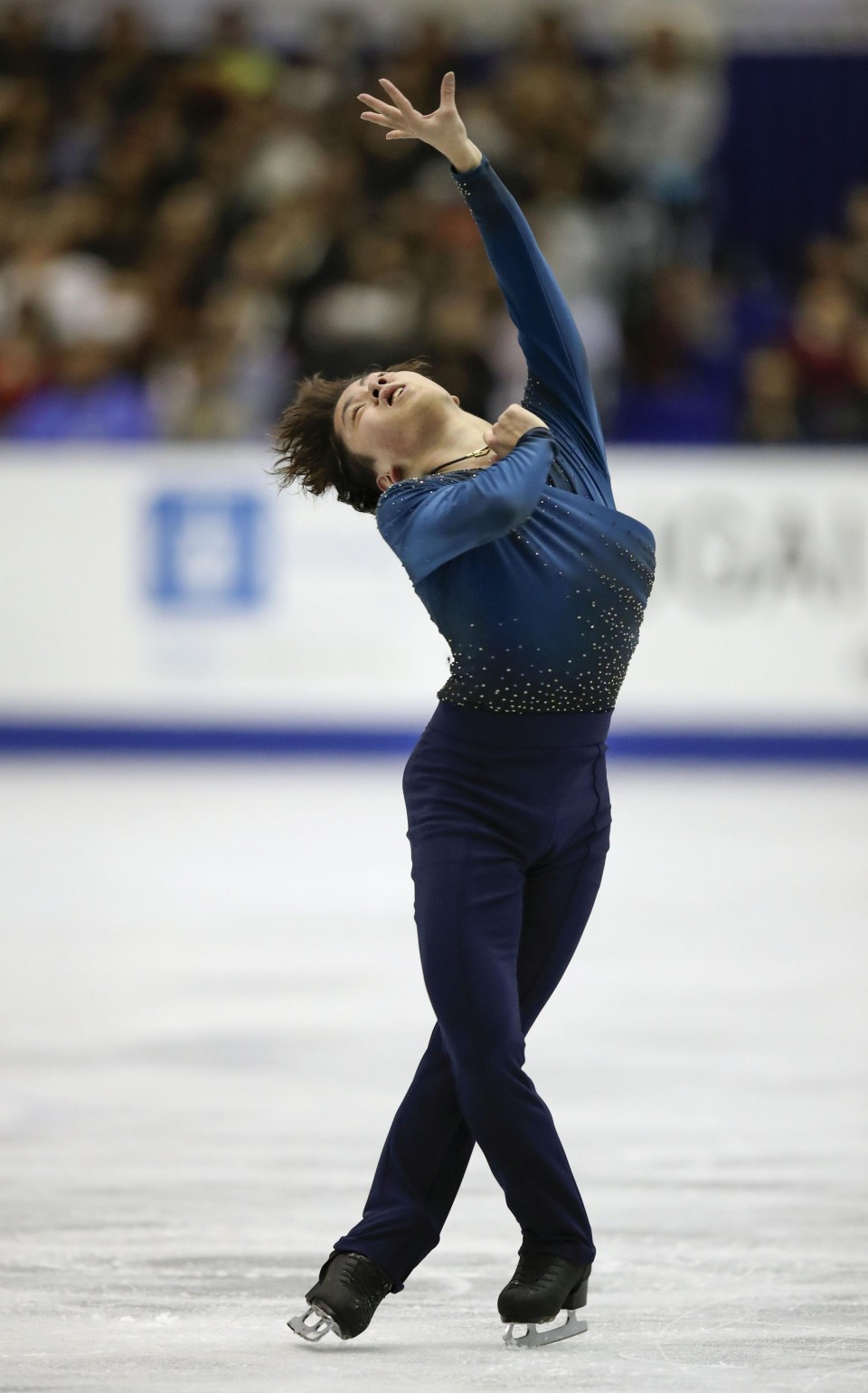 With his victory, Uno became the first man to qualify for the 2018-19 Grand Prix of Figure Skating Final in Vancouver.

The Nagoya native lost points for missing one of his scheduled combination jumps in the free skate but nailed three quad jumps, including the quadruple flip on which he fell in the short program.

"In both my short program and free skate, there are small points that I need to work on. I want to do my best moving toward the next meet," Uno said.

The last woman on the ice, Miyahara, 20, landed all of her jumps including a triple Lutz-triple toe loop combination to score 143.39 for her free skate.

The 21-year-old Tuktamysheva -- who took gold at the 2015 Shanghai worlds ahead of Miyahara -- opened with a triple axel on the way to a free skate score of 142.85.