Twins Nima and Dawa Pelden, who are just over 1 year old, were joined at the torso and shared a liver, and underwent surgery at the Royal Children's Hospital in Melbourne under the eye of four surgeons and supporting staff. 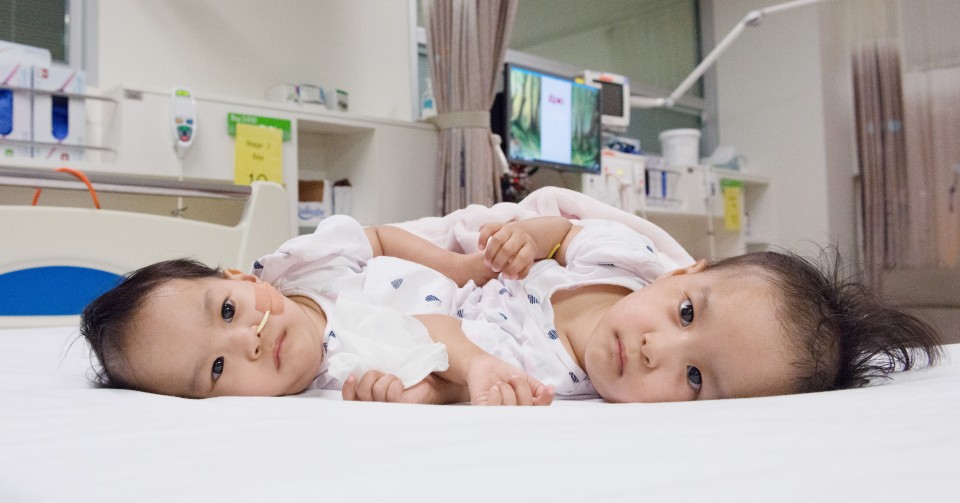 Lead pediatric surgeon Joe Crameri told a brief news conference after the surgery that the twins are "doing very well" and recovering outside of the intensive care ward, without the assistance of breathing apparatus.

The 22-member medical team were initially concerned the girls shared multiple internal organs, including a bowel, but were relieved to discover once the operation began that they only shared a liver.

"We didn't find surprises, we knew the liver would be connected," Crameri said. "(The liver) was divided successfully without any major bleeding."

Nima and Dawa arrived in Australia with their mother from Bhutan in October. But their operation was delayed to provide the twins with extra nutritional support. 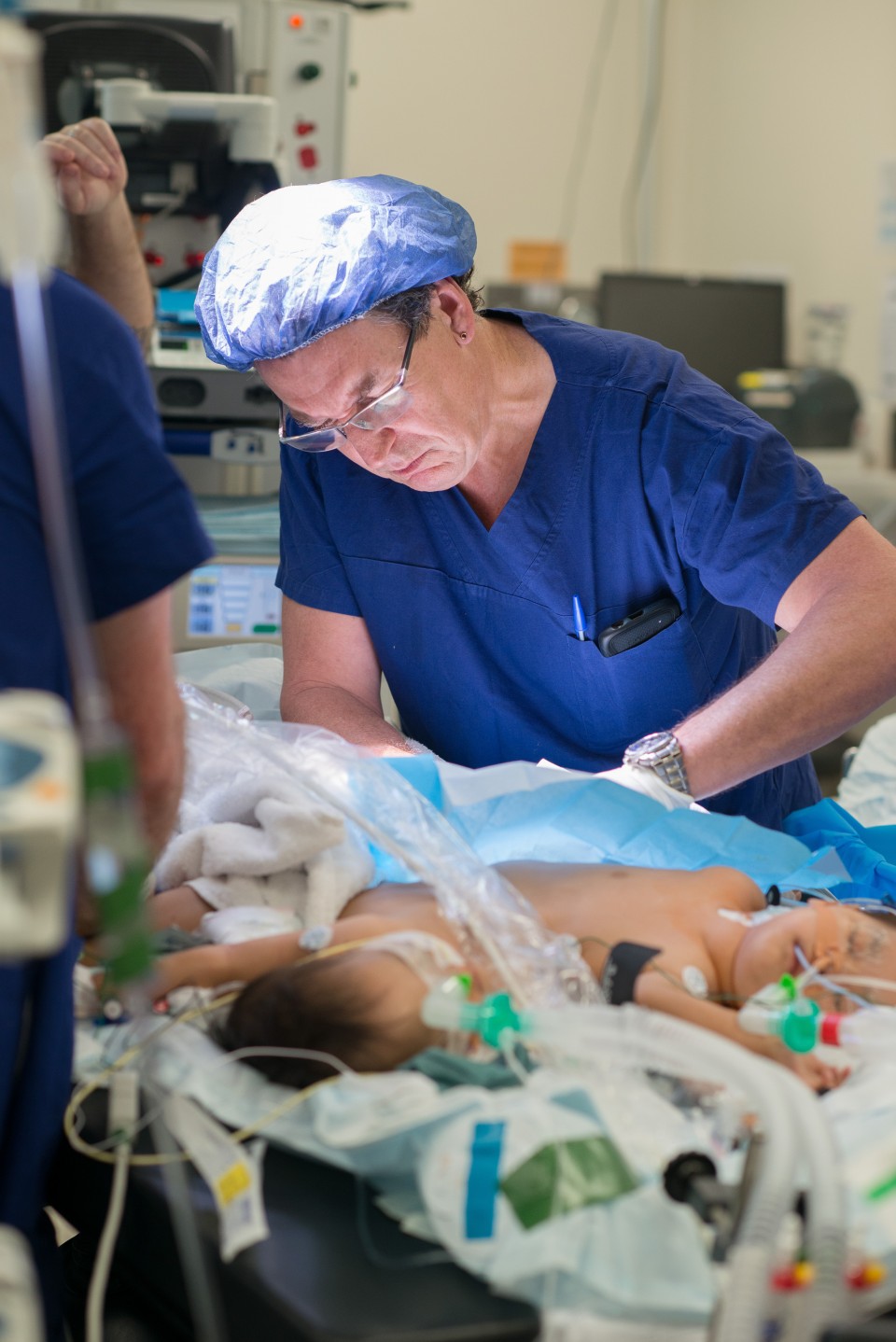 A Bhutanese pediatrician also travelled with the family to watch the surgery and translate for the girls' mother, according to local media reports.

The Victoria state government is reportedly expected to cover the A$350,000 ($254,000) medical bill for the girls' surgery, while flights and accommodation were covered by the Children First Foundation, an Australian-based charity.

The twins are expected to be discharged from hospital in a week.

FEATURE: Future of Philippine agriculture through eyes of Japan-trained farmer