Tokyo Electric Power Company Holdings Inc. has launched an online virtual tour inside the crippled Fukushima Daiichi power plant in English, allowing website visitors to check the progress of decommissioning work following one of the world's worst nuclear crises in 2011.

"Inside Fukushima Daiichi" offers views of 10 routes within the six-reactor plant's premises, which are separated into red, yellow and green zones according to the degree of radioactive contamination. 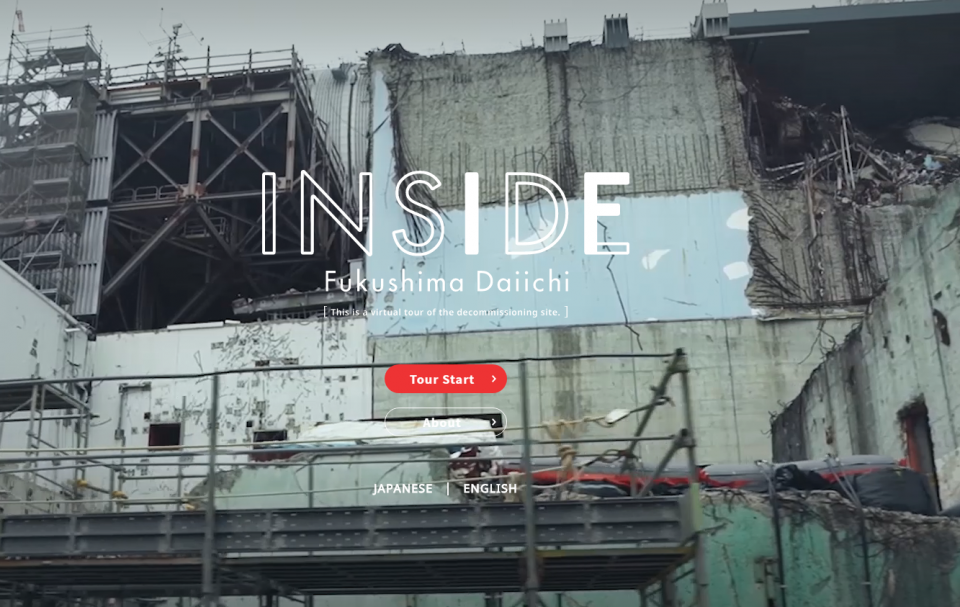 (Screenshot of Inside Fukushima Daiichi)

In the red zone covering the crisis-hit reactor buildings, protective clothing and full-face masks are required, while in the green zone, which makes up a large part of the premises, workers wear regular uniforms.

More than seven years after the nuclear fuel meltdowns at the complex triggered by a major earthquake and tsunami, images show a barrel-shaped cover structure on top of the No. 3 unit, which suffered a hydrogen explosion that blew off the roof of the building.

The website also offers close-up images of scarred walls with wires hanging from the side of the No. 3 reactor, as well as people in protective gear working at various locations.

Viewers can also take a tour up to the entrance of the containment vessel of the No. 5 unit, located on higher ground and unscathed by the tsunami. It has a similar structure to the affected units.

Radiation levels in each area, measured this March, are indicated on the side of the screen as visitors take virtual tours around the facility.

Visitors can also find answers to different questions by clicking on icons that pop up on the screen, such as what the equipment is appearing in the image and what work is being conducted inside. There are 360-degree views of some sites.

TEPCO said it launched the English version last week after its Japanese version was released in March after receiving requests from parties abroad to see current conditions at the plant.

The utility said it plans to make the English tour mobile-friendly shortly.

On March 11, 2011, the plant, located on the Pacific coast, was flooded by massive tsunami waves triggered by a magnitude 9.0 earthquake, causing the reactor cooling systems to lose their power supply.

The Nos. 1 to 3 reactors subsequently suffered fuel meltdowns, while hydrogen explosions damaged the buildings housing the No. 1, 3 and 4 units.

Following the crisis, which equaled the severity of the 1986 Chernobyl disaster, some 160,000 people were evacuated at one point and more than 40,000 remained displaced as of late September. 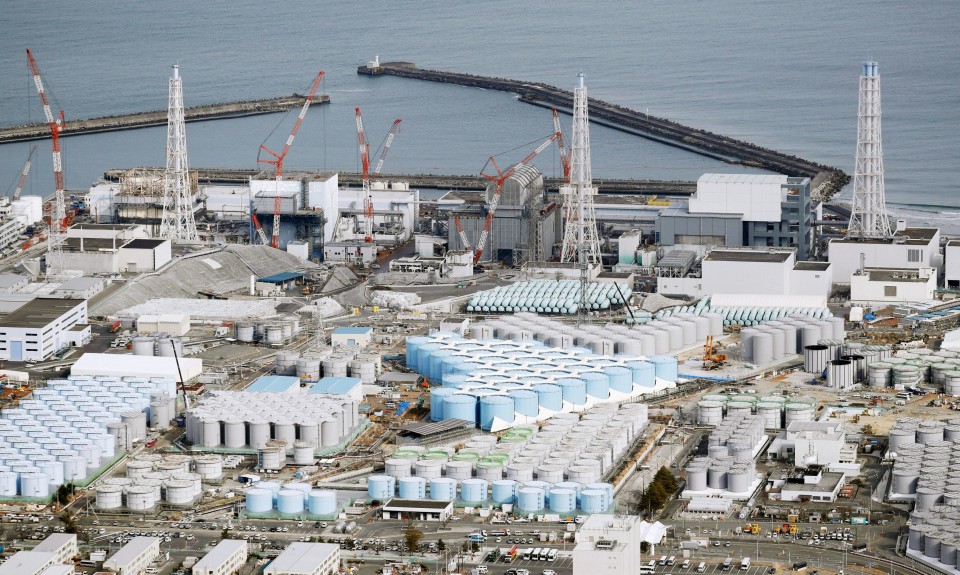