Gymnastics: Kohei Uchimura pulls out of individual all-around at worlds

Japan's Kohei Uchimura said Monday he will pull out of the individual all-around event at the upcoming gymnastics world championships due to a right-ankle injury he sustained last month.

Uchimura, a six-time world all-around champ, said he will skip the floor exercise and the vault, events that place extra strain on his ankle. He indicated he will focus on the team event, which will offer 2020 Olympic berths to teams with a top-3 finish. 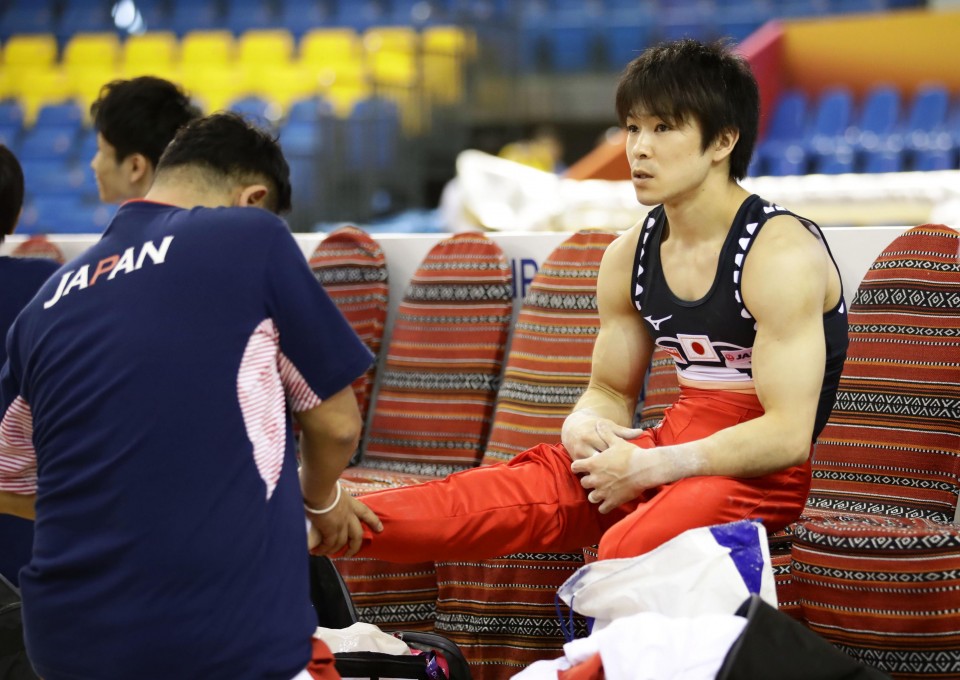 "It's frustrating, but I think it doesn't feel right to go into the tournament like this," said the three-time Olympic gold medalist. "I still have two years to go until the Tokyo Olympics, so I shouldn't compete (and put too much strain on myself) now."

The 29-year-old Uchimura, who injured ligaments in the ankle while landing a vault in September, will compete in up to four of the six men's routines in Friday's qualification round. The 10-day world championships open at the Aspire Dome on Thursday.

At last year's worlds, "King Kohei" failed in his bid for a seventh straight individual all-around title after sustaining a left ankle injury while landing a vault in qualifying.

He made his competitive return in March but failed to win his 11th straight national championship the following month. Uchimura booked a spot for the world championships by winning his 10th NHK Cup in a row in May. 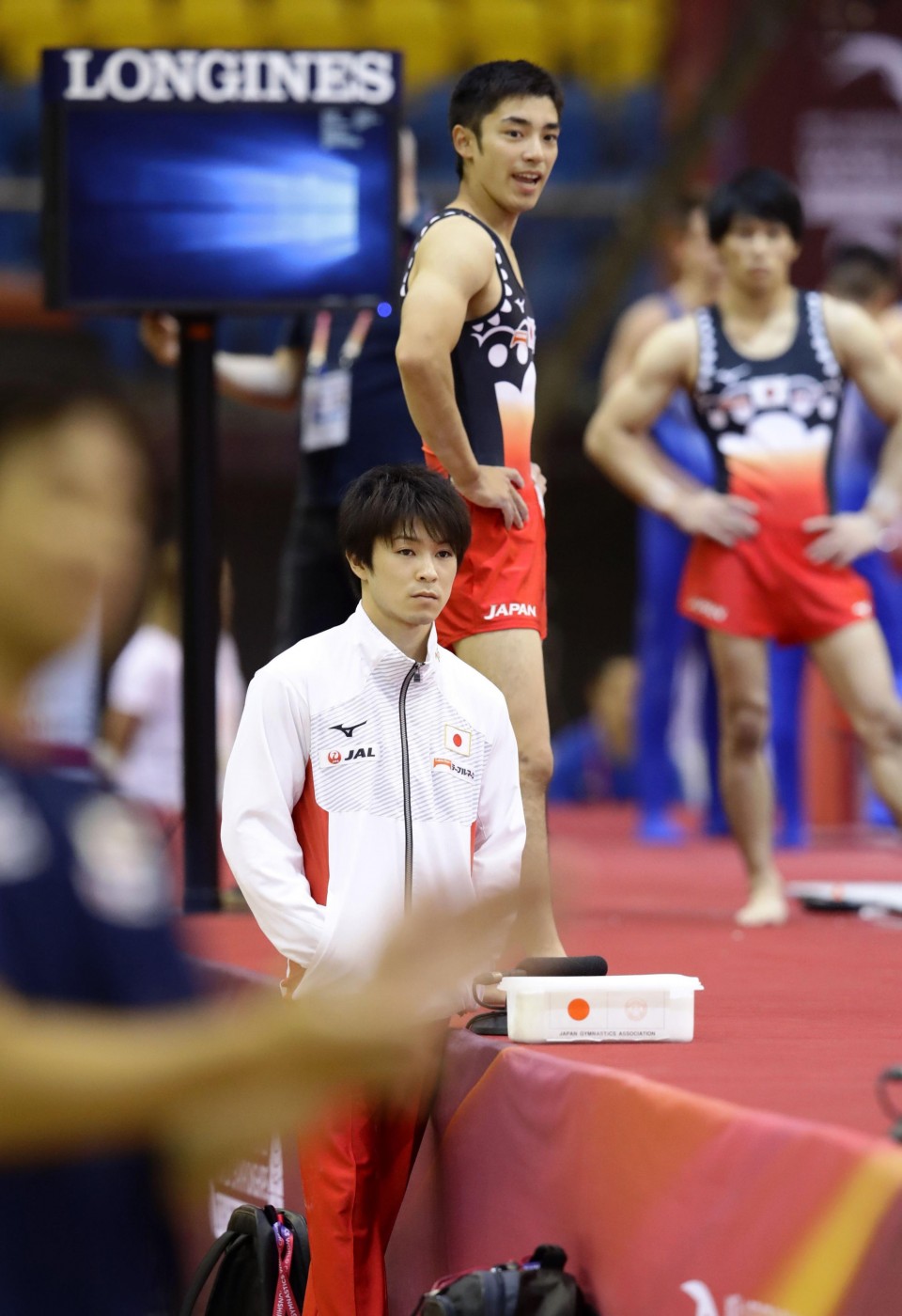