Seibu Lions left-hander Yusei Kikuchi will be permitted to move to the major leagues this year if he so desires, the Pacific League club announced Sunday.

Hours after the league champion Lions were eliminated from Nippon Professional Baseball's postseason, team president Hajime Igo said his club will post Kikuchi if he still wants to go. 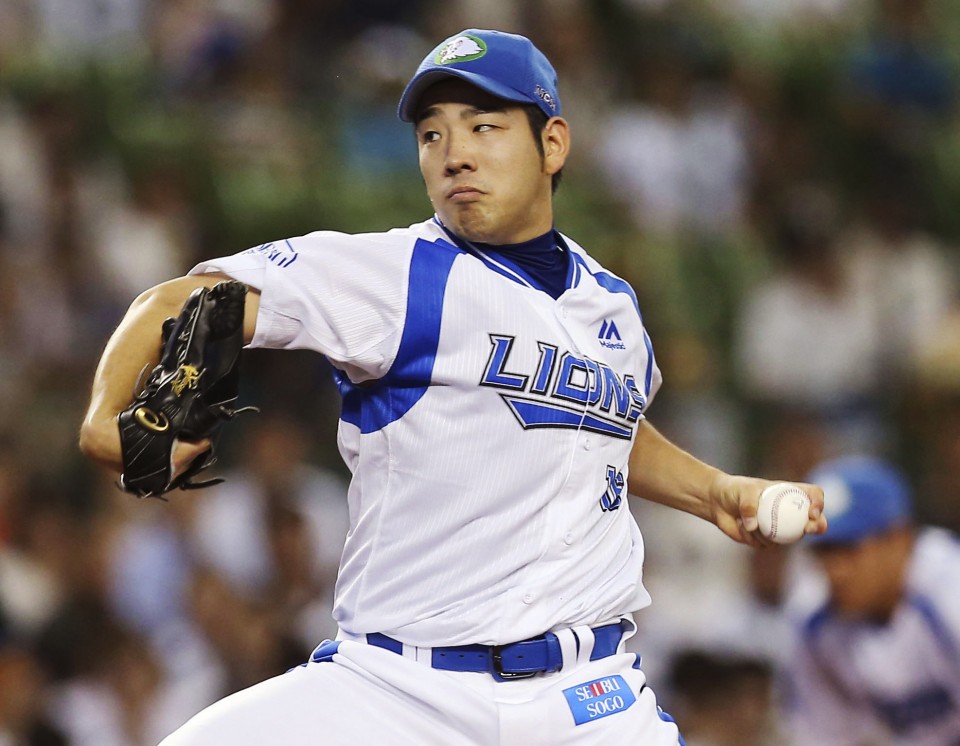 "It's his dream, so the club would like to cheer him on," Igo said.

Kikuchi expressed the desire to go two years ago during contract negotiations, but did not bring it up last autumn, and said Sunday he's not ready to commit to a move.

"I haven't said anything to the team," the pitcher said at MetLife Dome outside Tokyo. "I'm not of a mind to consider what I might do going forward.

Kikuchi's pitching helped the Lions win their first league championship in 10 seasons, but he took the loss in Game 1 of the PL Climax Series' final stage to decide the league's Japan Series representative.

Kikuchi has been actively scouted by major league clubs, with scouts from seven teams on hand at MetLife Dome to watch his Sept. 28 start against the SoftBank Hawks.

Under the posting system in force since last winter, a team posting a player to Major League Baseball will receive a fee based on a percentage of the value of the contract, bonuses and incentives he agrees to.