The popular Japanese manga series "Attack on Titan" will get a Hollywood live-action film adaptation by Andy Muschietti, who directed horror movie "It", said publisher Kodansha Ltd. on Tuesday.

"Harry Potter" producer David Heyman will be producing the Warner Bros. Entertainment Inc. film along with Masi Oka, known for his role in "Heroes," and the director's sister Barbara Muschietti. 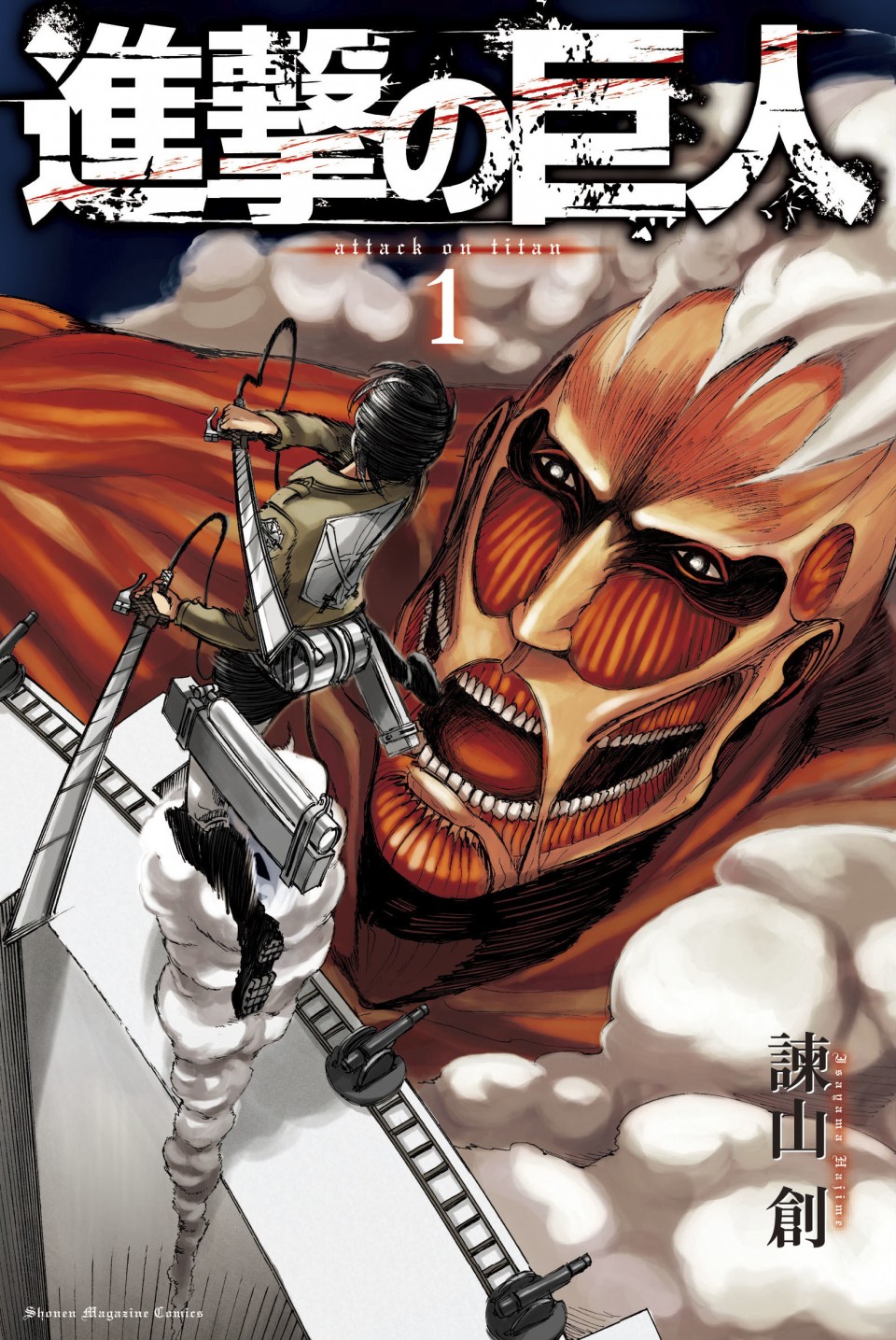 "I have always fantasized that one day my own manga would be accepted and acknowledged around the world," the series' creator Hajime Isayama said in a statement. "Now that this has come true, I feel utterly fortunate and can't be happier about it."

Casting and the release date have yet to be announced. 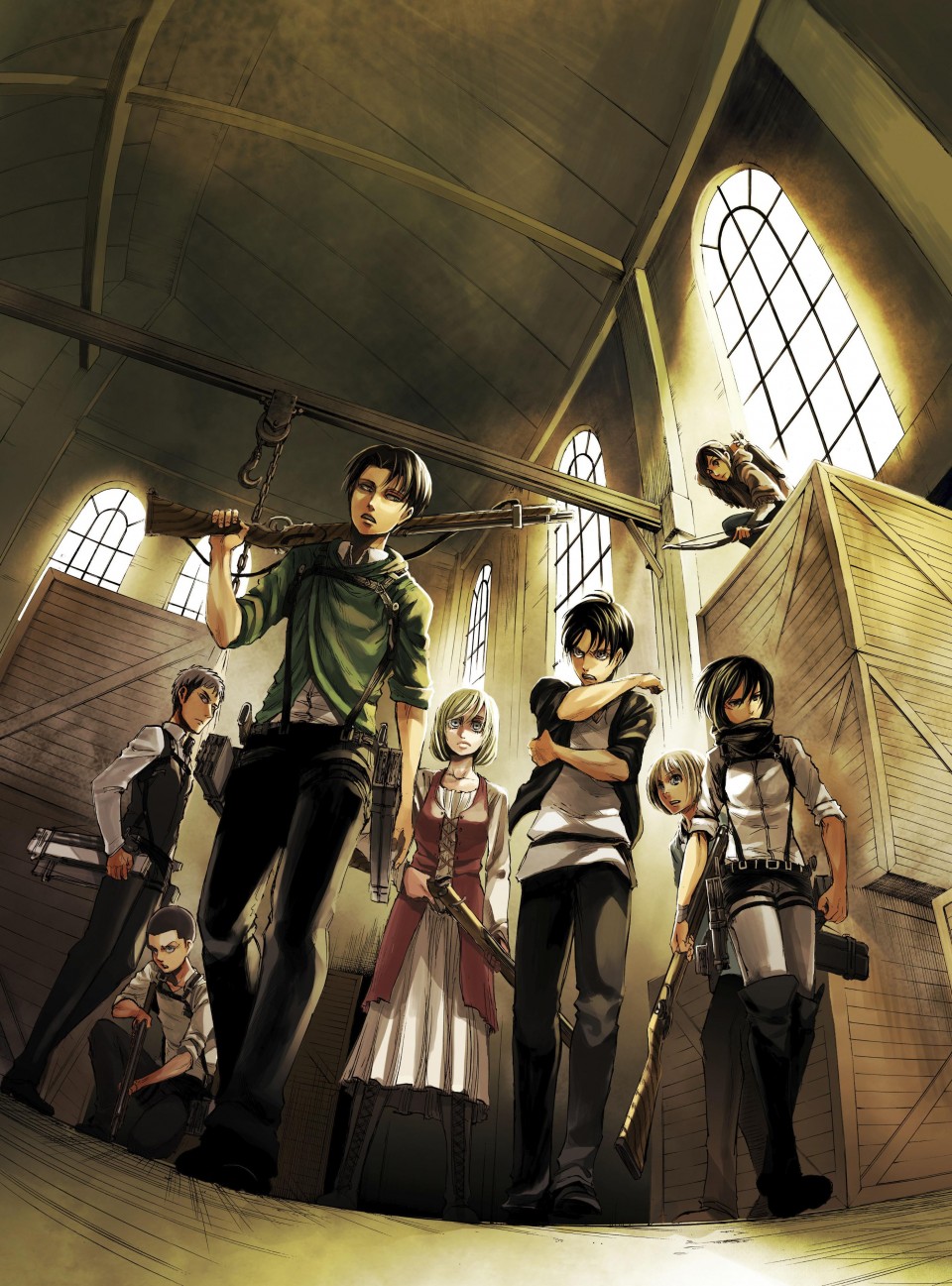 The manga series, known as "Shingeki no Kyojin" in Japanese, revolves around its protagonist Eren and his battle against giant creatures known as Titans that have overrun the world.

Since its debut in 2009 in Kodansha's Bessatsu Shonen Magazine, the comic series has sold 76 million copies in Japan as of October 2018. It has also been adapted into a TV anime series in Japan since 2013.