Japanese novelist Haruki Murakami said Saturday writing good stories is the best he can do for sufferers from terrorist attacks and natural disasters such as the 2011 massive earthquake and tsunami in Japan's northeast.

"I was wondering what could I do for the people who have suffered. But I thought, what I can do is to write good fiction," he said during an event in New York, referring to a number of tragedies, also including the Sept. 11 terror attacks on the United States. 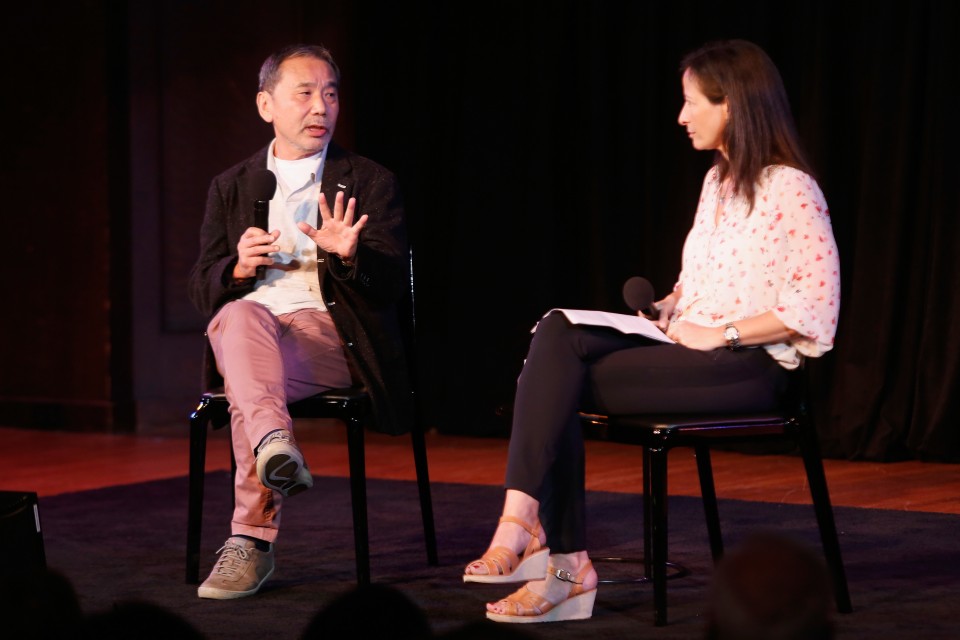 The 69-year-old Murakami said that after the 1995 earthquake that destroyed his hometown of Kobe, western Japan, he "just wanted to write something" and penned a collection of short stories.

"I came back to Japan after the earthquake in Kobe and the train attack" after four years in the United States, he said. "I felt that I should have come home so there should be something I could do for the people, not for the country."

"After all, when I write a good story, good fiction, we can understand each other if you are a reader and I'm a writer," Murakami said.

Although Murakami and his readers may not know each other, "there is a special secret passage between us, and we can send a message to each other," he said. "So I think (writing good stories) is a way I can contribute to society or people in the world."

Murakami touched on the 2011 quake and tsunami that also triggered a meltdown at a nuclear power plant in Fukushima Prefecture in his latest novel "Kishidancho Goroshi" (Killing Commendatore), the English translation of which will be released on Tuesday.

He said that after writing the first one or two paragraphs of the novel, he put the manuscript in the drawer of his desk. Several months later, he came up with a storyline and finished the work in about 18 months.

The latest novel became Murakami's first multivolume novel in seven years when the original was put on sale in Japan in February 2017, following "1Q84" in 2009-2010. 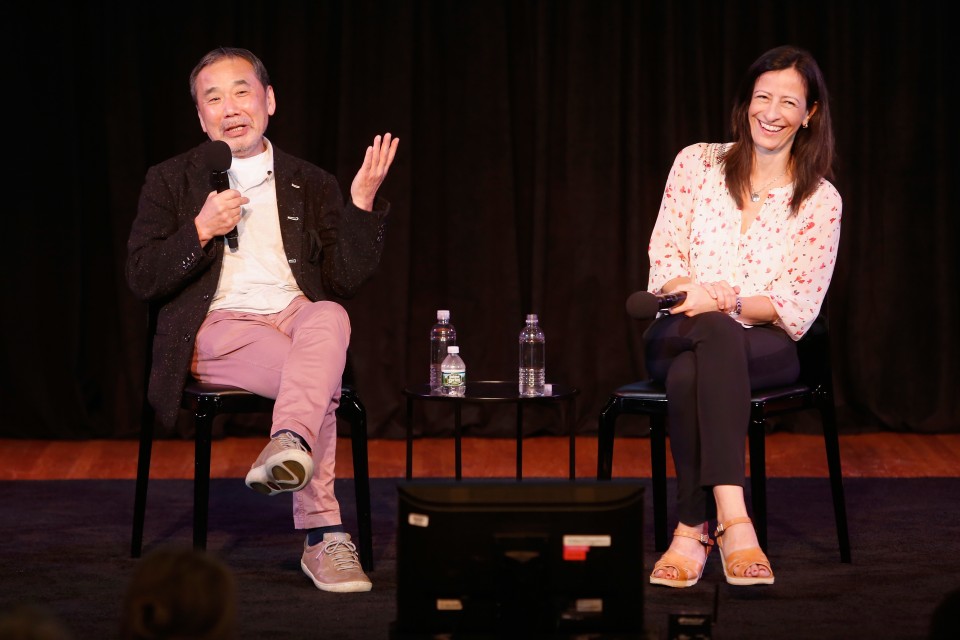 In the interim, the world-renowned Japanese writer released other new works including the novel "Colorless Tsukuru Tazaki and His Years of Pilgrimage," which achieved bestseller status in English translation in 2014, as well as a collection of short stories and a book of conversations with Japanese composer Seiji Ozawa.

Saturday's event, which marked a rare public appearance for Murakami, was sponsored by The New Yorker magazine, for which he has written for many years.

Murakami debuted with a novel titled "Hear the Wind Sing" in 1979, which won him the Gunzo literature prize for up-and-coming writers.

"Norwegian Wood," a 1987 novel named after a Beatles song, catapulted Murakami to fame in Japan and around the world. It tells of a college student's bittersweet coming of age in Tokyo in the 1960s.

His works have been translated into many languages and he has won several literary prizes, such as the Franz Kafka Prize in 2006, the Jerusalem Prize in 2009, and the Hans Christian Andersen Literature Award for 2016.

Often named by bookmakers among the favorites to win the Nobel Prize in Literature, Murakami last month asked to be withdrawn from a list of candidates for a new prize set up in replacement of the postponed Nobel prize.